In the realm of the Marvel Cinematic UniverseWhen it first began in 2008 with a little film called Iron Man no one suspected the empire that would follow. Superhero movies in the past, especially those not featuring either Batman or Superman, were usually terrible. And yet, Iron Man would lead to a long series of successful films, launching the most successful cinema brand in history: the Marvel Cinematic Universe., there are two characters that could, arguably, function as the main characters of the whole series. One would be Captain America, who is definitely the lead "Avenger" of the whole franchise. His first film was subtitled The First Avenger, and his two follow up movies deal with S.H.I.E.L.D. (The Winter Soldier) and the disbanding of the Avengers (Civil War). If you want to follow the "story" of the MCU, then you need to watch the Captain America movies along with the Avengers flicks (Avengers, Age of Ultron, Infinity War, and the upcoming Endgame). 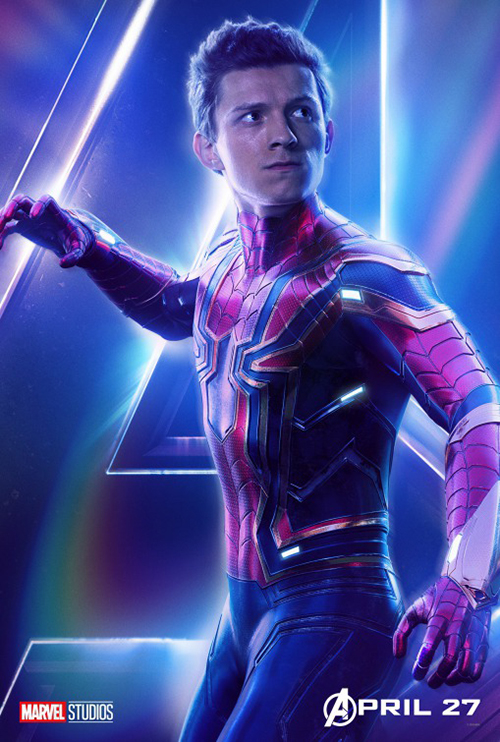 But while Cap serves as the backbone of the plot, he's definitely out-shown by Tony Stark. Tony, as played by Robert Downey, Jr., is beloved by movie audiences to the point that it's pretty well expected for him to show up in all the other movies in the MCU. He essentially the co-lead of the third Captain America movie, and he's a key figure in the Marvel/Sony co-venture, Spider-man: Homecoming. That said, no one expects Robert Downey, Jr. to go on playing Stark forever (okay, maybe some people do, but that's not realistic). Rumors have been swirling that he's going to leave the MCU sooner or later, potentially after Avengers: Endgame. Some even think he's going to die by the time credits roll in the next film (and Marvel has certainly been toying with audiences over it, dropping a number of times where Tony almost died but didn't). I'd be damn surprised if he survived Endgame.

Plus, you have to consider that Marvel has stated repeatedly that the whole MCU line is going to get shaken up after the fourth Avengers film. Presumably a number of actors/characters will leave the franchise and others will take over the lead roles in the various factions of the universe. Cap may die (as Chris Evans has also made repeated rumblings about being done playing the character), and likely either Falcon or Bucky would take over the mantle moving forward (as they have in the comics). The Avengers will go on (in some capacity) with some version of Captain America leading the charge.

If Tony leaves, though, who will take over for our Iron Man? There have been a number of characters to take on the mantle of Iron Man including War Machine (and, recently, Dr. Doom, which is too amazingly ridiculous to happen in the movies anytime soon). However, I don't think it will be any of those characters who will take over for the Tony Stark-shaped void in the MCU. No, I think Marvel has been setting up Spider-man as his natural successor.

Let's look at what we have so far. Spider-Man, as seen in Homecoming, is a resourceful kid -- super intelligent, witty, and capable when it comes to mechanics. He doesn't have a lot of money to build whatever he wanted but it's not hard to see him being at Tony's level with a few more years under his belt and a bunch of money. Hell, that's pretty well where Peter was at for a while at in the comics: a wealthy inventor running his own technology company. 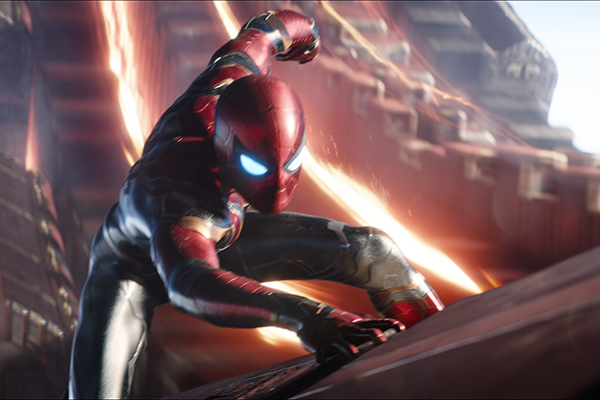 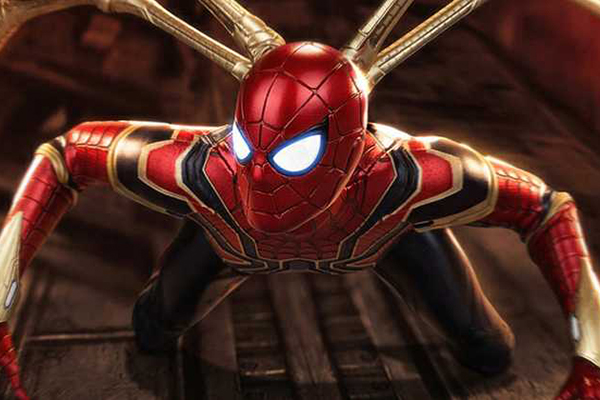 Plus, Tony has basically taken the kid under his (Iron) wing since Spider-Man was introduced in Civil War. He's been acting as the kid's mentor all through Spider-man's three appearances in the series. He guides him, give the kid things to do, and constantly upgrades his Spider Suit (much like Tony is constantly upgrading his own tech). Peter even forces the team-up early in Infinity War which nets us the MCU version of the "Iron Spider" suit (which looks so much better on screen than it ever did in the comics).

And then (spoilers), of course, there's the fact that when Peter dies (at the hands of Thanos's randomized dust-slaughter) at the end of the film, he shares a sad moment not with his aunt (his surrogate mother) but with Tony (who's basically become his new surrogate father, sorry Uncle Ben). But then we know characters come back from the dead in comics all the time, so he'll totally be back. He does have a sequel to Homecoming in the works to release after Avengers: Endgame (Spider-man: Far From Home), so unless they're quickly launching Miles Morales Spider-Man (and not the animated, Into the Spider-Verse version), I think it's safe to say Peter will be back again.

All of that taken into account, it's not hard to imagine, then, that if and when Tony dies he's got a clause in his will leaving a hefty portion of his estate to Peter (naturally Pepper would also get a whole heap of funds because Tony is not a completely heartless asshole). Heck, he might even leave controlling shares in the company to the kid (perhaps he actually gets to use them when he turns 21), jump-starting Peters potential carrier as a tech mogul.

This is all speculation, of course, but it really does feel like where Marvel is putting everyone. And from a purely capitalistic perspective it does make sense. Iron Man is the big character looming over the MCU. On the funny pages, though, Spider-Man is often referred to as the Marvel character. He's up there with SupermanThe first big superhero from DC Comics, Superman has survived any number of pretenders to the throne, besting not only other comic titans but even Wolrd War II to remain one of only three comics to continue publishing since the 1940s. and BatmanOne of the longest running, consistently in-print superheroes ever (matched only by Superman and Wonder Woman), Batman has been a force in entertainment for nearly as long as there's been an entertainment industry. It only makes sense, then that he is also the most regularly adapted, and consistently successful, superhero to grace the Silver Screen. over at DC ComicsOne of the two biggest comic publishing companies in the world (and, depending on what big events are going on, the number one company), DC Comics is the home of Superman, Batman, Wonder Woman, and just about every big superhero introduced in the 1930s and 1940s.. Hell, it's because of the web-head that the Ultimate universe of comics was as successful as it was. So if you're going to lose your main character who else would you want in a lead role but Peter?

That said, the one wrench in this whole theory is Sony. Marvel is super happy to have Spider-Man back in the fold, but one has to wonder if the corporate suits would want to put a character they only half-control in a lead role for their franchise. Sure, any of the crossover films he appears in are wholly owned by Marvel, and it's only his solo outings that really benefit Sony, but I do have to wonder how far they'd be willing to take it.

So maybe this supposition is wrong. Still, it's a good plotline to follow and it really does feel like the most likely direction for both characters.