It's Not the Same Thing

Following the rules I've set for myself on this site, I write (up to) two articles a day. I could probably write more than that, but in the past when I've done so, writing whatever I want whenever I want, schedules be damned, I tend to write too much too quickly and then burn out. I've set my two-article schedule to try and prevent that and to keep me working consistently on content for this place. 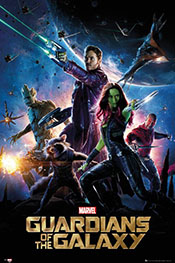 A consequence of this schedule, though, is that when a few big things happen all at once, I have to delay writing about them until I clear out my schedule. Since one of the big tidbits to come out of SDCC was the Buffy reboot, and since what's going on with James Gunn still seems to be on-going, I felt it best to prioritize Buddy and wait, until now, to talk about Disney and James Gunn.

For those not in the know, James Gunn is the writer/director of the first two Guardians of the Galaxy movies. He would have been the point-man on the third flick as well, but over the weekend Disney fired him for comments he made on Twitter back in 2009-2011. I won't downplay the comments he made back in the day -- some of them were pretty vulgar and tasteless. If Disney felt like those comments should make the director unhirable, that's fine. That's fair. They did fire Roseanne off of Roseanne after Roseanne got a little too Roseanne on Twitter and said some pretty racially offensive things (go look them up if you want since I don't feel like tracking them down and posting them here).

There are just a couple of issues I see with this whole situation. First of all, Gunn said these things (in jest or not, let's not even go there) on Twitter a full three to five years before Disney hired him. I seriously doubt they didn't at least check his Twitter feed to see if he had any skeletons in his closet. Either they didn't, or they did and they didn't care, but in either case they were complicit in what he said after they hired him and let him make two movies in 2014 and 2017. He's clearly a cash-cow for them and so long as no one was angry about what was in the past of his Twitter feed, Disney clearly didn't care.

I mentioned Roseanne earlier because she's someone would could use as a (false) equivalence for Gunn. She went on Twitter, said some awful things, and after the outrage from what she said (from a very loud, prominent, and large segment of online society), they fired her. This is another case where Disney knew exactly who they were hiring as Roseanne had already done this kind of stupid crap online, on Twitter, before this. There may have been some behind-the-scenes agreement between Roseanne and Disney/ABC that she wouldn't do this while her new (and successful) continuation of Roseanne 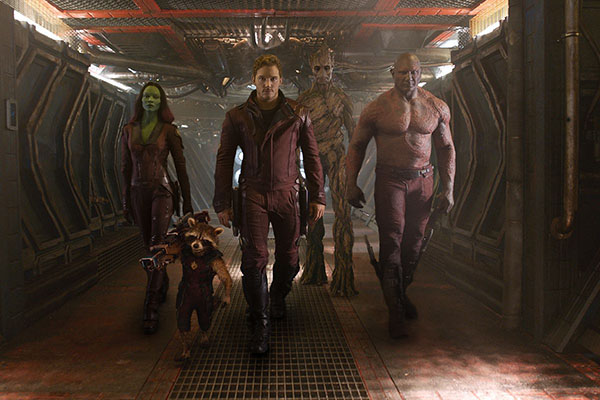 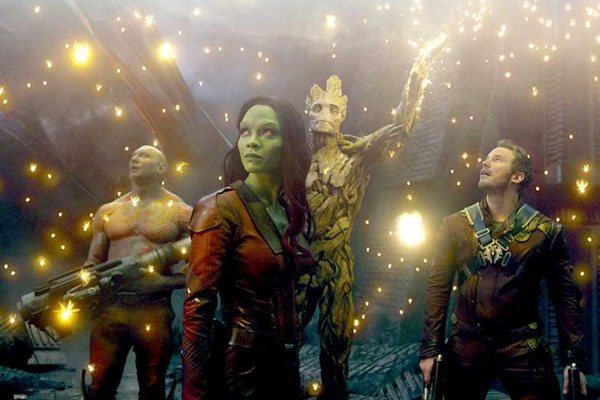 I say it's a false equivalency because Gunn wasn't fired over things he said recently... well, at least not directly. Gunn is an outspoken critic of Trump, and one of the many uber-conservative commentators out there went out and dug up a bunch of Gunn's old tweets, arguably cherry-picking the worst things he said to make a case against the guy. His firing by Disney over his old material (much of it off-color jokes and other comments of the like he made during his tenure with Troma Films, a tasteless and off-color media group to be sure) is not the same as firing Roseanne over stuff she said while she was working for them.

This is not a statement condoning Gunn's past tweets (although I will admit I found a few of his off-color jokes funny -- they were uncomfortable, sure, but humor finds its laughs in discomfort). What I am saying is that Disney knew (or should have known) who Gunn was when they hired him and, instead of firing him they should have let him issue a statement, do the apology rounds, and then see how bad the backlash really was. If, after that, Gunn felt like he should fall on his sword for the greater good, that should have been his decision to make. Disney dropped the ball here all in a knee-jerk over-reaction to a small sliver of the populace. The conservative commentators got exactly what they wanted -- the effective silencing of a critic of President Trump -- and now they'll likely feel like they can do it again to someone else.

Long run, what does this mean? Will it stop me from seeing the third Guardians movie? Likely no, if only because when anything that's even tangentially connected to the MCU comes out, I feel obligated to see it for this site. Guardians 3 may even turn out to be a good movie, it just won't be the one Gunn has been planning for years. He probably should have deleted all his tweets years and years ago, but now we're all going to miss out on whatever fun flick he would have put together for the Mouse House.

Editor's Note: And now, seven months later, it's come out that Disney has relented and rehired Gunn to direct Guardians of the Galaxy Vol. 3 (after he's finished filming The Suicide Squad). This is certanly great news for the series, but you have to wonder if it was really worth all the drama. Actually, you don't, because it wasn't. This whole affair was stupid and a complete waste of time. Good job, Disney.