She's Here to Fight for Freedom!

Captain Carter, the alternate reality version of Agent Peggy Carter, made her debut in the new Marvel Cinematic UniverseWhen it first began in 2008 with a little film called Iron Man no one suspected the empire that would follow. Superhero movies in the past, especially those not featuring either Batman or Superman, were usually terrible. And yet, Iron Man would lead to a long series of successful films, launching the most successful cinema brand in history: the Marvel Cinematic Universe. TV series What If? and response to the character has been generally great. Honestly, Peggy was a character that needed to get more time in the MCU, a fact that I'm sure the studio heads realized after her first appearance in Captain America: The First Avenger as they kept giving her cameo appearances in other works in the series. While she did get her own TV show, Agent Carter, she really needed to be a main character in the movie universe, somehow. Fans were begging for it for years. 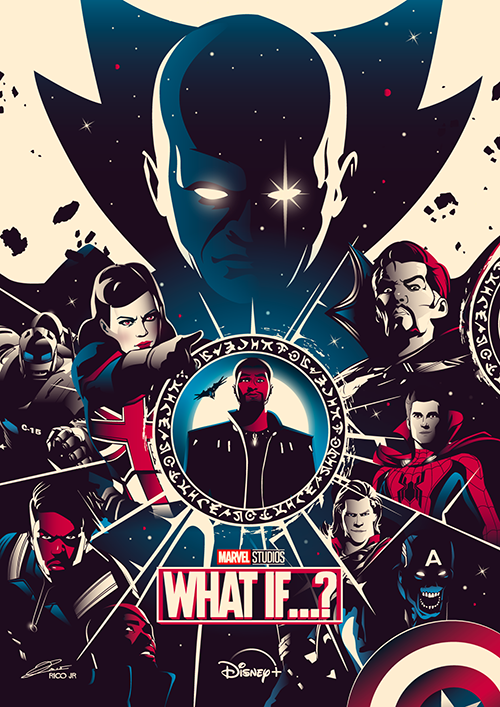 Seeing alt-Peggy take on the mantle of Captain Carter, becoming that universe's version of Captain AmericaCreated by Simon and Kirby in 1941, Captain America was a super soldier created to fight Germany and the evil HYDRA. Then he was lost in the ice, only to be found and reborn decades later as the great symbol of the USA. (while Steve became the first version of Iron ManBillionare Tony Stark has a secret: while he travels the world by day as a playboy philanthropist and head of Stark Industries, he combats the evils of the world as the armored Iron Man. in his "Hydra-Smasher" armor) does feel like Marvel really making the oversight right. There's brewing that she's going to show up in season two of What If? as well, and there are rumors, too, that she'll make an appearance in Doctor Strange and the Multiverse of Madness. So, hey, good for Peggy.

While it's great to see Peggy get her due, we're not really here to talk about that. Instead I want to ask the question of whether Captain Carter's ascendance somehow casts a dimmer light on another Captain America, that of Sam Wilson. Sam, as shown over in The Falcon and the Winter Soldier, became the main universe's Captain America (after a long overdue, but lackluster, story). Sam being the Captain was hailed as a great thing, a black Captain America in mainstream media was a big step forward. I was reading an article over on the AV Club, though, that stated that Peggy's rise, and her prominence in current media, somehow takes away from Sam's accomplishment.

Yes, I recognize that these are fictional characters we're talking about so these accomplishments could be brushed aside as "silly" -- who cares what a fictional character does? Except that people watch this media, they seem themselves in it, and there might be a thought that putting a white woman front-and-center as Captain America (well, really, Captain Britain, but okay) in "place" of Sam's black Captain America somehow takes away from the other characters. Maybe? Could be?

The AV Club argument stemmed from the fact that Marvel runs the Captain America Twitter account (@captainamerica). If you didn't realize there was a Twitter account for Captain America, I would point out that every major character from every brand has a Twitter account. That said, I know I never pay attention to those accounts for any character because, hey, it's just corporate advertisements and love-fests for themselves. The "big" deal, if you want to call it that, is that Sam "took over" the Captain America account after The Falcon and the Winter Soldier and it was his right up until Peggy's Captain Carter debuted this week. Now Peggy is the Captain on the account and the account is even named "Captain Carter". 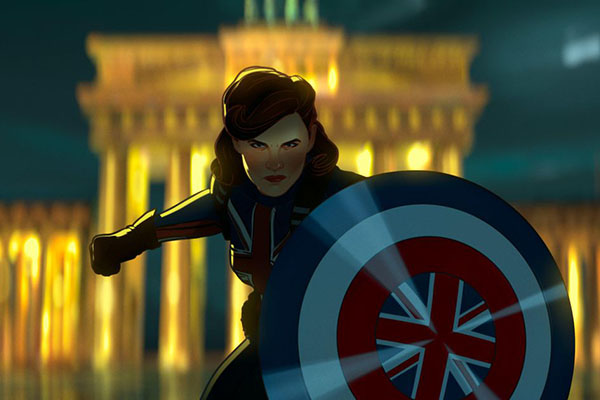 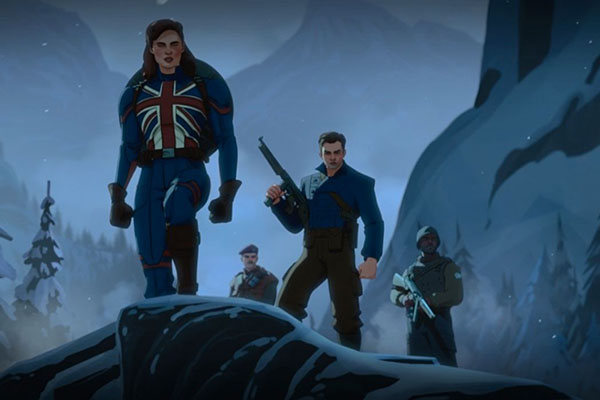 Does this matter? Well, no. Not on its own. Again, who really cares what happens on a Twitter account with... oh, 2.8 Mil followers. Okay, so maybe some people pay attention. I would argue, though, that Peggy doesn't take away the accomplishment from Sam. They do exist in different universes and Peggy doesn't stop Sam from somehow being Captain America. Heck, Sam's movie, the ostensible Captain America 4 is in pre-production right now so everything is moving ahead for him. Even if this version of Peggy were to get her own movie (and there are rumors swirling about a Captain Carter film) that doesn't somehow preclude Sam being Captain America.

Admittedly, the two do at least exist within the same space. It could be construed as Steve Rogers retired (to spend time in the past with his own version of Peggy Carter) and to replace him Marvel had to introduce two "lesser" Captain Americas, a black man and a woman. Certainly that didn't occur to me until I heard there was some kind of bruhaha over Captain Carter taking over the Twitter account, but then I'm a straight, white male so I guess that's just my blinders being up? I would conceed that maybe some could be upset over Sam "losing his place" to Peggy, or that the two have to share the honor in place of Steve. That would suck for any audiences that felt that way about the development.

Naturally I'm sure none of this occured to the heads at Marvel. Hell, the change of the Twitter account from Sam to Peggy was probably the decision of one person that runs the account and they just assumed, "hey, she's Captain Carter. Let's celebrate her and get some PR for the current show." The easy solution would be to simply make a second account dedicated to Peggy, an @captaincarter account, and let Peggy have her own stuff. That wouldn't preclude Sam advertising Peggy's stuff on his account, but he should just have the main Captain America account so no one feels like he's being minimized.

On a larger scale, though, Marvel just has to make sure that fans don't think Sam is somehow being set aside. Peggy is popular and a lot of fans are going to be stoked that she's getting some prominence. But putting Sam in some of the upcoming media, cameos in upcoming shows or movies, would go a long way to show he's not being minimized for Peggy instead. Having two minority characters in leaad roles (a woman and a black man) does put them in a palce where they have to be a little more careful with how they treat the characters (in comparison to people not caring nearly as much if white-bread Steve Rogers is treated fairly in media). They're a corporate giant and I doubt these kinds of things show up on their radar normally; now they have to pay attention and this is a good minor item to help wake them up and make them realize what they need to do. 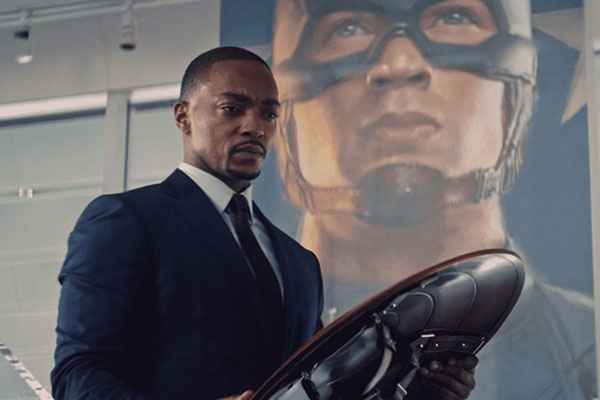 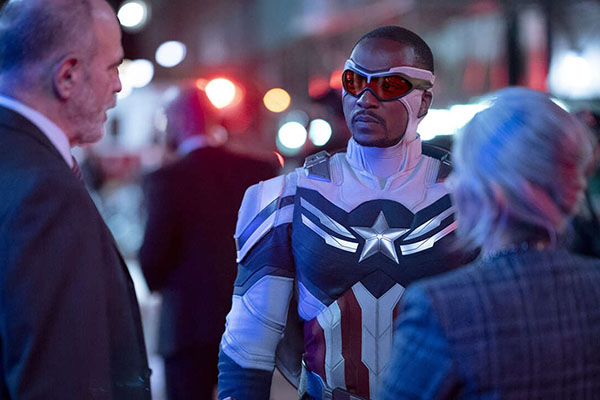 In the meantime, go watch the first episode of What If?, "What If... Captain Carter Were the First Avenger". It's really good, with the only issue being that by the time the episode ended I wanted more with her. Peggy is great and I'm glad she's finally coming back. I for one welcome having both Captain America and Captain Carter around.