With the end of season 4 of The Clone Wars I will admit to feeling pretty good about the direction of the series. It had been a hard journey getting through season four, with both season one and season two being absolute slogs to get through (to say nothing of the pilot-episode movie). As far as getting fans excited about the Prequel Trilogy era of the Saga, these series did a really poor job in the early going. 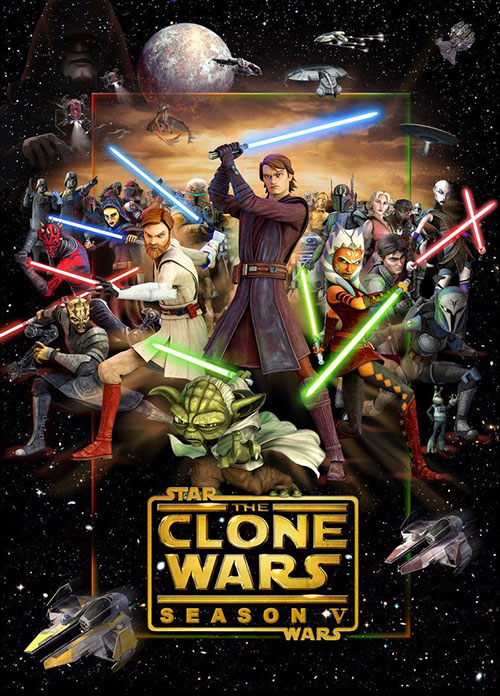 Season four did help to right the ship (after season three tried, and often failed). it had its uneven moments, and some truly terrible arcs, but overall the fourth season showed a marked improvement for the show all around. It became something I could actually stand to watch and, when it wasn't focused on Amidala or the Droids, was legitimately fun (sorry about Amidala fans but her version on the show sucks). Going into the fifth season, which was also the show's last season on Cartoon Network, I was legitimately looking forward to where the show would go next.

For the most part this fifth (and final broadcast season) lives up to the expectations set by the previous show. This is still a cartoon geared largely to younger audiences, bear in mind, so it's never going to get as dark or as interesting as fans might like. But then, the movies haven't really gotten as dark and interesting as fans probably would have liked, either. Instead what we have is a series set during a dark period of the Republic's reign that often feels a little softer than it should. But what it lacks in truly tough edge this season the show makes up in some really solid storytelling.

The season kicks off with a one-off episodes of Darth Maul and Savage Opress trying to take over the pirate network of Hondo, charismatic slimeball. This episode doesn't really set a tone for the season to come but it does show that the series hadn't dropped Maul and Savage -- they would still be power players in the episodes to come. But instead of following them further we switch, instead, to a four part tale of rebels trying to free Onderan, a planet that sounds far too much like Alderan, from Separatist rule. It's a fine episode, one that shows the beginnings of the Rebellion to come (Anakin even calls them "Rebels" because this show likes to be on the nose).

From there we move onto a storyline I thought I would hate: Ashoka taking a batch of Younglings on their first adventure out of the Jedi Temple. Ostensibly it's a journey to go to the mystic Jedi cavern so each of them can find their kyber crystal to build their lightsaber. But then their ship is attacked by, of all people, Hondo, Ashoka is captured, and the Younglings have to go on a mission to save their Jedi master and defeat Hondo. Frankly, the idea of following around Younglings sounded as bad as dealing with a metroid-focused episode, but the writers on this arc actually made the Younglings interesting. Plus, of course, Ashoka is the best part of the show and the arc used her wisely. 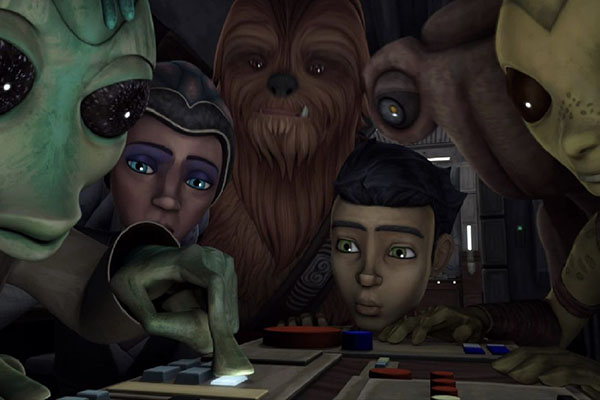 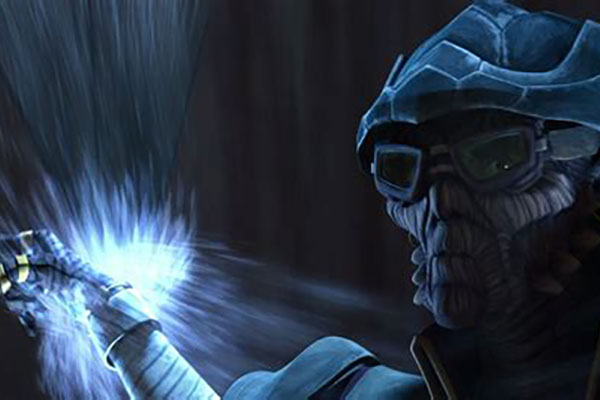 Speaking of things no one wants to watch: the following arc was a droid-focused set of four episodes and, wow, is it an absolute slog. R2-D2 (at least thankfully sans C3P0) is put on a secret mission with a bunch of other droids and, perhaps the single most annoying character in the Star Wars universe (and, yes, I'm including C3P0 and JarJar): Colonel Gascon. This small, frog-like creature has such an annoying personality, blathering and boasting and thick-headed, and every time he was nearly caught or captured or killed I wished the show would have committed to it so we could be free of him. His mission is silly and he ruins any energy this arc could have had.

Thankfully, Darth Maul and Savage Opress return to drag us out of that pit of despair. The two hatch a plan to team up with the Mandalorian Death Watch so they can build a criminal empire and take over Mandalore. I don't think this arc is the best -- everything lines up too conveniently for them and the take over of Mandalore especially requires the series to fudge a lot of details to make it look like their plan was brilliant -- but overall this was an improvement from what we'd just watched. Plus the arc ends with an absolutely brilliant fight between Maul, Opress, and soon-to-be-Emperor. It's a great cap to this four-parter.

And then we get the best arc of the season. Ashoka and Anakin are set on the case of a bombing at the Jedi Temple. They're assigned the mission because they'd both been off-planet and were the only two in the Order that were above suspicion for the bombing. But then the evidence starts to pile up that make Ashoka was the behind the bombing and this leads our favorite character to go on the run to clear her name. It's a twisty, solidly written episode focused on Ashoka and, man, does it go to some great places. And it ends with Ashoka providing the answer to why she wasn't around in Episode III: she leaves the Jedi Order at the end of the arc (which serves as the season finale) to go do her own thing.

From a objective stand-point, this season certainly has more winners than losers in it. While the Onderan arc wasn't that thrilling, and the whole of the droid arc could have been dumped and no one would have been sad, there was some solid arcs in the season as well. It does make for an uneven season, to be sure, but it was largely watchable for most of its run. The sad part is that i don't think this season really lived up to the potential the series has shown, time and again. It's good but not great and, as with previous season, the show is all too willing to get bogged down in stories that don't work (droids) because... well, lord only knows why. 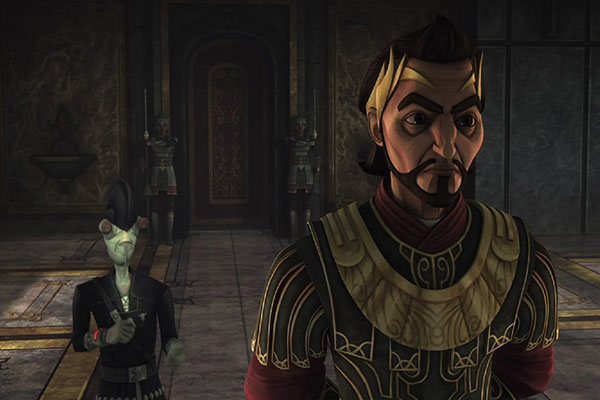 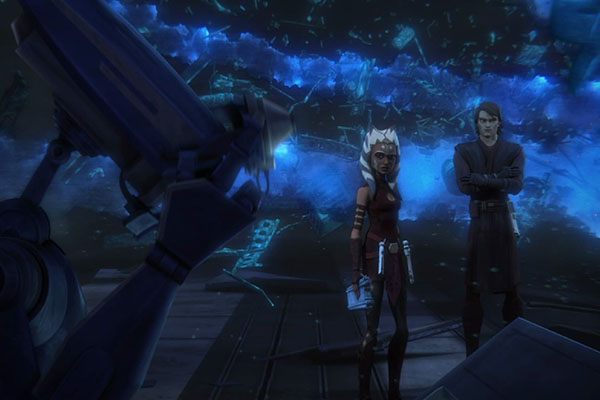 Honestly, despite how good some arcs (anything with Ashoka) are this season, I can understand why Cartoon Network axed the show. It probably had gotten expensive to produce after five seasons and it's likely ratings dropped off. I wouldn't be surprised if that droid arc killed a lot of viewership (seriously, its that terrible) and, end of the day, the show probably stopped being a cost-effective proposition, especially with other Star Wars shows on the horizon.

Not that this stops the show in the long run. Netflix eventually picked up the show for a sixth season, the so called "Lost Episodes", and then Disney+ ran one more concluding season to help wrap up the show properly. Hopefully those seasons can truly reach the potential of this series. It's close, and gets close time and again, but bad choices (and terrible arcs) keep holding this show back from greatness.