Her Time to Shine

Capcom has, for the most part, been very supportive of Mega ManIn 1987, Capcom released Mega Man on the NES, a game featuring a blue robot that fought other robots and took their powers (so that he could then fight other robots with those powers, and on, and on). The series went on to release over 50 games in 30 years and become one of the most famous gaming franchises in the world. fan games over the years. There is, of course, the example of Street Fighter X Mega Man, the fan game that was eventually picked up and officially released by Capcom for the Blue Bomber's 25th anniversary, but there is robust fan community in general that has produced a number of solid fan-games, and fan-hacks, that have helped to expand and push what stories of the Blue Bomber can do. 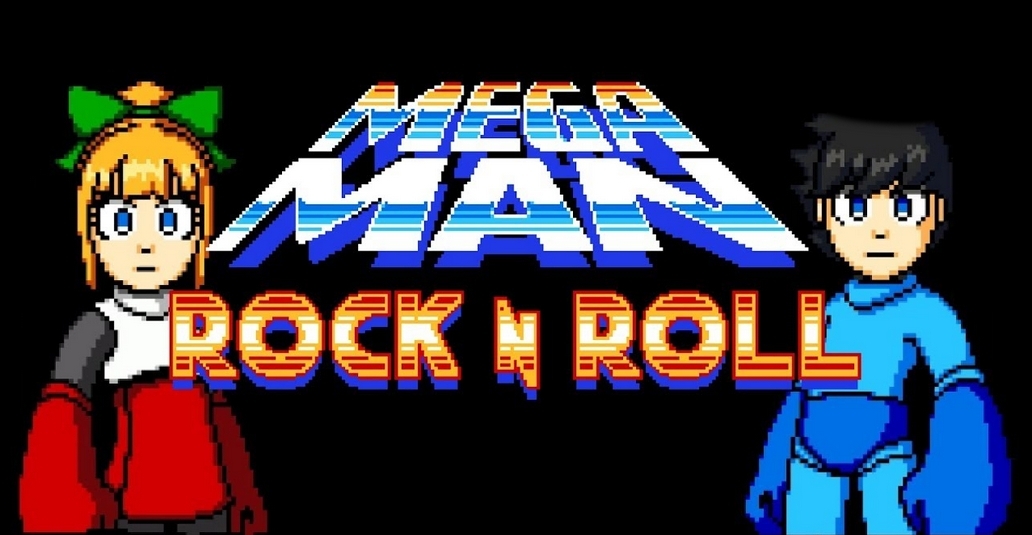 Of course, Capcom has, in most regards, fostered this, encouraging fans to submit their own robot ideas in the classic era, polling fans to see what kinds of things they'd like, and encouraging the community to be active and vocal. As the years have ticked by the company has become less and less interested in Mega Man (it's going on three years since the last release in the series, with nary a peep from Capcom about any further entries), but the fans haven't forgotten and have kept the spirit of the series alive all this time.

Created by Dennis Engelhard, Mega Man: Rock N Roll is a recent, solid entry in the Mega Man fan-canon. Giving an expanded role to Rock's sister, Roll, the game puts players in control both of the titular characters, creating a cool, re-playable game with a lot of diversity in strategies and ideas. Where I felt Mega Man 11 struggled to find the right tone and balance for the game, being a solid game but not necessarily a solid Mega Man title, this fan game hits all the notes I'm looking for. It's a great adventure made even more impressive by the fact that it had just one guy guiding it for most of its life.

In the game (which has become so popular that it's all but impossible to find the older, 2009 Mega Man: Rock & Roll game), we start as Mega Man as he's venturing through the city. He watches as various robots are captured by a mysterious new entity, all before Megs is caught himself. Knowing that there's only one way to free her brother, Roll has Dr. Light perform the same procedure on her that was performed on her brother. This creates a new version of Roll equipped with an arm-cannon and the ability to collect, and use, Robot Master weapons. She goes off to free her brother and then, together, the two proceed to take out the new Robot Masters that have cropped up on their quest to defeat the new force and save the world once more.

After the intro screen the two robots, Rock and Roll (of course) are available from the stage select. Whichever robot you choose is the one you have to stick with through whatever stage you enter -- the only way to switch is to lose all your lived and get kicked back to the title screen. Choosing the right hero for the right level is important as each robot has their own benefits. Mega Man, of course, plays as you'd expect with his Mega Buster (that can charge up his basic shots) and various forms of Rush that will unlock as you play through the game. Roll, meanwhile, has a slick double-jump that can help get her out of scrapes, along with a form of Beat she can eventually unlock that lets her fly (a la the Rush Adapter from Mega Man 6). The variety between these two alone really adds a lot to the game. 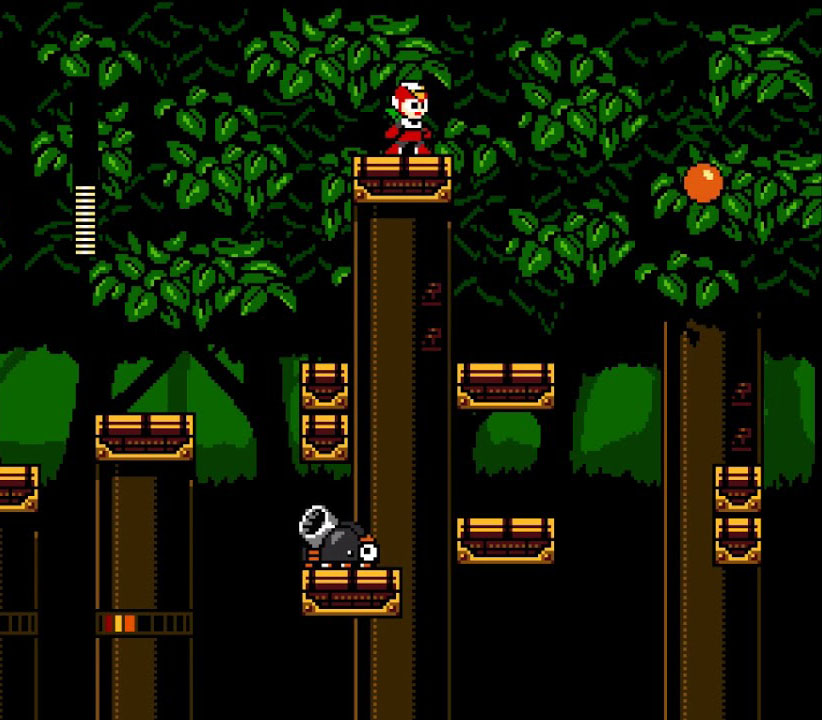 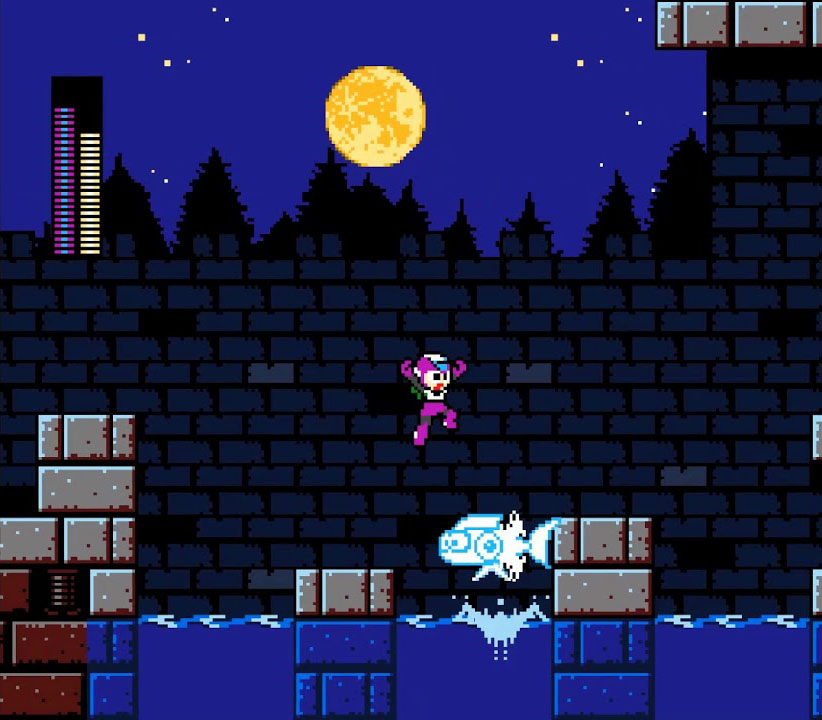 The game provides a solid selection of stages, each with their own little creative touches. Blending ideas from the main series and the Mega Man X games, you'll see some platforming ideas (like pillars of rock that slowly sink into lava, holographic copies that appear when you move past certain tiles) worked in here for creative effect. But the stages are also lengthy and interesting, with a fair number of secrets to find and switchbacks to explore. There's enough here to do, even in the Robot Master stages, that it's hard to complain at all about the basic package.

Better, though, is the final fortress. Although I'm sure it's a spoiler to note that the final villain is Dr. Wily, let's be honest: was there any doubt about that. Wily is always the villain, but here at least the game does interesting things with his fortress. Because you have two robots to play with, you'll have to explore stages as each of them, sometimes separately, sometimes together. There are a couple of bosses you have to fight as both characters, and even the refight stage is framed so that you have to take it out as both Mega Man and Roll in a combined effort. It really is such a great way to play through this castle, and the ideas on display here make this section of the game feel like a real pay off to the front-half of the game and not just a sad conclusion (like in most games in the series).

Plus, there are a bunch of secrets to find in the game. Where most games in the series have hidden letters -- and this one does as well -- there are also secret bosses to fight as well, returning villains from previous games (and one fan game) with remixed fights for you to face. These additional battles add more to the stages as you have to keep an eye out for them, but they also unlock more stuff in the back-half of the game, making them rewarding if you put in the effort. A hundred-percent run of the game has a lot of pay off.

Not that you would mind exploring out this game regardless as it's just such a well made and attractive game. The graphics are bright and colorful, properly capturing that classic NES feel while adding in a bunch of new enemies, and eight completely new and original, bosses to tackle. On top of that, the game has a killer soundtrack completely packed with solid tunes. Thus feels like a professional experience, something that Capcom themselves could have released, but all done by a single fan on their own. It's simply incredible. 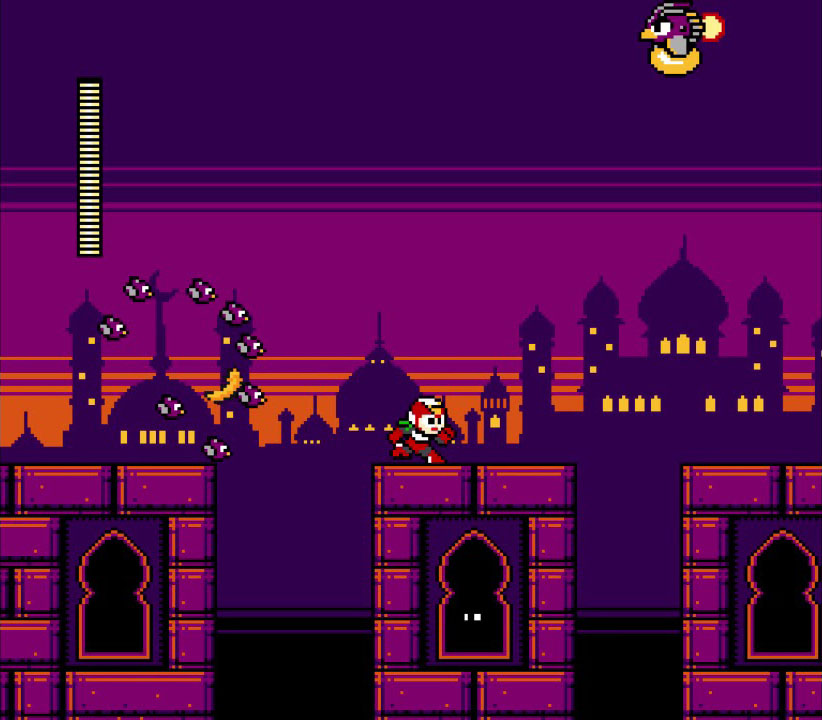 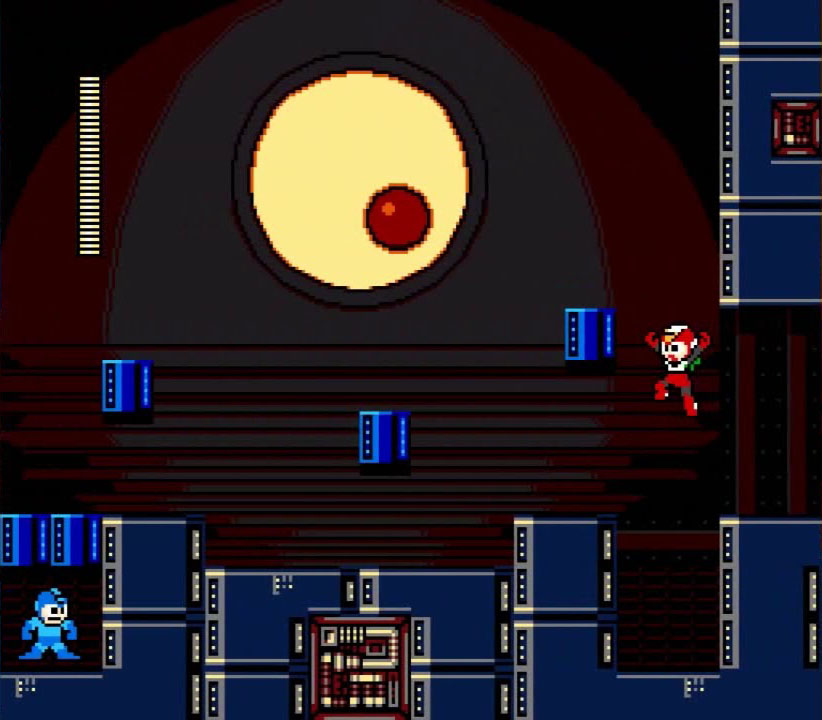 If there is a fault with the game it's that the bosses themselves feel a tad unbalanced. When you first encounter the Robot Masters they'll be absolutely impossible, with fast patterns that with boggle you before they deal a ton of damage and wreck your hero. Once you find their weakness, though, it swings utterly in the other direction, making most fights laughably simple to the point you wonder why they're even there. The best Mega Man games find the right balance where you can enjoy the battles without them being too hard or too easy, but this game doesn't quite nail that.

Still the game is, over all, so solidly good. I frankly wouldn't be shocked if, for the next big anniversary, Capcom came along and tried to pick this title up for release in the official canon. It's so good it puts other, officially released games in the series to shame. The next time Capcom releases a title, they need to learn from Mega Man: Rock N Roll; this is the game to beat going forward. 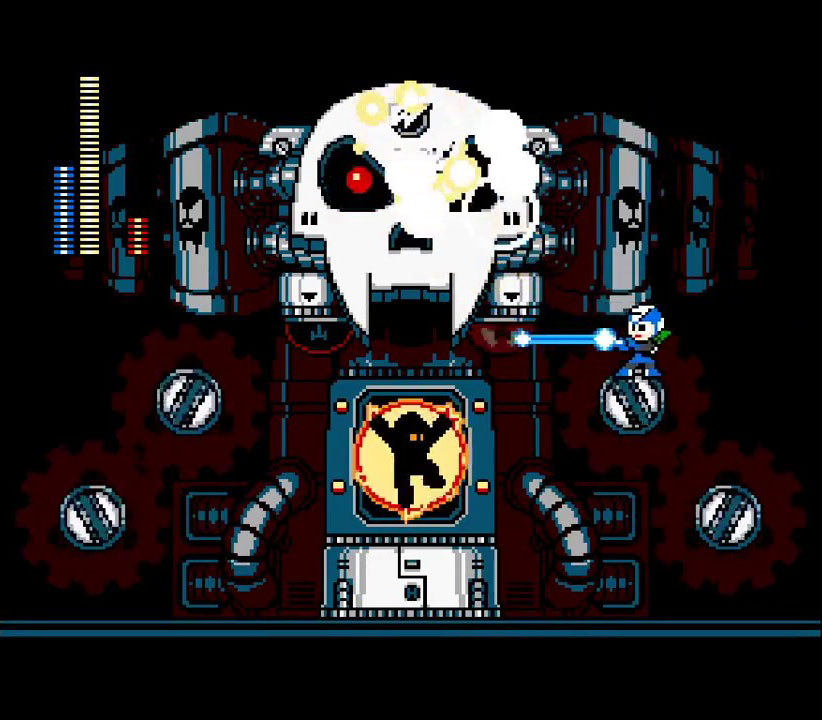 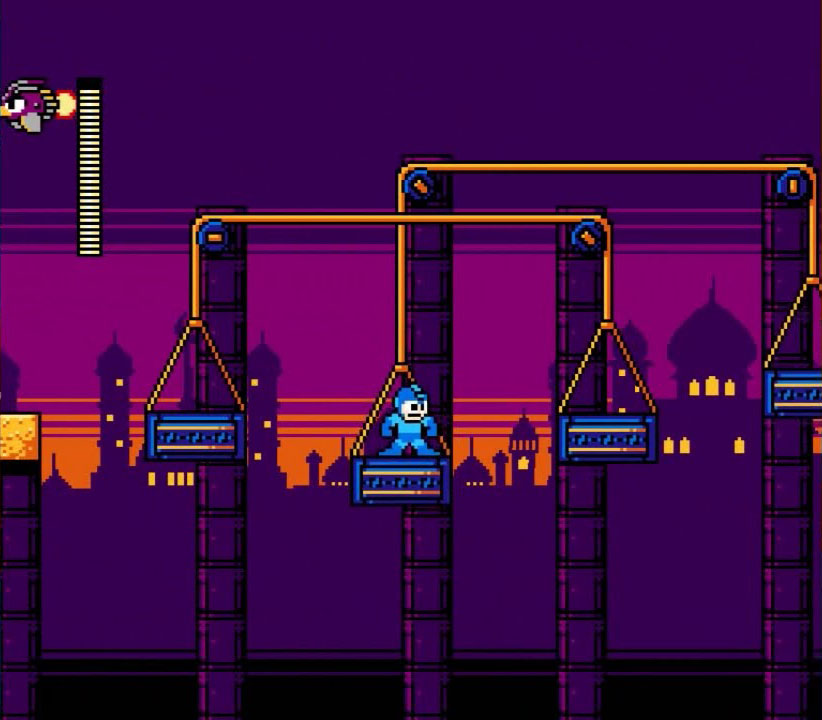