It's hard to deny that the Mega Man series was quickly and constantly pushed out, one game after another. Once Mega Man 3 came out, the series pushed forward with at least two main-line entries per year (including the Game Boy releases) which is a lot of games for any series to produce. There was certainly the potential for the series to quickly get tired, both in ideas and among the audience. 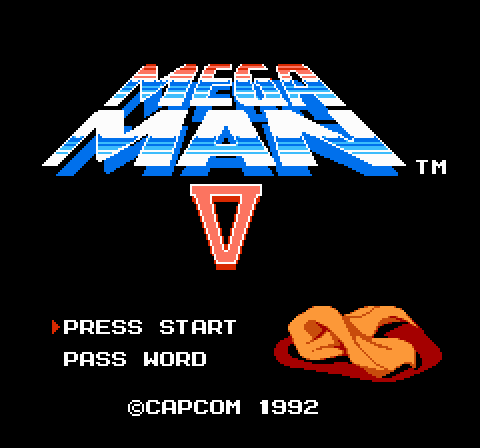 Going back through and playing Mega Man 5, I couldn't help but feel like maybe this series had in fact gotten a little tired with the fifth entry. That's not the say the game isn't fun, because it is. It's just that as I made may way through the adventure, the game started feeling less and less creative. It has a strong start but it totally whiffs the finish.

At first blush, Mega Man 5 is a pretty solid game. The game features an interesting mix of Robot Masters, many strange and unique. While my complaint about the Mega Man 4 Robot Masters holds here as well -- namely that none of the bosses really make sense in a functional capacity, such as what purpose does Charge Man actually serve? -- I found I didn't mind it as much in this fifth game in the series. The stages felt more creative, more varied, more interesting in this game and that goes a long way towards selling silly concepts.

Some of the early stages in this game are really interesting. I dig the train-set stage of Charge Man, and found the concept of exploring it inside and out to be pretty fun. I also enjoyed Dive Man's stage, and sections of that (like the bubbles) are so iconic that Capcom reused them for Splash Woman's stage in Mega Man 9. There are very few duds in the whole run (Stone Man's stage is pretty basic and boring, if we're being fair) with most stages being an absolute joy to explore (aside from the obnoxious crystal shooters).

While liked many of the stages and bosses in the early run, I do have to admit that the weapons you gain are almost all pretty terrible. Mega Man 5 boasts one of the worst selections of weapons in any of the Mega Man series, and that's including the paltry selection from the very first Mega Man game. There's really only one truly useful weapon out of the set of eight from the Robot Masters, and even that weapon (Gyro Attack) is pretty compromised. There's nothing in the selection that can stand with Thunder Beam, Metal Blade, or Ring Boomerang. Hell, when this game's version of the Top Spin, Charge Kick, is one of the more useful weapons in the game, you know your stockpile looks pretty bad. 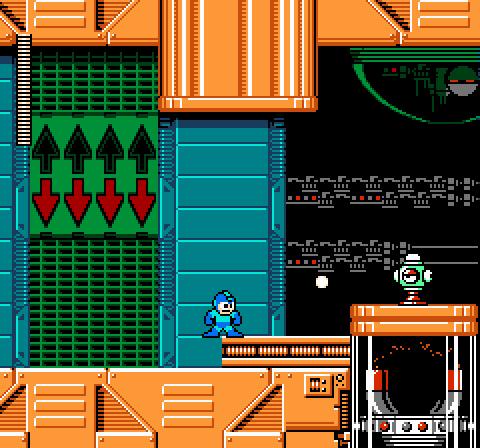 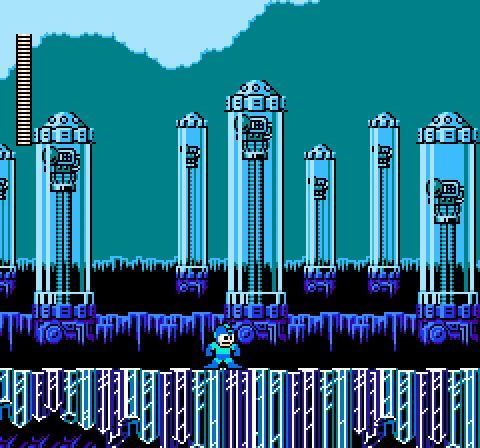 Worse, though, is the back half of the game. The plot of Mega Man 5 revolves around Protoman (Mega's brother) seemingly going bad, kidnapping Dr. Light, and sending eight Robot Masters after Mega Man to do battle and end the Blue Bomber's life. Of course, if you've played Mega Man 3 (with the Doc Robot stages) or Mega Man 4 (with Dr. Cossack), then you know that more than likely Protoman didn't actually go bad and that it's all a ploy from Dr. Wily. And sure enough, once you get far enough into the game all of that is revealed.

Look, I know the games need to do more than just give us eight robots followed up by a castle -- there has to be an evolution of the series. But the mid-game of the series hasn't really changed since Mega Man 3. Swapping in Protoman for Cossack or Doc Robot doesn't make the idea any fresher. Something new and different really is needed, not this recycled plot-twist we've essentially gotten twice before.

It certainly doesn't help that the Protoman (really, Dark Man) castle stages are pretty boring. None of them really show any creativity to them -- they're more like harder, recycled elements from the previous Robot master stages remixed and dumped onto the players for them to quickly get through. But, to be fair, that kind of seems to be a formula for most of the castles from Mega Man 3 onwards -- Capcom dumps all their best ideas into the Robot Masters and then lets the rest of the game quickly just wrap up so the credits can roll.

Dark Man, too, is a pretty boring boss. Each stage of Dark Man's fortress ends with a battle with the robot himself. He has a different power in each battle, leading up to the fourth and last battle which is kind of a combination of all the previous forms. Fighting the same guy over and over isn't really all that interesting, and it makes the recycled nature of his whole castle feel even more pronounced. 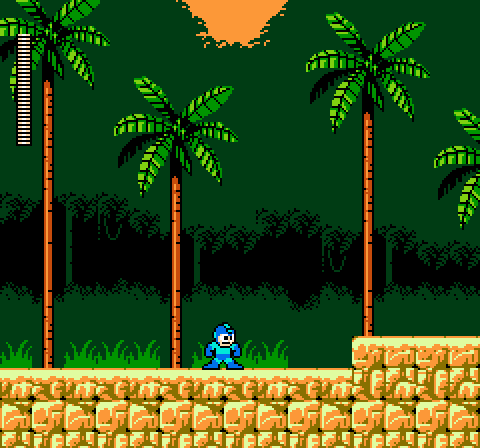 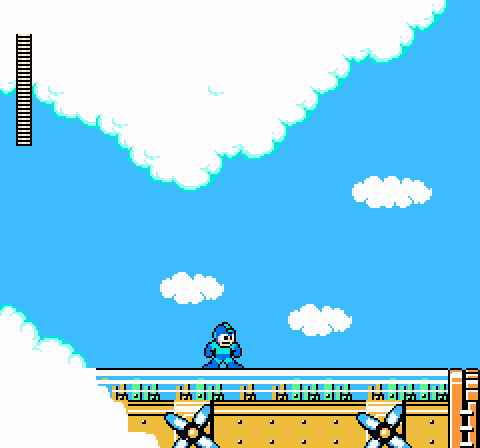 Weirder still are the bosses in Dr. Wily's fortress. None of them are really all that interesting, to be sure, but they also aren't even all that challenging. For whatever reason Capcom made them all fairly weak to the charged-up Mega Buster, meaning you don't even need to use boss weapons to clear any of these suckers out. The challenge of the stages is greatly diminished if you don't have worry about conserving ammo, and if a Mega Man game doesn't have challenge, what's the point of it?

It feels weird to be so harsh on this game because back in the day I really loved Mega Man 5. I played this game for hours on my NES after it came out, finding it to be one of the more enjoyable entries in the series. I think that's largely because of the creativity on display in the early stages along with the fact that the game wasn't too hard. 11-year-old me was actually able to beat most of the Robot Masters (a feat he never was able to perform in Mega Man 2), which made this game seem so great. And it is, at the start. It's just hard to ignore how tired, how shaggy it starts to feel in the mid-game.

As far as Mega Man games go, Mega Man 5 is not the worst -- I still reserve that title for Mega Man 4. I just can't rate it among the greats like Mega Man 2 or (my personal favorite) Mega Man 3. It's a solid, B-average game in a series made famous by A+ titles. It's good, but it really could be better. 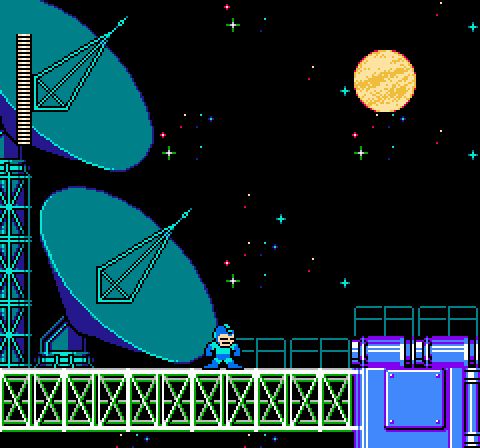 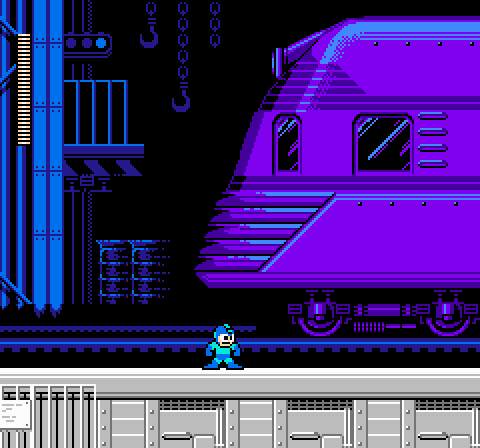