When I moved this article series down to once a month (more or less) at the start of this year I did it because I was getting bogged down trying to keep up with all the episodes on a weekly basis and tired of writing a lot of the same things week to week. I didn't know at the time that we'd only have two shows to talk about by the end of the season as the ArrowverseWhen it was announced that the CW was creating a show based on the Green Arrow, people laughed. The CW? Really? Was it going to be teen-oriented like everything else on the network and be called "Arrow High"? And yet that one show, Arrow has spawned three spin-offs, various related shows and given DC a successful shared universe, the Arrowverse on TV and streaming. suddenly ditched two of its shows (and might just ditch more soon). Now the decision seems even better because I don't even have shows I could switch away from. It's all The Flash & Superman & Lois all the time.

Frankly, we're going to have to see what happens next year because, at the rate we're going, I may just have to retire this column altogether. The golden days of the Arrowverse may soon be behind us. 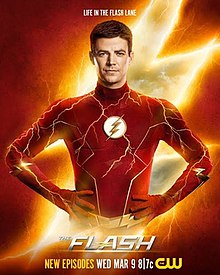 So there was a time, a season or two ago, where I was complaining that the Big Bads on The Flash -- Savatar, The Thinker, Cicada -- were all terrible and couldn't carry the seasons they were assigned to. While this was true, and it's good that the creators on The Flash realized they had to change things up, I frankly don't think that what the series is doing now helps matters at all. Instead of developing big bads to carry major story arcs, the show has switched to smaller arcs for a selection of episodes and, man, this kills all momentum on the show.

Take the current arc. Many of the show found us in one of the "interludes" where we get smaller tales between big arcs. This comes after the last arc dealing with Deathstorm which, well, was just tragically bad. They not only ruined what could have been a cool character but they then disposed of him as if he was nothing. Yes, his defeat also killed Frost for... some reason, but it doesn't feel like we gained anything out of any of this. Deathstorm was a joke, and right now it seems like he won't be back. Frost is dead, dying for pathetic reasons. And it's all to, what, turn Caitlin bad so she can become the next villain of the show? Caitlin? That feels really forced.

Meanwhile what we have gotten in this interlude is a lot of the same stories and beats we've seen time and again. Barry doesn't listen to his team and, every episode, has to learn a lesson about listening and not just demanding everyone does things his way (which, in the case of Caitlin, blowing up her lab so she can't revive Frost, he fails to remember again). Meanwhile Iris is once again unstuck from time, lost in the Still Force which is something we've already seen in previous seasons as well as this season, too. Nothing here is fresh or interesting or new, it's just the show running the same tired tracks again and again. 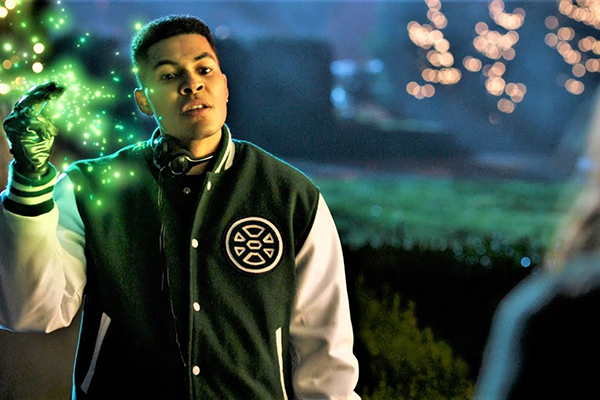 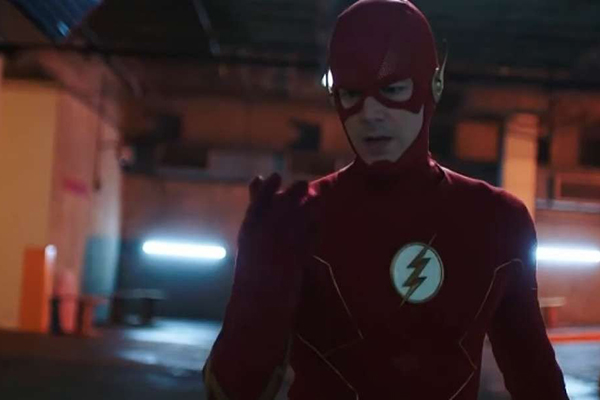 Beyond that, the current cast is tedious. Allegra Garcia has barely done anything this season and has shown no growth at all. It doesn't help that she's played by the entirely uncharismatic Kayla Compton, but whatever they want to do with this character it's just not working. She should have been ditched last season after her arc with her cousin wrapped up. Chester P. Runk also isn't working. The show is desperate to force him into the space left by Cisco, to the point of making him super nerdy and "funny", but where it felt naturally with Cisco it's forced here. Chester could have been good if he'd been introduced eight seasons ago so he could organically work his way into the show, but he wasn't give that kind of time or development.

Honestly, The Flash bores me at this point. It's a show I watch because I have to, not because I want to. The only things I'm holding onto are the ideas that we'll get some kind of crossover with Superman & Lois once last time before this show ends it's run (probably) after its ninth season. And, maybe, we'll get some kind of wrap-up for Legends of Tomorrow in the process. But once this show ends I won't miss it at all. 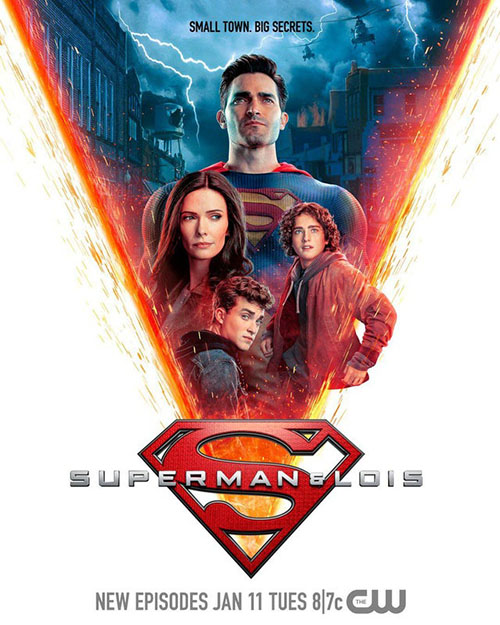 Meanwhile, honestly, not a lot happened on Superman & Lois that was noteworthy. This isn't entirely the fault of the show as the CW basically scheduled a gap in the middle of the run for the full length of May, so we only got two episodes in the whole month, but man, this show really needs a bit of energy to carry it across the finish lime this season.

Two big moves happened in the one episode we've gotten since the start of May (which we covered in the May Check-In). Firstly we Supes and Tal-Ro actually destroy the pendant. While one Kryptonian doesn't have enough power to do it, two could. This pisses off Ally, our god-like super villain, and she flies back to her home dimension with the broken pendant so she can figure out what to do next. That's when she realizes she can drain the life out of super beings, so she kills the alternate Tal-Ro to grown even stronger. It's an interesting development and while Ally herself isn't much of a character (she has vanished for long stretches of the show, keeping her from being well developed in the eyes of the audience) her power-creep does make her a formidable foe for our heroes.

Then we have Lana who, right before the break, learned from Clark that he's also Superman. She spends time this episode mad at him, and then mad at Lois (who lied, over and over again, to keep his secret), all before she forgives them both. Then she tells them she can't be friends with them anymore because she has to protect her family. It's all frankly quite stupid. Her being angry makes sense, especially if she was mad at Clark for a while, but all of this just smacks of CW-style drama for drama sake and it didn't work for me. Lana isn't acting like Lana, and I can't stand it when characters act against their defined traits simply for drama. This was bad writing. 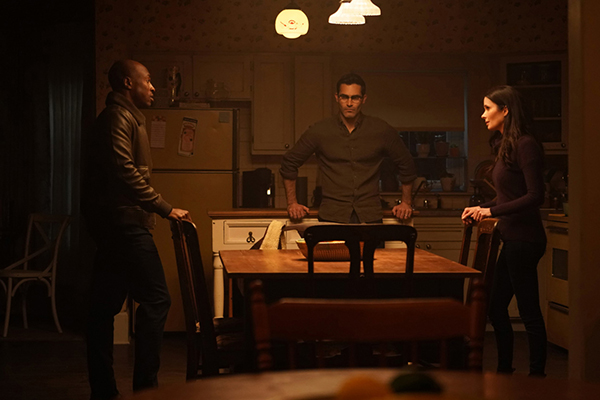 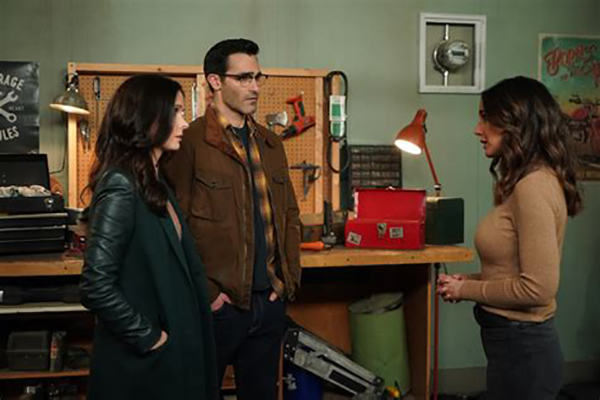 And, sadly, that's it. That's all that was important to share. The CW really needs to stop screwing up the schedule for this show as it's becoming rather annoying to keep up with the story when there are huge breaks in the schedule. This season really should have been run one episode a week, without breaks, for four months and then ended. Instead the schedule stretches it out to the point that people stop caring. I get this is what networks do with their shows but it's hurting this highly serialized show (and, from the numbers the episodes are pulling in, it's clear the audience is leaving).

Honestly, once the CW sells to new owners (which it will) and The Flash ends, Superman & Lois needs to move to HBOThe oldest and longer-running cable subscription service, HBO provides entertainment in the force of licensed movies along with a huge slate of original programming, giving it the luster of the premiere cable service.. That's a much better home for this show than the CW.