With Legends of Tomorrow ending it's season last week, we have just one ArrowverseWhen it was announced that the CW was creating a show based on the Green Arrow, people laughed. The CW? Really? Was it going to be teen-oriented like everything else on the network and be called "Arrow High"? And yet that one show, Arrow has spawned three spin-offs, various related shows and given DC a successful shared universe, the Arrowverse on TV and streaming. show carrying the torch until the rest of the shows come back in a month for their next seasons. Supergirl is our focus and she's going to be the only major show we cover for the foreseeable future. 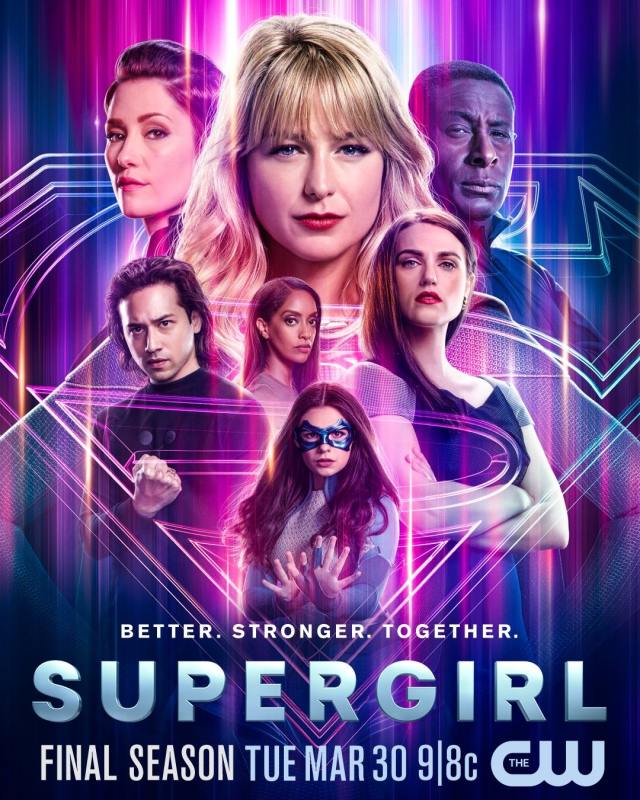 So let's get to it and see where the Girl of Steel goes this week:

Last week saw the show end on a cliffhanger as Nyxlie regained her magical powers and decided to take her revenge on Supergirl. To combat Nyxlie's magic Supergirl called in an old friend, Thomas Lennon's Mister Mxyzptik. This was a character that was horrendously annoying in his first appearances but, in the hands of Lennon, actually is fun to watch, it helps that the show reformed the character and made him a bit of a good guy, so having him back in the fold for an appearance here in the last season of the show is appreciated, for sure.

Unfortunately it seems that Nyxlie also wanted Mxy to show up as she needed his blood for some kind of ceremony. There apparently is a powerful totem Nyxlie wants so she can take over the universe, and this requires the heroes to go (over the next few episodes) on a fetch quest to find seven shards of the totem that relate to seven parts of the emotional spectrum (but not the Emotional Spectrum of Oa, so... sure). If Nyxlie gets them first is game over for all of creation. Yay fetch quest?

I gotta say, it feels like the show is struggling here. Nyxlie is a powerful creature, more powerful that Kryptonians to be sure, and on paper that makes her a great villain to take on Supergirl as she can actually do real harm to the Girl of Steel. At the same time, though, Nyxlie is so powerful that it just doesn't properly register. She can do anything she wants with the snap of her finger which is such a giant escalation of power for this show that it's hard for the writers to come up with any way for the heroes to plausibly defeat her. 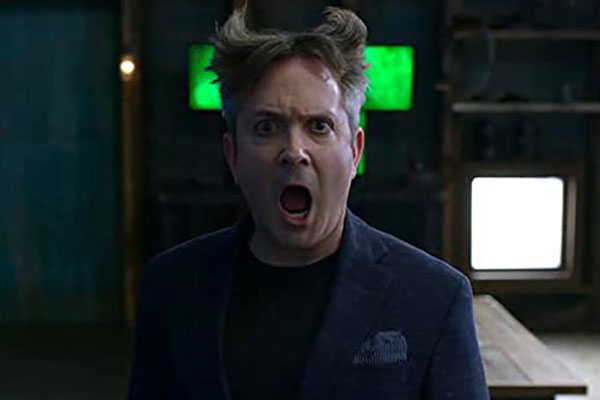 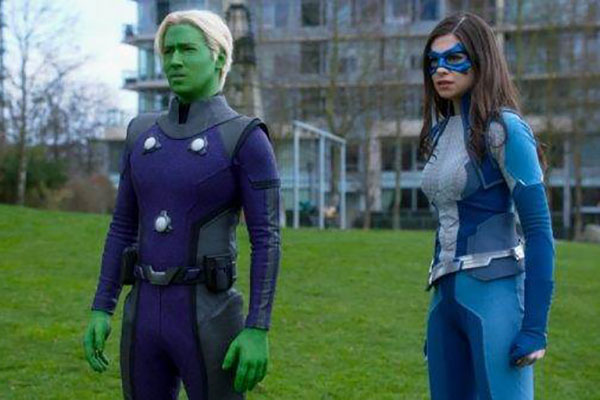 Worse, outside of her magic there just isn't enough character to Nyxlie to make her interesting. She's a very one-note villain, exhibiting only anger, really (even when she's trying to be sly and charming) such that when the show tells us she's a "master manipulator" it feels like the show is trying to explain it without having the character properly do the work. I don't know if that's the fault of Nyxlie actress Peta Sergeant, or bad writing that can't really get a grasp of Nyxlie, but whatever the case is, the villainess hasn't really come into focus, not in a way we can care about.

Nyxlie being a bad villain is dragging the show down, to be sure, but it's only compounded, once again, by the fact that this show is really bad at the superhero bits now. Nyxlie is a villain that requires bombast and big action set-pieces, and that's the kind of thing this series struggles with now. It leaves every scene with Nyxlie feeling flat because this show simply can't rise to the occasion with this direction, with its effects, and with its acting and writing. It's a bad combination all around.

Contrast that with the scenes focuses on Mxy, which has spirit and fun. These are smaller scenes without much in the way of CGI or techno-babble, and they work. It's just the characters hanging out, problem solving, and like with the scenes of Kara being Ace Girl Reporter, these sequences here work because they're focused on the characters not the super-heroics. If only this show could get out of its own way and tell a couple of good, character driven episodes, it would be so much better for it.