Get Them Before They're In the Game

So far on The Wire we've seen the drug war from the perspective of the streets. We then bounced over to the docks to get the perspective of other working class families to see just how far Baltimore had fallen. The we went back to the streets, not only to see one gang get taken down by the police but also to see how the spread of drug money is not only ignored by the powers that be but even encouraged. It's already painted a picture of a system so utterly broken that there's likely no way to fix it. 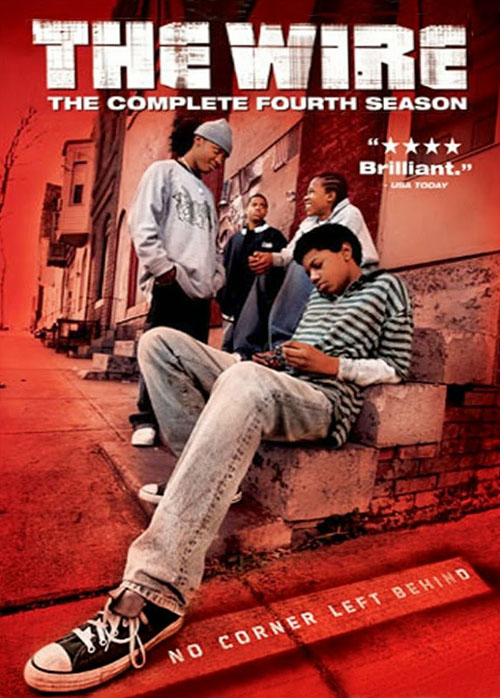 With the fourth season the show shifts gears again, this time to the schools. We've already seen how the system -- the police, the politicians, the various institutions -- are all gears to perpetuate the war on drugs and keep it from ever resolving. But with the schools we now see how, from an early age, the kids are prepared to go live their life on the streets the second they're done at school (which likely isn't when the graduate because a lot of these kids aren't even making it that far). It shows that even if you somehow cleaned up this generation, the next already is trapped in the vicious cycle of violence and drugs.

The shows gives us a new cast of characters to focus on, a band of friends all in the eighth grade together. Namond Brice (Julito McCullum) is the son of Wee-Bay, one of the Barksdale crew who's serving a life sentence in prison. Namond is his "heir" of sorts, the next one in line to have to work out on the streets and hustle for the game, at least as far as his mother, De'Londa, is concerned, even if Namond isn't up to the task. Michael Lee (Tristan Wilds), is the tougher, quieter member of the group, who has to deal with trouble at home due to a druggie mother and an abusive step-father. Randy Wagstaff (Maestro Harrell) is a fast-talking little hustler trying to make his cash so he can avoid the streets altogether. And there's Duquan "Dukie" Weems, a kid stuck living with his druggie family in a hovel with no water or power, trapped and unable to escape a near-homeless life.

Into their school steps Howard Colvin, formerly of the BPD (before he devised the "Hamsterdam" fiasco). Now working with a university group studying street violence, and how to get people out of that life, the group heads to this middle school to work with a small group of students and see just what the challenges are. A group of ten students, the worst offenders in the various eighth grade classes (including Namond) are pulled together to learn about them and see if they really are "beyond saving". All of this while the drug war wages on, bodies are buried n vacant buildings by Marlo Stanfield and his crew, and the politicians continue playing their game.

If ever there was a season that showed the hope, and hopelessness, of the war of drugs, it would be season four. Colvin is a character seemingly designed to be the standard barrier for "things we should be doing to help Baltimore that no one wants to listen to." He devised the Hamsterdam project, which on its face seemed to really work even if none of the politicians and police higher ups wanted to acknowledge it. Now, wrapped up in this project to help these at-risk kids, he has another windmill to tilt at. It's not that he's wrong -- these kids are in a bad place and they need their own kind of "special ed" to help them out -- just that no one wants to really listen to it. 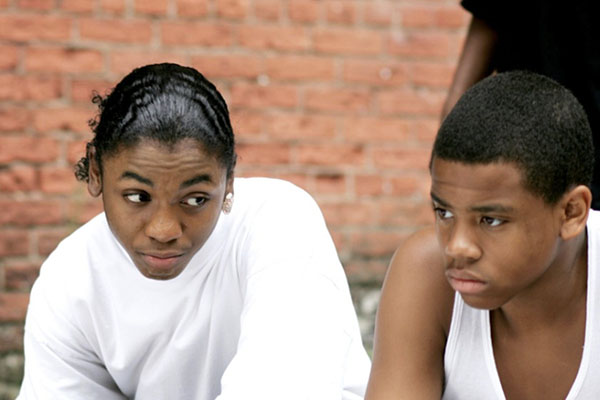 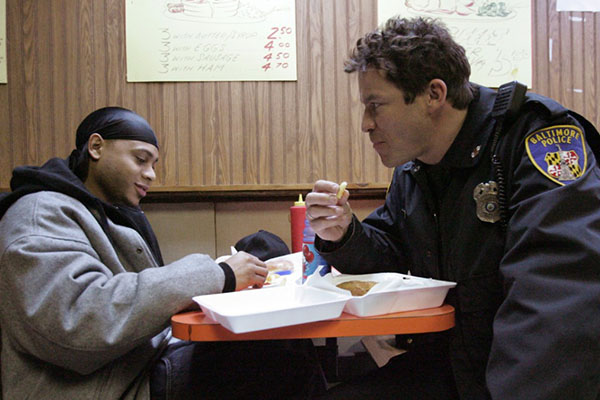 On the principal of the school is on board, if only because it allows the rest of the students still in the main classes to have a chance to actual focus without the worst trouble makers being around. But what we see is another institution, the Baltimore School System, that simply isn't designed to foster any kind of ideas even marginally outside the norm. Once the superintendent of schools catches wind of the pilot program she almost immediately shuts it down because of the "optics" of the situation.

As the show points out, Maryland has standardized tests and it expects schools to get their students to meet certain scores on those tests. Thus, for a good portion of each school year, the teachers stop teaching the students and start "teaching the tests", the specific question that will be on the tests that year so they can try and goose the student scores and make the school look like its doing better. It's a B.S. system that perpetuates itself because school money is tied up with school tests. The students aren't really taught anything, but that doesn't matter to the system.

In and around this we watch as these kids head out onto the streets and get mixed up in various gang-related incidents. This puts them on the radar of the police, and the kids, good kids that would be doing anything else if the whole system wasn't rigged against them, get picked up and put in jail and forced into roles they aren't ready for. It's a hopeless cycle that just prepares the next generation of kids to fill the roles left behind by the previous generation of dealers and hustlers. And thus the cycle continues.

If there's one bit of hope this season it shows that when someone cares -- in this case, good old Colvin -- a real change can be made. He takes Namond under his wing and, by season's end Colvin gets Namond out of the cycle of violence. Yes, everyone is stuck in their roles, forced to continue on the path the streets, the schools, the government, and the game have laid out for them, but one person was able to change the life of another, and at least once the game didn't actually win. If only wins didn't have to be measured in single digits instead of the whole system. 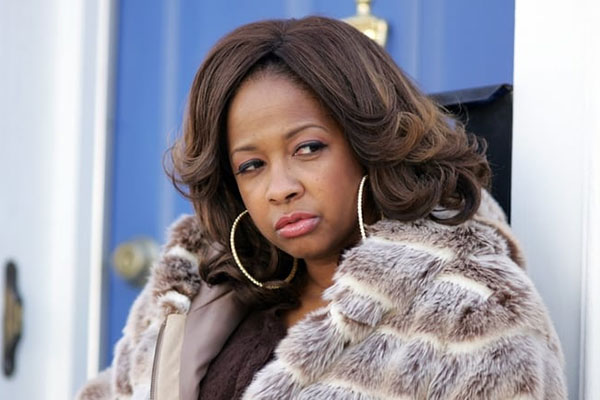 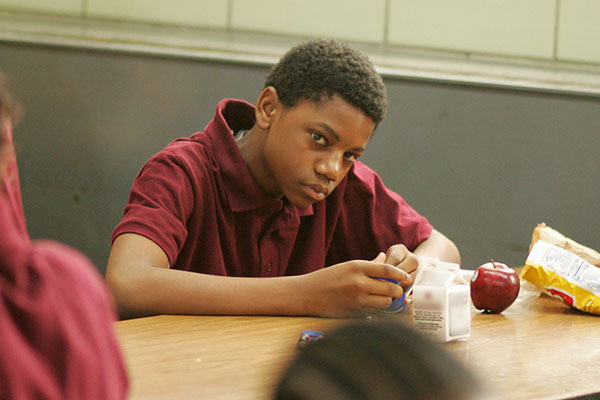 The thing I like about this season is the "solution" presented this time is far more realistic. While Hamsterdam felt like a pipe dream, a solution that would work if all the stars aligned but clearly never would, this school pilot program actually makes realistic sense. We have special ed for kids that are developmentally behind so why can't we have special ed for students that are at-risk and in need. A group of teachers dedicated to showing the kids there are people that care about them, in that classroom if nowhere else. Sure, not every kid can be reached but plenty could and that might just be enough to make realistic change. then its half that class instead of one kid getting they break they need.

Nothing in life is simple, of course, and The Wire shows that. But for one season some hope is brought to the lives of these characters and it makes for compelling television.