When I watched the first season of Hanna last year, well, I wouldn't say I was wowed by it but the show was at least enjoyable enough for what it was. In concept the show was "what if Jason Bourne were a teenage girl", and that idea was enough to carry a solid ten episodes of television. I wouldn't say I was sold on the material, but I also didn't hate it enough to turn it off either. 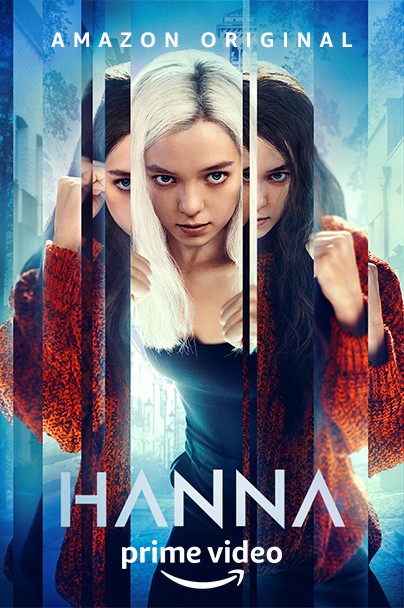 That's the weird thing about streaming shows: they have to be really bad to get people to stop watching them once they're already in it. I know I've watched a few things that were so tedious they just weren't worth continuing (The Innocents, for example), but by and large once I've made it a couple of episodes into a show I'll at least finish out the season (such as was the case with Altered Carbon... twice).

Hanna as a show didn't necessarily hook me, but I also found myself going back to it because the action in the first season was good, and I felt like the show was trying to guide the plot somewhere interesting. That plot thread eventually led to the realization that Hanna wasn't the only girl made in a lab to be a programmable killer, that there were others and that the U.S. Government was getting ready to deploy them. That alone set up the promise of a more interesting second season, not just one where Hanna was going around, kicking ass, but where she was fighting others of her kind in equal, and bloody, fights. Who doesn't want to see that?

When it comes to the action, the second season of Hanna delivers. There are plenty of solid moment, especially as the show heads into its back half and really ramps up the thrills. But at the center of the show is the titular character, Hanna (Esme Creed-Miles) is kind of a void. She has a similar emotional style to Jason Bourne from his later movies (not his first one), during the time where he's reverted to a killing machine and doesn't understand interacting with humans. That's Hanna, and while the show is good at depicting the killing machine aspect it sucks at giving us the girl underneath.

The first season introduced us to Hanna, the girl taken from the U.S. lab and raised out in the Norwegian wilderness by her adopted father so she could be ready to fight the U.S. agents if they ever came looking for her. By the end of the season she'd found the HQ for the U.S. experiment, found all the new girls who had been raised in the program, and managed to get one of them, Clara (Yasmin Monet Prince), to leave with her. Hanna's father dies in the escape, but Hanna and Clara make it back to the wilderness where they end up living for months. 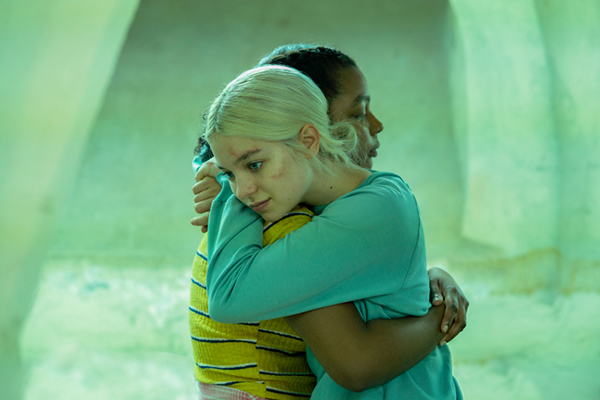 The girls are safe, yes, but Clara wants more. She needs to find her mother, and it's the factor that drives her out of the woods and back into the real world. Unfortunately, the agents are waiting for her and capture Clara, dragging her back to the program. Once again alone, Hanna goes after Clara in an attempt to rescue the girl, but this only puts her in the snares of the program as well. Now Hanna has to try and fight the system from the inside without losing her soul to the machine.

There were aspects of this second season I really liked. While Hanna is on her one-woman mission, we're introduced to the other girls -- Aine Rose Daly as Sandy Phillips, Gianna Kiehl as Jules Allen, Severine Howell-Meri as Helen Young, Mia Jenkins as Danielle Marks -- and see how the program not only guides them to finding their own personalities, but also then harnesses these girls, and their individuality, to further the mission. They're basically an ultra-secret death squad dressed up as bubbly teenage girls, and that's a scary and intriguing idea.

Clara sits somewhere between all these girls and Hanna, more closed off than some but more feeling than our lead character. Of all the characters this season, Clara was the one I liked the most as she had true growth and real potential. The times the show focused on her, especially when she was working with Hanna, were great. But any time the show drifted away, it lost a little bit of itself. The girls at "the farm" were interesting enough, but Clara had depth and substance the others (with their fake, invented histories) lacked.

But then we come back to Hanna, and I just wish the show had given us more. There are brief moments when she lets her guard down, has a single, frail emotion reach out a little, but then its snatched back and her walls go up. She's less a person than a blank canvas, one hiding weapons underneath. Part of what I liked about the character of Jason Bourne was his struggle to find himself as he related to someone new and interesting, developing a real friendship while he figured out he was a super weapon. With Hanna and Clara the show could have done that, especially if it would have kept Clara out in the wood with Hanna for a little while so we could see them bond, but without that connection Hanna does the same thing Bourne did in his later movies: retreat inwards until there's barely anything but the shell on the outside. 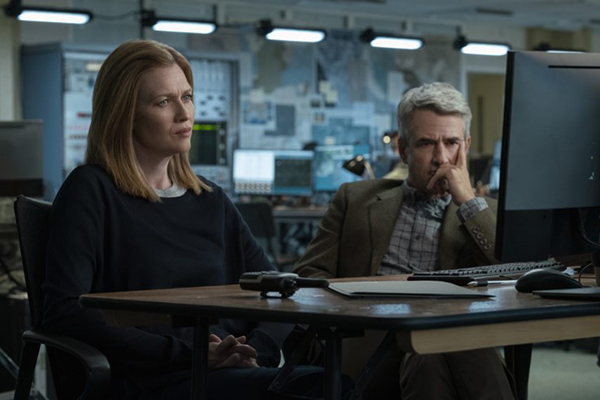 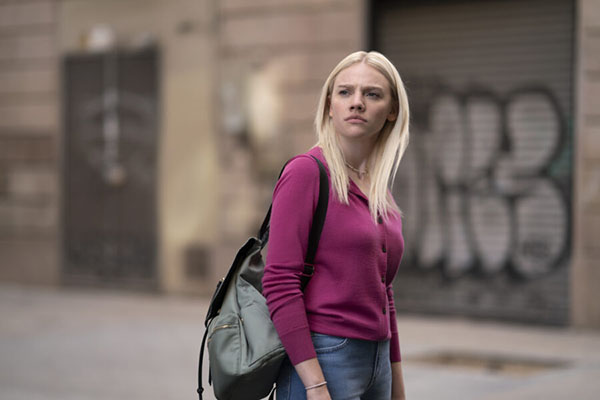 And then there's the conspiracy itself. The current program, UTRAX, is a new version of the previous one that gave birth to Hanna. Even if she shuts down this program this time, another one will spring up. The show makes it out like Hanna is ready to take on the government and stop all their illegal programs, but will that real happen? If the Bourne movies are any indication, writers can always come up with ways to create a "new" version of a secret military program, sucking our hero back in time and again. No matter how deep Hanna gets there will likely be another layer underneath (since this show has already shown it'll pull that trick at least once), so it's hard to say the show will ever be able to build momentum to get us to truly care about Hanna's mission. What's the point when it can just start up all over again?

No, what this show needs to really carry it is a hero we can care about. Clara, not Hanna, is the heroine this show needs but it's unclear if Clara will be back for a third season. As it is, all we have is Hanna and the show is going to have to do more to develop her, even after two seasons, to be a character we want to follow. Right now, I struggle to think if I'll watch a third season of the show. The action is great, but, like Hana, there's just not enough underneath to keep me interested.