Brave is a movie about a mother and daughter. For a Disney movie that is a rare thing, but this one goes into the strained relationship of a mother trying to raise her daughter so she will be successful, and the daughter just wants to be able to find her own path instead of the one chosen for her by her mother. 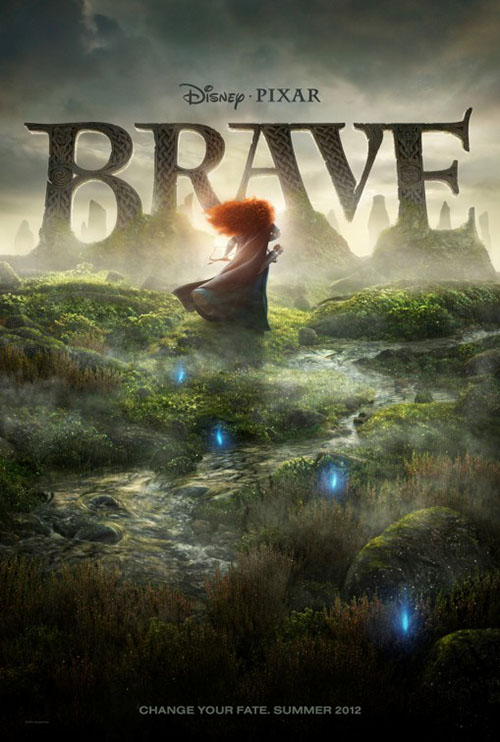 We are shown just how stark of a difference is between the two as the mother is the stereotypical queen of their clan, and Merida, the princess, has much more a tomboy calling than her mother would like. Merida would much rather spend her day shooting arrows and riding horses through the woods than learn how to sew and be a ‘proper' lady for her people.

As the story goes along, Merida just wishes she could change her mother so that she could be more free to be herself. Only, after feeding a witch's tart to her mother, she did not ask for specifics on just how she wished her mother to be changed. And this is where we learn to always give the exact details we expect to a witch because her mother changed into a bear.

Now, the mother and daughter duo need to be able to find a way to communicate without using words. They were not that great at communicating before, but since her mother could no longer talk, this only upped the stakes of their conundrum. The daughter is frustrated, the mother is frustrated, and somehow they have to figure out how to turn the mother back into a human before the father kills her because he hates bears.

It was an interesting way to display a common problem between parents and their children. And even though this movie rings especially true between mothers and daughters, I think it can expand to include any gender and their relationship with their parent. This is because at its core, it is about how a parent is really trying to do their best to prepare their child for the world and their role in it, and the child is trying to learn about their own route in life, they try to shuck any established roles that were given to them without their say. 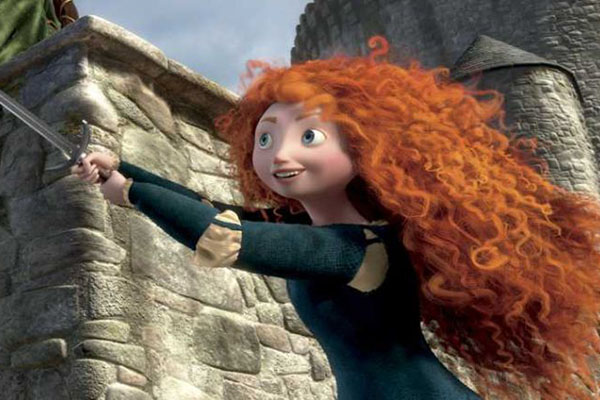 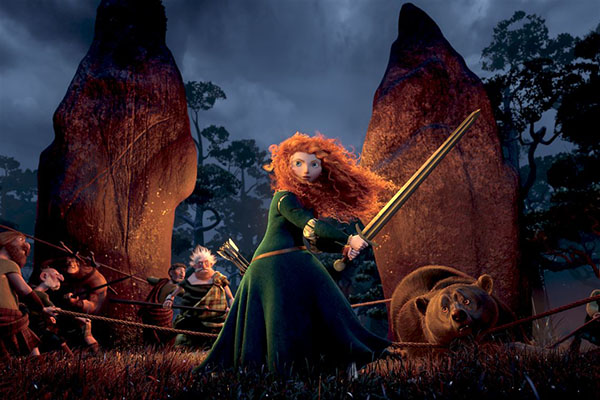 I dealt with this with my own mother, and when the movie came out and I first saw it, I was having a rough time connecting with her. It helped me see things from her point of view (even though I sometimes wished she was just a bear that I couldn't understand). And for a Disney movie to show not only two parents, but how they are flawed and how they try to work through their issues… it's a more mature handling rather than just having the parents be picture perfect or dead and out of the picture.

One thing that struck me about this movie was that it really was all a bout the mother and daughter. All of the men had the typical roles that were formally played by females. They were all plot devices. The father was only there to encourage Merida's ‘bad behavior, her brothers were comic relief (with a small touch of help around the end), and all of Merida's suitors were only there to established just how much Merida could take care of herself and just how poorly a match any of them would be for her.

Besides that, this was not animated like the typical Disney Princess movie. Merida, while still relatively thin, did not show it in her face as it was more rounded. Her hair was as wild as her personality but everything was more cartoonish than a Disney/Pixar movie usually is. It could have been Disney experimenting with styles as they sometimes do, but regardless for the reason I enjoyed it for what it was. Merida did not display the usual ‘hotness' of other princesses and that is something to be appreciated.

In the end, they were able too turn her mother back into a human, but only after Merida realized that she had to heal the bond between her and her mother which her own pride broke. It was a beautiful moment and the entire hard ordeal made the connection between mother and daughter all the more strong. 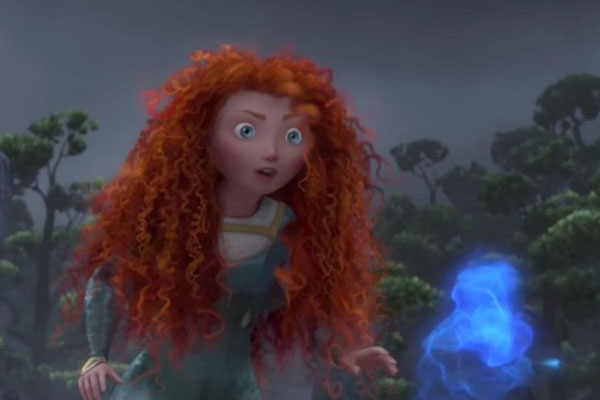 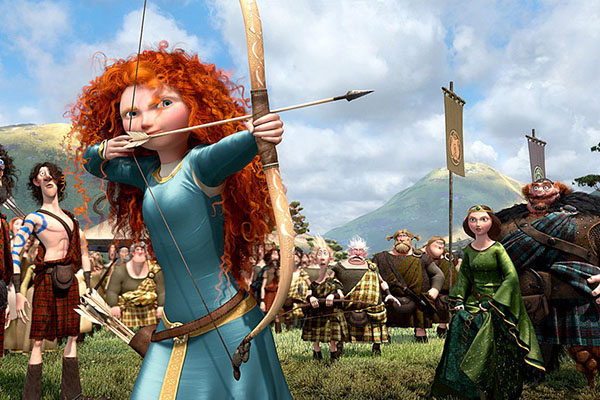 And upon return to the castle, right as Merida comes to terms with her responsibly and that she would need to pick a suitor so the clans could be united, her mother, in the background, gives her permission to break tradition and to lead the kingdom into a new era where people marry out of love and not duty.

It is a heartwarming story I would recommend to anyone who could be having a hard time with their parents, or really anyone in their life. Pride can get in the way of enjoying the presence of someone in your life and while it can be hard to see it, it is an important thing to address so as to not ruin a relationship. Sometimes it takes having them change into some animal to be able to see just how much they mean to you, but it would be much easier to see it without going through a witch to do so.