The First, the Classic, the Randomized

We've covered a number of randomziers on this site (and its sister site, Castlevania: The Inverted Dungeon), with a fair bit of focus leveled at the Final Fantasy games and their randomizers, including Final Fantasy IV: Free Enterprise and Final Fantasy V Career Day. One we haven't discussed up until now was the randomizer for the original NES title, Final Fantasy. 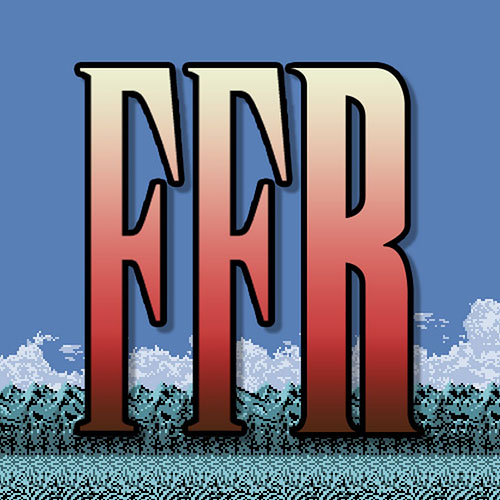 Admittedly, there's a reason for that: I'm an admin of the FFR Community Discord as well as a contributor to the randomizer itself. It feels a little self-serving to write a full article about something I work on and help maintain. That said, I do want to make sure that everyone knows this randomizer exists so they can take a chance on it and try it for themselves. It's a solid, deep randomizer, one that sucked me in two years ago and I'm still going back and playing it, again and again, even now.

Randomizers are, of course, programs that take a game -- in this case the original Final Fantasy for the NES -- and shuffle and "randomize" portions of the game to make entirely new experiences. That can be as simple as swapping around what treasures show up where in dungeons, to complex things like making the game create entirely new levels, worlds, and scenarios never dreamed of by the original programmers. FFR, due to the way it's created, can do all of that all depending on what kind of experience the player is looking for at any given day.

Having been with FFR for two years (and watching the races the community put on for two years prior) I have seen a fair bit of the evolution the games has gone through over time. When it started it could do little more than shuffle spells around (so that players had a chance at Level 1 Nuke), shuffled treasures, and shuffled enemy skills and spells. It was fair rudimentary four years ago, with the game only having those elements shuffled around while the rest of the game player, more or less, the same as the vanilla experience. Over time, though, scaled stats, scaled experience, shuffled bosses, and shuffled key items were added, all so that the routing of the game itself could be changed to shift away from the vanilla experience.

It's within the last couple of years that the development team (not myself, but others on the crew) have really taken the randomizer and pushed it far beyond its original vision. That's due, in large part, to a shift in perspectives. The original team, and many of the players around it, had a goal to shuffle elements but to keep the "core experience" of Final Fantasy on the NES intact. That's still there, to a lesser extent, as every single flag in the randomizer can be turned off, enabling more "vanilla" behavior (in fact, if you turn off all the flags you end up with "Improved Vanilla" which is simply a "bug fix" version of the vanilla game to make it play "as intended" as the original game wasn't coded perfectly). But once the devs were freed to do as they liked with the randomizer experience, they really let loose. 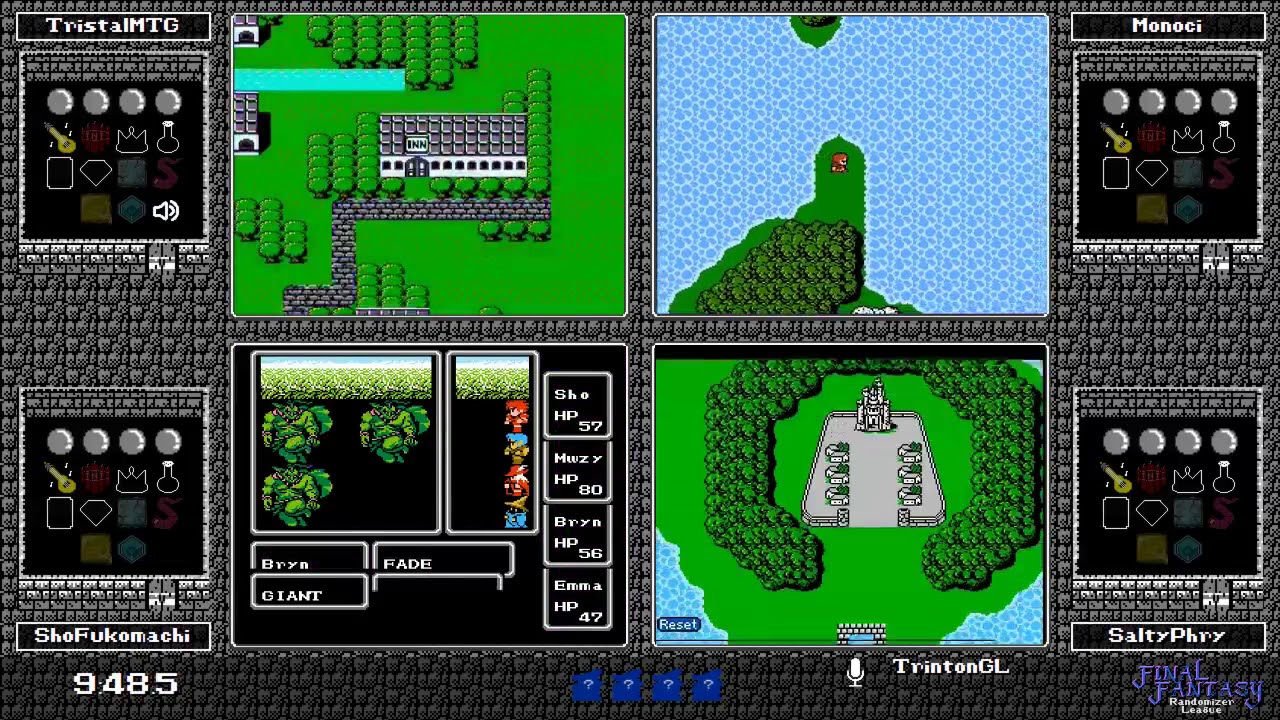 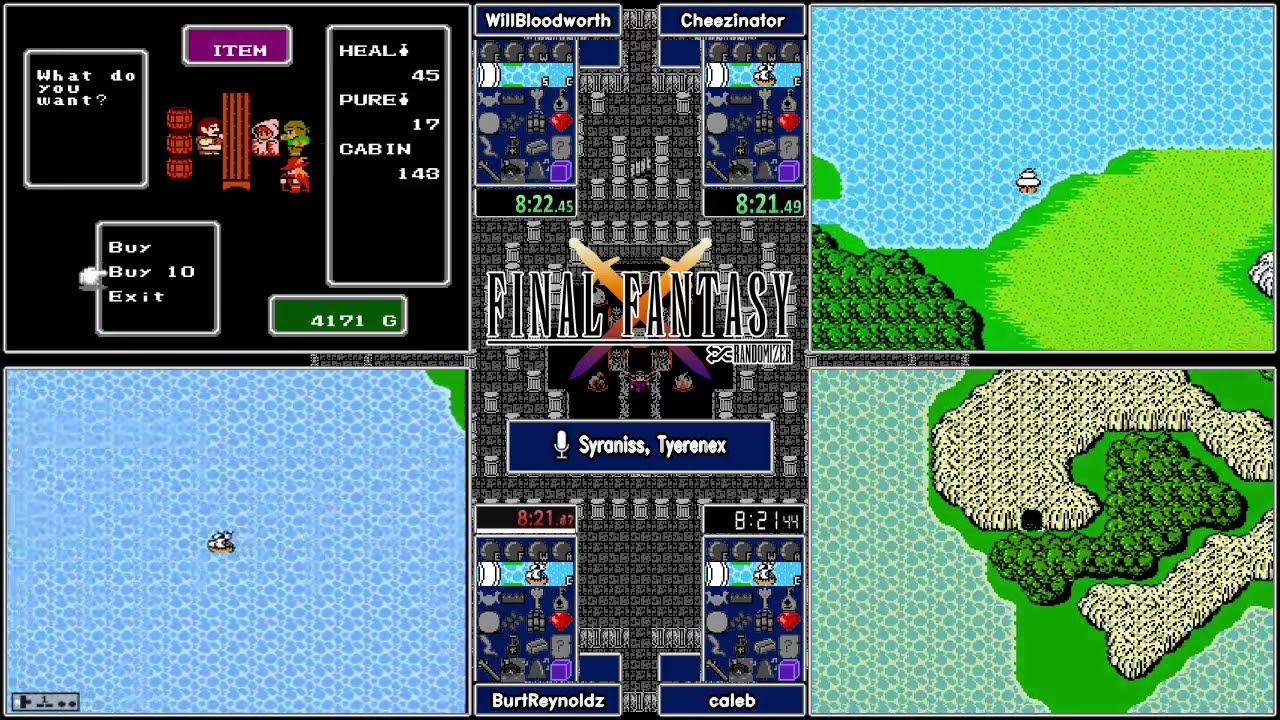 Now, in the randomizer there are all kinds of whacked out features. Alternate bosses and final bosses, a "spellcrafter" system that creates entirely new spellbooks, a "weaponcrafter" that does the same for all the gear in the game, "deep dungeon" and "no overworld" that both create single-dungeon experience without any overworld to explore at all, enemy generators, new consumables, and on, and on. Anyone that hadn't played the game in the last four years could come back and think they're playing a completely different randomizer (which, frankly, they essentially are).

Part of why all of this can be done to the original game is because its core experience was very simple, especially in comparison to the sequel that would eventually follow. The basic game is quite short for an RPG, beatable in two-to-four hours in vanilla (especially with Improved Vanilla turned on), with a fairly linear quest and only so many locations to explore. An "open world" randomizer (like FF4FE or FF5CD) has a wealth of content already baked into the core game that has to be used and worked with, but the original NES game didn't have all that cruft. The core experience is more basic, but that also meant that a lot of options could be added on and stitched around the base game without it getting in to the way of whatever was "expected".

As a benefit it also means that FFR can play like a lot of other randomizers out there that cater to a specific play-style. You want an "open world" randomizer, just turn on "free airship" and suddenly you're up and flying with the whole world available to you. Want an "ancient cave" experience, well you can find that with deep dungeon, creating a single tower for you to attempt to traverse all so you can reach the final boss. The game doesn't lack for options, and because of all the content in there, all kinds of new play styles can be created just by mixing flags together to see what happens.

That's the real magic of Final Fantasy Randomizer: it has so many great options baked in now that you could play it over and over again and potentially never get the same experience twice. That lends it to more depth and variety than just about any other randomizer out there, catering to tastes from across the randomizer community. And the devs are still hard at work on it, trying to add even more to it, making new features that could drastically change the play experience again. In four more years, who knows what the randomizer will even look like? 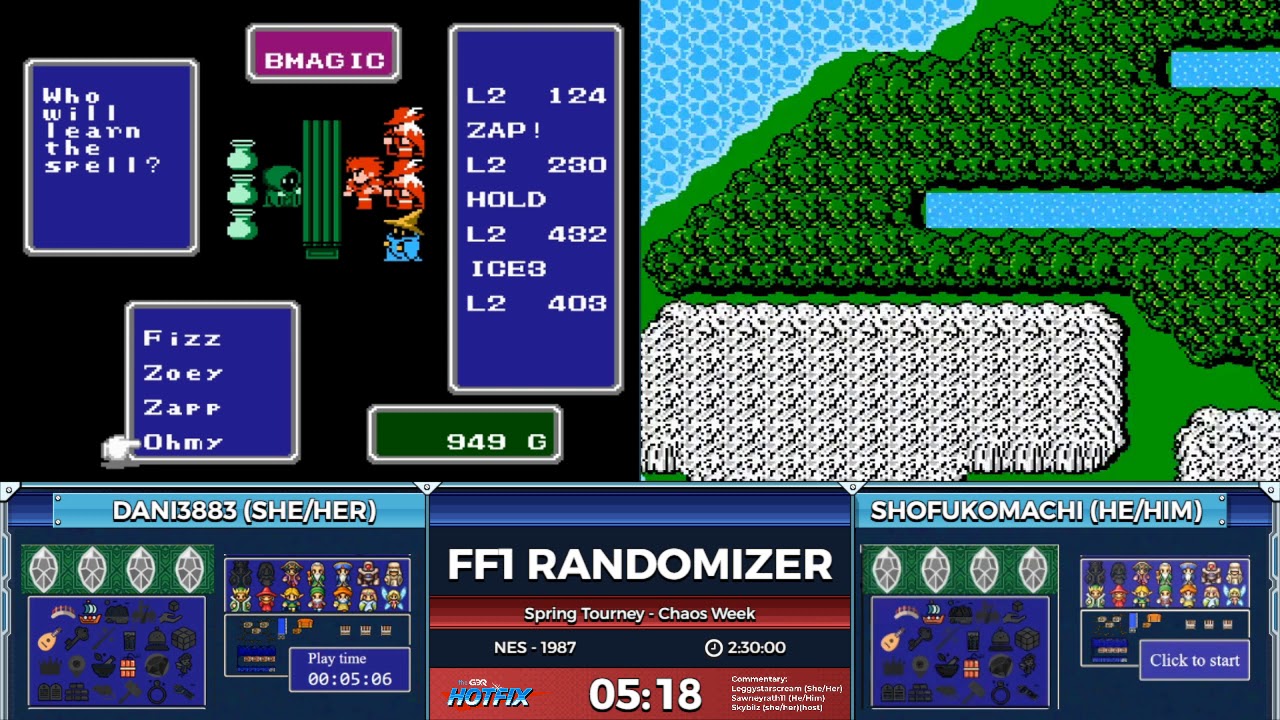 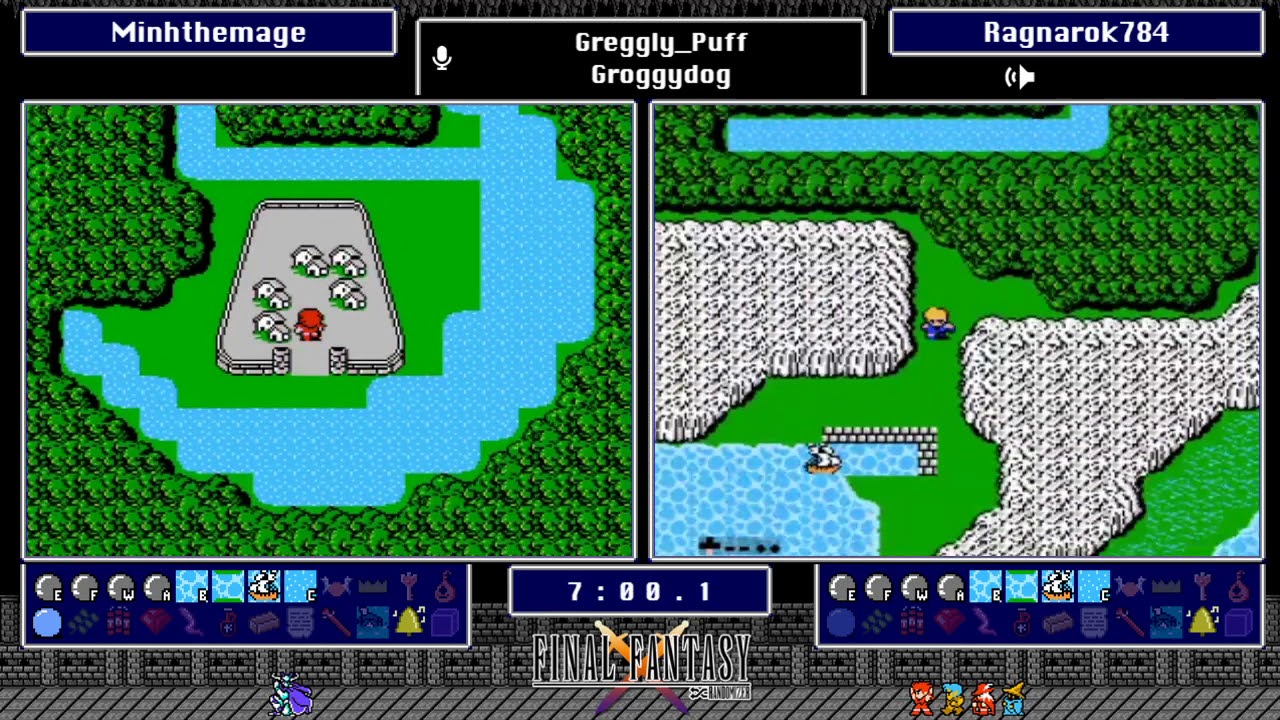 And now I'm done shilling for this great game. If you have any interesting in the randomizer, I invite you to come check it out: Final Fantasy Randomizer. It a great game, even if you don't feel like joining the community and getting into races. It's seriously such a deep and interesting randomizer that just about anyone can create a play mode they'd find enjoyable.