Deadpool and the Fridge

I forgot to discuss this with my main Deadpool 2 review, but that's okay since it gives us more time to focus on the topic here. And that topic is "Woman in Refrigerators", an ugly, common trope found in comics media. In short, the term means to "take away the agency of a female character, usually by wounding, outright murder, or depowering" and is usually done to further a lead male's story. "She died, which gave me the motivation to take on my villain and avenge her." 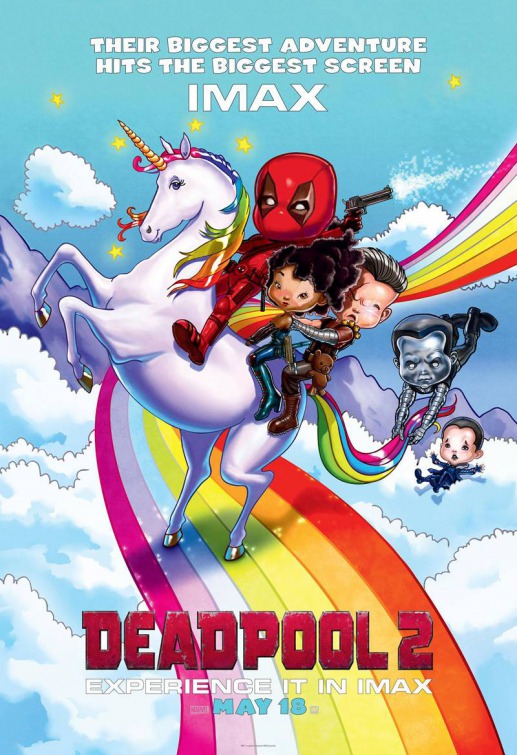 The term, coined by comic writer/artist Gail Simone, was inspired by Green Lantern Vol. 3 #54 (1994) wherein newly-minted Green Lantern, Kyle Rayner, comes back to his apartment to find that his girlfriend, Alexandra Dewitt (who was only introduced six issues earlier), had been killed by the villain Major Force and shoved into the fridge. This rendered Alexandra into little more than an emotional device for Kyle's own story. You can find a whole host of female characters throughout comics that suffer this fate, most famously Supergirl at the end of Crisis on Infinite Earths and Batgirl in The Killing Joke.

And, to be fair, this isn't a problem with just comics. Although the term was coined because of Green Lantern, the trope is used everywhere. Hell, I wrote an entire article about this problem in the Castlevania series, exploring how poorly the women of that game series (that I love dearly otherwise) are treated over and over again. (See Also: Castlevania and "The Fridge")

When it comes to Deadpool 2, the movie gets a number of things right in terms of representation. We have Negasonic Teenage Warhead and Yukio, two out and proud lesbian characters in a relationship together, and the movie doesn't even make a big deal about this. As noted around the web, this is the first openly gay relationship shown on screen in a big-budget superhero movie, and the movie doesn't even act like it's doing anything special (which is exactly how a situation like this should be treated). Yukio, even, is immediately introduced, worked into the movie, and given a good running gag, without once having to get a long speech about representation or having any of the male characters hit on her or make dumb jokes about her lifestyle.

Plus we have a diverse cast of various races (including Black, Asian, and Maori) and the only time anyone's nationalities are remarked on is when Deadpool does it. And he's cracking a joke about Black Tom and how everyone is so racist to him. Black Tom, by the way, is very, very white. 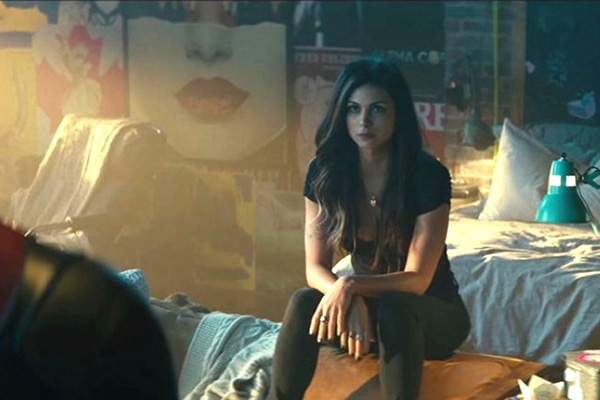 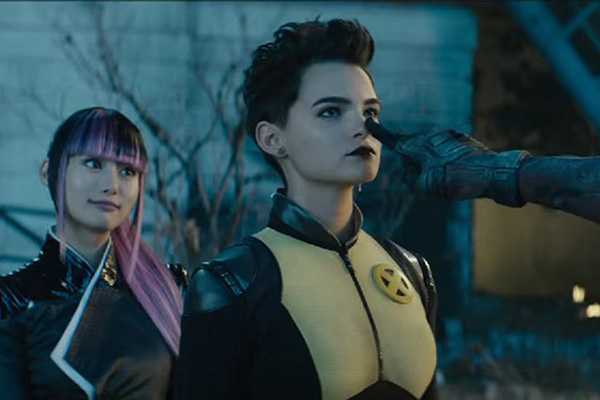 And then there's Deadpool himself who is portrayed as pansexual in his comics. In the first movie he had eyes only for his girlfriend, Vanessa, while in Deadpool 2 he doesn't become flirtatious with any other female in the movie (even Domino, the new female mutant introduced in the flick that most assumed would be the new romantic lead). Hell, if Deadpool can be accused of making moon-eyes at anyone, it's Colossus, another dude (who, as I recall, was himself gay in the Ultimate Comics version of the Marvel universe).

Of course, we get to the crux of the problem right there: the only reason Deadpool has anyone else on his radar sexually is because within the first few minutes of the movie his girlfriend, Vanessa, is killed. The setup runs parallel to what happened in that Green Lantern story: the hero (a term we'll use loosely in the context of Deadpool) goes after a big, awful villain but fails to take him down. Then the villain comes after the hero where the hero lives and, in the process, kills the girlfriend. Sure, she doesn't literally end up in a fridge afterwards, but the motivation for killing her is the same. Her death is used to up the stakes for the male hero, and the rest of the story is about him recovering from it, learning how to move on, and using the event as a way to better himself.

And now, sure, I know you might say "but then, in the post-credit sequence, he fixes that." To that I reply, first, "damn it, man, spoilers!" But also that doesn't change the movie we just watched. If you go back and watch it again, the meat of the movie is still Deadpool learning to be a hero after his girlfriend dies. Changing that detail in post doesn't erase the movie we just watched, although it does have really weird implications for if this story will even be considered continuity once the inevitable Deadpool 3 comes out). Her death is still stupid with a mean-spirited motivation behind it no matter if it's fixed afterwards or not.

Hell, fixing it in post only make me wonder why they did it to begin with? What's the point of doing anything if they're just going to change it before the credit roll. Maybe that indicates they should have had a different way to motivate the character. Hell, if you remove her death, the rest of the movie can still play out like normal. Regardless of the opening, Deadpool could still question what it means to be a hero. He could still end up working with the X-Men B-Team (Colossus, Negasonic, and Yukio) and could still end up getting mixed up in the plot about time-travel, Cable, Russel the fire-handed kid, and Juggernaut. Except for a couple of moments where Deadpool is all "oh, my girl is dead and I want to die" nothing has to be removed or changed in the whole story after she died. 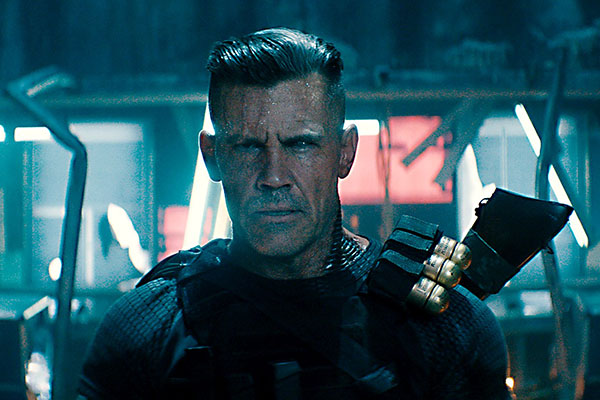 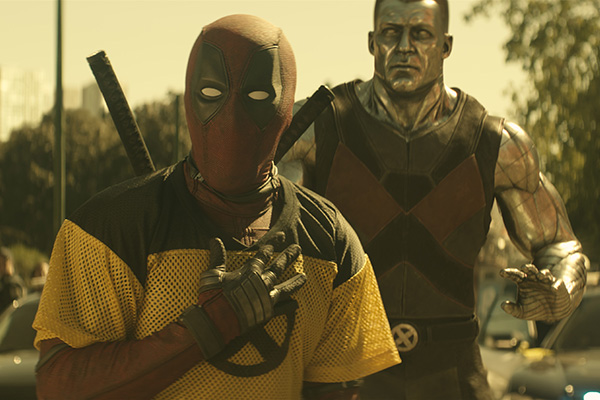 So, you know, maybe don't kill your main female characters, especially if the whole reason for their death is moot when it comes to the rest of the story.