It Was Over There, But Now It's Over Here...

I watch a lot of media. Whenever I'm working on stuff, I like to have noise in the background. That's how I manage to keep up with most of the movies and TV shows I'm always ranting about on this site. When I don't have Hollywood productions to watch, though, I turn to online gamers. While I don't tend to keep up on Twitch (largely because my attention is just divided enough I can't keep up with the text stream going on with the games), I do love to watch speedrun video uploads on YouTube. 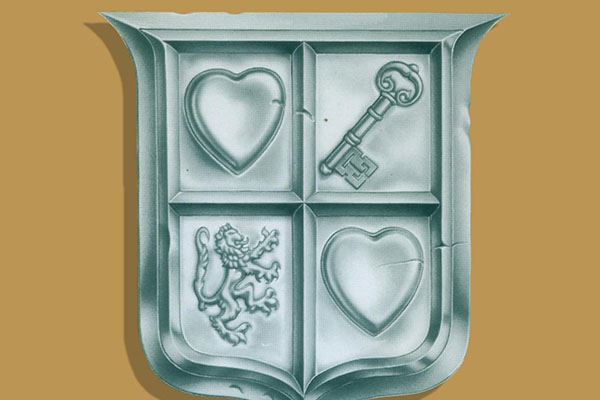 For those not familiar, a speedrun involved playing through a video game as fast as possible. The game itself isn't sped up (so no overclocking the system to get the game to pay much, much faster than it should -- that kind of stuff is banned in most communities), but instead the gamers try to find every way they can to get through a game by playing it, via their own skills, as quickly as they can. For some speedruns glitches are allowed (so characters will break through boundaries, or accidentally earn a ton of money, or use unintended warps), but other runs are "glitchless".

I like watching both, and sometimes the glitched versions can be as interesting as the non-glitched. The original Legend of Zelda has a glitch where you can edge your character just off one side of the screen and magically appear on the other (screen wrap), allowing you to progress into areas you normally couldn't due to the natural boundaries of the game. This particular glitch is a mainstay of the community now, and most speedruns are done with full use of this skillful trick.

However, I will fully admit that watching someone play the same game over and over again can become tedious after a while. I really like Final Fantasy V, but after seeing a couple of playthroughs of it, I'm done for a few months and I move off to watching something else. There are huge tournaments for various games and most of them I catch one or two matches and then skip out on the rest (because, really, once you've seen the game a couple of times, there's not a huge difference between a 3:15:00 speedrun and a 3:14:50 speed run -- both are skillful playthroughs, but I've seen as much of the game as I need at that point).

That's why it's fun to see how gamers have found ways to mix up the basic game itself to make the whole experience more interesting. My first dip into it was watching the yearly Final Fantasy V: Four Job Fiesta match. In FFV there are four crystals you travel to, and at each crystal you gain a few new job classes to assign to your character (like Fighter or Thief or Juggler or Pimp). The Four Job Fiesta event says, "okay. So at the first crystal you will be assigned your first job from the given pool. You are only allowed to use that job on all four of your characters until the next crystal. Then you must use one new job plus your old job, in any order. And so on..." These playthroughs are interesting to watch because each class has its benefits and weaknesses and it's fun to see just what these players can come up with to try and get through the game in a very unintended way. 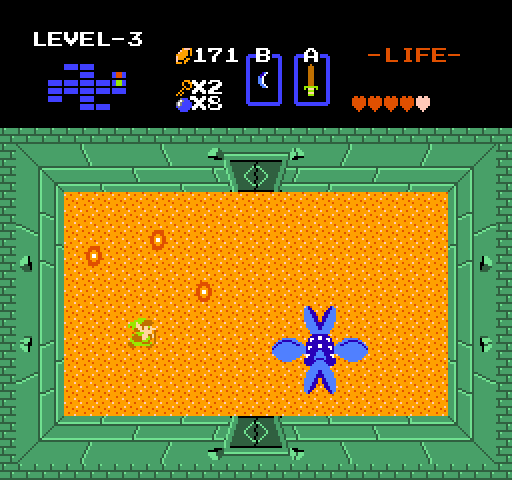 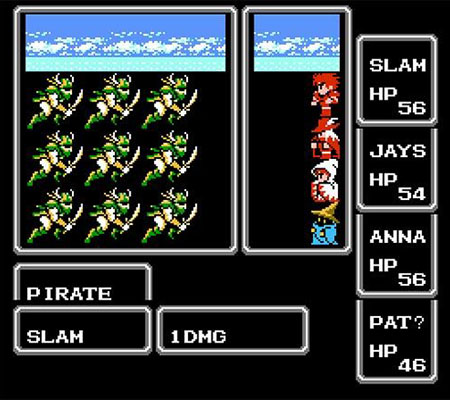 From there, I've more recently become a huge fan of Randomizers. What a Randomizer can do is... well... anything, really. Most randomizers at least mix up all the treasure locations in a given game. In the original Final Fantasy this would mean mixing up where the treasures and key items are; in Super Metroid the needed power-ups are mixed in with the locations for the Missiles, Power Bombs, and Super Missiles. Finding the intended way to get through these games can be interesting since you have to know the game world well enough to explore in various directions based on what you get (and not the original path intended through the game).

I think my favorite game randomizer to watch is Zelda II. It's funny because that game is damned impossible to play normally, so just seeing people make it through at all is quite a feat. But then the randomizer mixes up not only the treasures, and the spells, and the experience, and the enemy stats, and where the enemies are placed. No, it goes beyond that, with randomized dungeons and even a randomized, fully mixed-up overworld. The Zelda II randomizer is seriously never the same game twice.

The chaos of these playthroughs, the skill involved in watching these people navigate a suddenly unpredictable game, it can be amazing. If you haven't watched something like this before, I fully recommend checking out Speedgaming or Randomania on YouTube and see how much fun speedruns and randomizers can really be.