Killing You Slowly With Her Mind 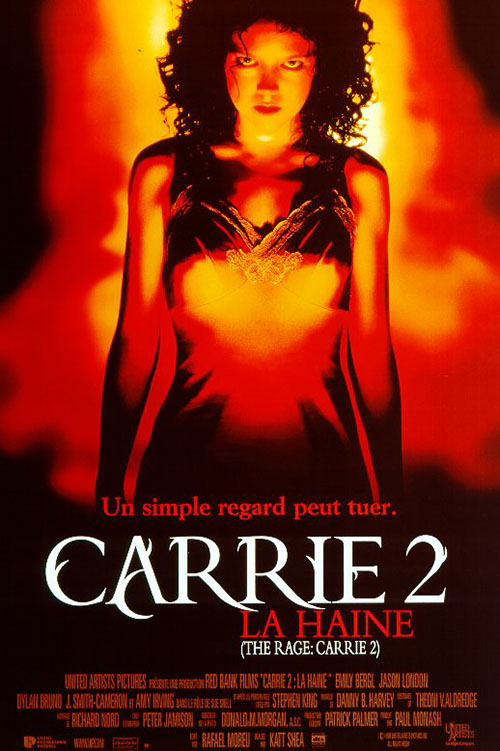 Seriously, that's all the film brings to the material because, especially in the back-half of the movie, this is just another retread of Carrie through and through. Audiences at the time were turned off as the film didn't even make back is modest $21 Mil budget. And yet, having watched through all the versions of Carrie so far, I can attest that this film, in its own very weird way, gets the closest to recapturing the feel of the original film.

See, the original film (as we discussed before) is essentially pure, distilled 1970s. It has the vibe or an After School Special about bullying that then goes horribly wrong, and the film never really lets up on the specific time and place it came from. Hell, John Travolta has a lead part in the movie, playing a bigger, nastier version of his guy from Grease (and if he would have broken into song Carrie might have been a slightly better movie). The Rage does the same thing, just for the 1990s, and that actually makes it kind of fun to watch.

The film assaults you with pure 1990s. You have it in the music, a generic mix of Grunge and Ska (for those two short years where Ska was actually popular). You have it with the actors, a cast packed with the likes of Mena Suvari (American Pie), Jason London (Dazed and Confused), Zachery Ty Bryant (Home Improvement), and Dylan Bruno ("that guy" from so many 1990s films). And it's there in the references, from a girl having pictures of Marilyn Manson and Hole in her locker, to the lead character working at a Photomat, to a sex tape being filmed on actual VHS.

It was, in fact, one specific moment that really struck me how 1990s this film truly was. Our lead actress, Emily Bergi, sits opposite Jason London in a diner as he flips through a CD-based at-the-table jukebox, and then he looks up and says, "what's with the music up in here? Don't they have anything good? Like some Garbage?" If you were trying to write a parody of the 1990s you couldn't come up with a line that better suited that specific time and place that what Jason London was forced to say. It's amazing. 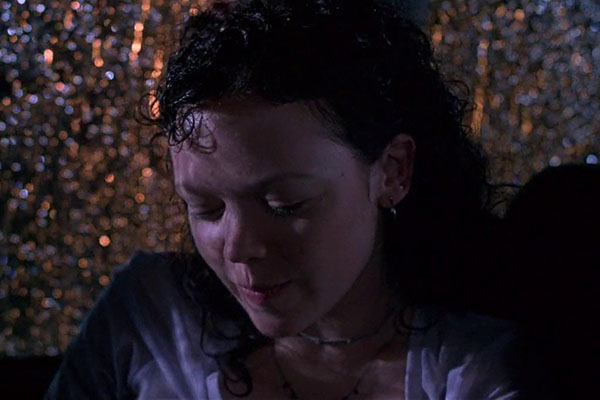 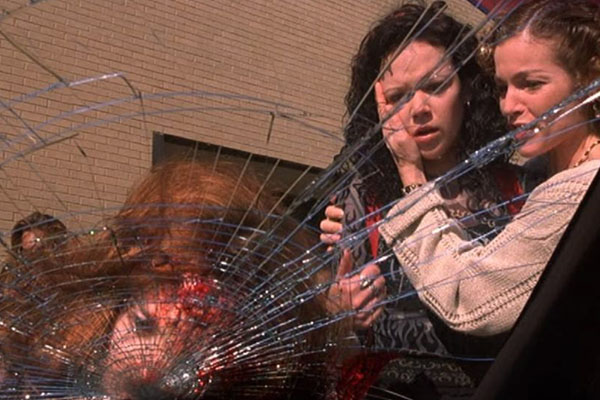 It's good that the movie feels like such a weird time capsule because if it didn't have that going for it then The Rage: Carrie 2 would be an absolute chore. At its core the film isn't any different than the first movie. Rachel (Bergi) grew up with an overly religious mother who hated the fact that her daughter had powers. Her mom went crazy and Rachel was put with foster parents. She grew up as an outsider and not well liked by the cool kids. Then an inciting incident -- the suicide of her best friend, Lisa (Suvari) -- sets off Rachel's powers once again.

Rachel, finally finding herself once her powers come in, gains the ire of the cool girl at school, and so the popular kids all decide to play a nasty prank on Rachel. This causes her to freak out and attack all of them, killing most of the popular kids and causing mass destruction. Then she kills herself because... reasons, and the film ends with someone close to her having a dream that she's still alive right before they wake up as if from a terrible nightmare. Aside from the setting, this really is just a naked retread of the original film.

Honestly, though, what are you supposed to do with a sequel to Carrie? You have to give another girl telekinetic powers, and you have to have her find a challenge from someone in her life that causes her to use those powers. If she used them for good, she'd be a superhero and this would no longer be a horror film. So it's either retread the original film or make something that barely feels like Carrie at all. Or, I supposed you could just not make a sequel but that clearly wasn't in the cards at all.

The movie is honestly quite watchable at least for the first half of the film. It does try to find a different angle on the material, having Rachel motivated not by her period, or by a hateful mother, but by her friend dying. The film gives her a proper love interest as Rachel isn't as closeted at Carrie was, and it does feel like the film is at least trying to do something half-way different. The issues all come in the back-half when the movie slides right into the groove worn by the original film, and The Rage just becomes a carbon copy of the original after all. 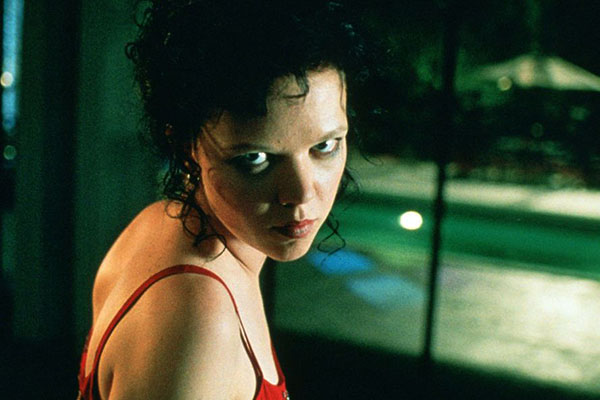 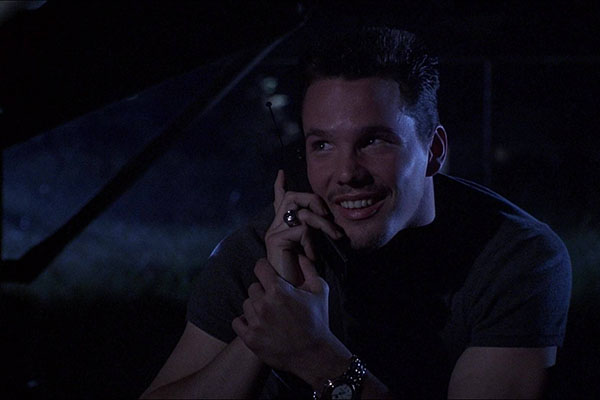 Worse, though, is that it's just not scary. It's not gory enough, or wicked enough, to enjoy the kills and carnage Rachel unleashes once she lets her powers out for real. It just rushes through the motions, trying to get through this section as best as it can. The director, Katt Shea, knew what she was doing with the teen girls, their stories, and the angst of high school, but it feels like once the film had to be a horror movie she lost interest and just wanted to get it done. All the spark and zest of the film drains out and The Rage just becomes another generic 1990s schlock-fest.

The Rage: Carrie 2 was likely never going to be a good movie, and it does frankly get pretty bad by the end. But for at least a glorious hour there it's a hokey, dumb, enjoyable time capsule of pure 1990s. It's like someone distilled all the "Now That's What I Call Music" albums from the 1990s and made them into the very essence of this film. It works because it's fun to look back at this and see how hard the film was trying to be cool. It's bad, but a good kind of bad, and that made it very fun. But bad is bad, and whether it was 1999 or 2021, The Rage simply can't be a good film. You might have fun with it but it won't leave you wanting more Carrie afterwards.