Ride Together, Get Old Together

Michael Bay is a singular director. That's the nicest way I can put it most of the time, and sometimes it is a back-handed compliment. Some of his movies are utter garbage, slickly produced but so light on plot, characters, or substance that it's hard to get invested. And if the director isn't focused (or maybe focused too much), his camera work and direction make it seem like he's a 8-year-old child amped up on Red Bull, Pixie Sticks, and Blue Crystal Meth Heroine. 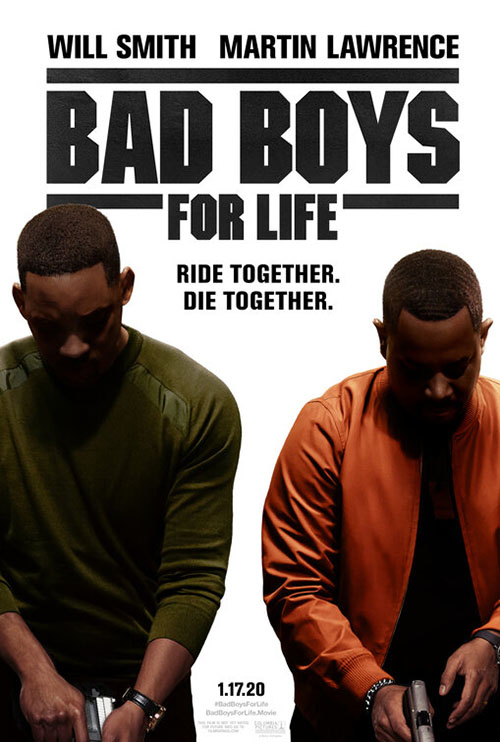 And yet, he has a vision that, in the right circumstances, works really well. There are sequences in Bad Boys II I can remember vividly, like a sequence early in that film with sports cars racing along the Miami freeways, their colors so bright and blasted out you can almost taste them. The movie is stupid, silly, and, weirdly, bland overall, but it has moments so sharp and focused you can never forget it. That's why it's curious that Sony decided to even bother making a third film in the Bad Boys franchise without Bay's directorial involvement (and it is a franchise since a TV show, L.A.'s Finest launched in 2019).

It makes a curious case for Bad Boys For Life, the very late-launching third film in the series (there were eight years between the first and second films, but a full seventeen before the third came along). Is it really a Bad Boys movie if Michael Bay isn't involved? Isn't his big, bombastic directorial style part of the draw? The answer is that this film does feel like a part of the franchise, albeit not as interesting a part as it could have been. To the movie's credit the story is more cohesive, the action cleaner, and the pace more steady. But at the same time the film is lacking that specific spark, the Michael Bay at the heart of it all, that could make it sing.

We open with a high speed chase as Detectives Mike Lowry (Will Smith) and Marcus Bernett (Martin Lawrence) race across town flanked by cop cars. As they race up the steps at their destination we learn that they were rushing to a hospital so they could be there for the birth of Marcus's first grandchild. Marcus is so overjoyed, so ready to settle in and spend time with his grandson (who is named after him), that he mentions wanting to retire. They've been on the force for 25 years and Marcus is ready to pull the pin. That decision, though, is rushed as Mike is gunned down on the street that night, left nearly dead in a hail of bullets.

Six months pass and Mike, having survived the surgery and the healing, is back on his feet. But while Mike wants to go after whoever shot at him, Marcus is out, having retired in the interim. This puts a strain on their friendship with the two parting ways angrily. Mike decides to go it alone, then, becoming a terror of the thugs on the street as he beats the info he needs out of them. This leads his captain (Joe Patoliano) to team Mike up with Advances Metro Miami Operations (AMMO) to track the shooter down as the criminal continues gunning his way through police and lawyers. It'll take Mike and Marcus coming back together to work with AMMO to figure out who is behind the killings and what is really going on. 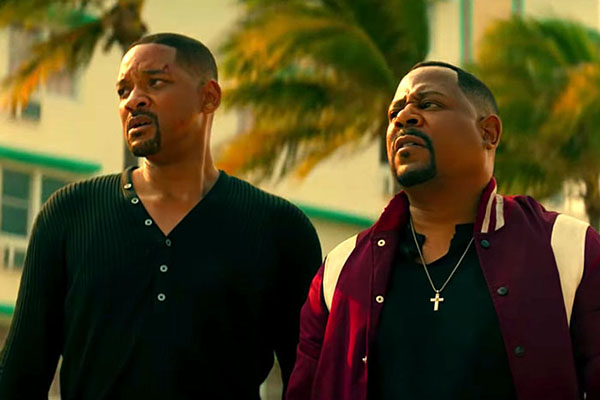 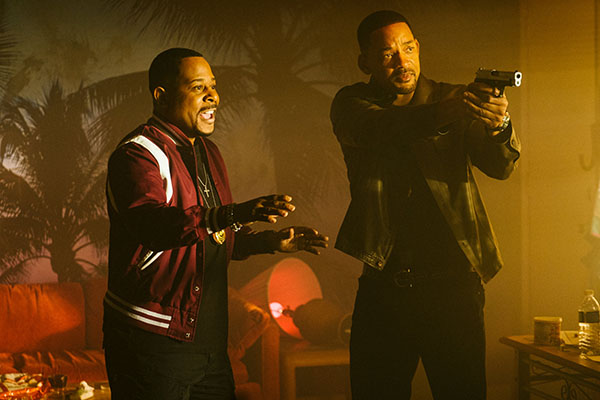 The previous films in the series were pretty shaggy tales, with Mike and Marcus getting up to antics (like posing as exterminators to infiltrate a drug dealer's house) in between bouts of finely tuned action. The didn't have very deep stories but they did have a lot going on, with the buddy cops running all over the place as gun fights, comedy, and explosions happened all around them. In comparison to those films, this third entry in the series does feel more focused and more linear, without a lot of the antics or fluff that could get in the way of the meat of the story. Bad Boys for Life has a very specific tale to tell and devotes all its time and energy to that story.

And yet, at the same time, the soul of the piece is missing. The previous two films might have been chaotic, haphazard, and at times quite silly, but they were also magical. They were thrill rides, like the best Michal Bay movies -- at times shaky and incomprehensible but by the end of it you felt like you'd gone on an adrenaline-soaked adventure. This third entry is never able to reach the operatic heights of insane action, with directors Adil and Bilall does a shallow, passable imitation of a Michael Bay's lesser work. There are a few decent action sequences (a shootout at a auto shop, a motorcycle chase across town, the climactic sequence in Mexico) but none of them were as thrilling as they could have been. If a Michael Bay movie can put you on the edge of your seat then I was glad I paid for the whole cushion because they film had me using all of it.

What drives the movie, even more than in the previous films, is the dynamic between Smith and Lawrence. Without the Bay-spolsions to guide the film, the two actors have to carry the whole of the film on their shoulders. Thankfully the two are up for the task, continuing their fun and charismatic banter from the previous films. It's pretty clear that what really makes a Bad Boys movie, even more than the action sequences, are these two actors as they banter the whole way through. If either of them were to leave the series it would no longer be Bad Boys.

That might go someways to explain why this film is so concerned with legacy, about how these two characters can continue to be "Bad Boys" as they age into their mid-50s. The make jokes about their age, crack wise about retirement, and yet still keep an eye to the future and how many more times they can have one of these adventures. New characters are introduced as a kind of "next generation" for the franchise, as if somewhere down the road the reins can be passed while Mike, Marcus, or both retire or become the captains for the precinct. This film weirdly wants to have it both ways, looking to the future while also saying, "these guys will be making these films forever." Only one point can be true, though. 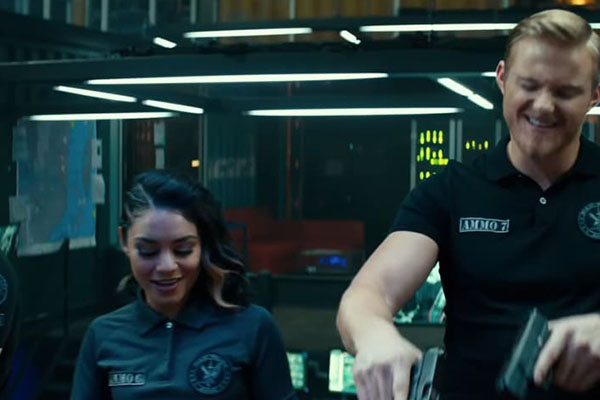 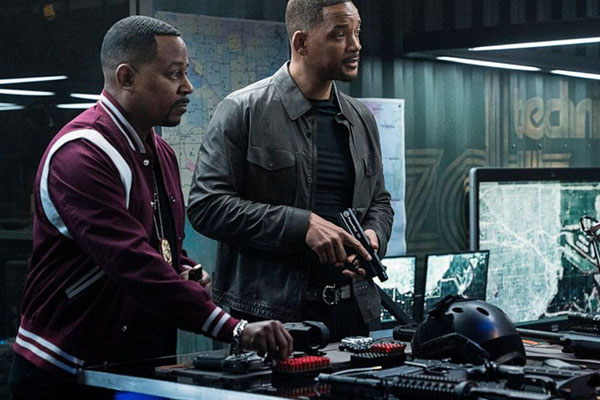 Already, a fourth film is in the works because this film, while not as gloriously over the top as previous films is still passably fun. The legacy of these two is assured for at least one more movie (and if that one does well I'm sure we can expect a whole cinematic universe in the future). Mike and Marcus may be getting old but they have a death grip on this franchise for a while yet. We just have to hope that they both know when to get out and that they bail before the series runs itself into the ground. This film sidesteps the issue by sacrificing operatic action for a better story. If the next film can't pull off the same trick we might very soon see the Bad Boys ride their last.

For now, though, we have Bad Boys for Life. It's not great but it is fun. It's not over-the-top but it is watchable. It's probably not the movie die hard fans want but it is a film that will please most people for at least one viewing. I don't think it has the legs to become a bombastic classic the way the second film managed, but for one sitting it's everything people will probably enjoy. And in the middle of January, when every other movie sucks (looking at you, Dolittle) that's enough for a solid Box Office.