Reports of My Death Have Been Greatly Exaggerated

What Happened to Pixar?

If you haven't already seen the reports from the weekend Box Office, Pixar's Lightyear failed to do the kind of business one would expect from a big budget, theatrically released, Pixar production. Although not every Pixar film makes mad bank (The Good Dinosaur is a forgettable film that crashed and burned), a good Pixar film tends to make upwards of a Billion bucks, if not more. One tied to one of the studio's biggest franchises, with Lightyear existing as a movie within the Toy Story universe, one would expect big bucks. Despite that, the film struggled to get 2nd place at the Box Office, behind Jurassic World 3 and just ahead of Top Gun 2, both of which have been out for a while where Lightyear was new. That's bad. 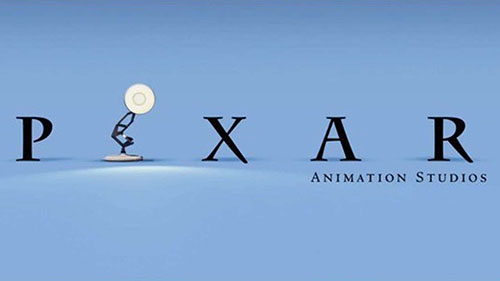 This has led all kind of Internet commentators to ask, "why did Lightyear crash?" Some have pointed to the muddled way the film fits into the Toy Story narrative (it doesn't directly, it's just Andy's favorite film), to the reviews of the film (which were less than stellar), to the fact that maybe the Pixar brand isn't what it used to be. People watching at home, and Pixar films debuting on Disney+Disney's answer in the streaming service game, Disney+ features the studio's (nearly) full back catalog, plus new movies and shows from the likes of the MCU and Star Wars., maybe have given people the opinion that Pixar isn't a theatrical must-watch anymore. Personally, I think it really has to do with the fact that the Pixar brand isn't what it once was, and realistically hasn't been for some time.

If we go back to the beginning, Pixar made a name for themselves with the first Toy Story. The film seemingly came out of nowhere, piloting a whole new animation style (and scooping up a then impressive $373 Mil on a small $30 Mil budget). After that film hit if big the studio releases a spate of films that all generally did gangbusters at the Box Office: A Bug's Life, Toy Story 2, Monsters, Inc., Finding Nemo, and The Incredibles. If you go and look at their releases, they have 12 movies (from Toy Story to Brave) in a row where it's the company constantly knocked it out of the park, and only a couple in that span -- A Bug's Life, Cars -- that maybe we're to their artistic best.

Things changed after Brave, though, and it seems like the company shifted towards being more about easy cash-ins than the art. They are a business, this is understandable, but films like Cars 2, Monsters University, The Good Dinosaur, and Finding Dory certainly don't top anyone's "best of Pixar" lists. As the years trudged on it felt like less and less of the company's soul was invested in their movies. There were still solid adventures in there -- Inside Out, Coco -- but it certainly felt like the Pixar of the 2010s was a different company entirely from the one that started in 1995.

It's easy to see fans of the company slowly tuning out, especially as other options came about. When Pixar started they were the CGI alternative to Disney's stodgy hand-drawn animation (I actually like hand-drawn animation, but let's go with "popular opinion" here). Disney, though, recalibrated and eventually built their own in-house 3D animation studio that could rival Pixar on all levels. Disney, plus so many other animation houses, came up to the point that Pixar doesn't feel like the only game in town, or even the best in the business anymore. They are one more studio among dozens. 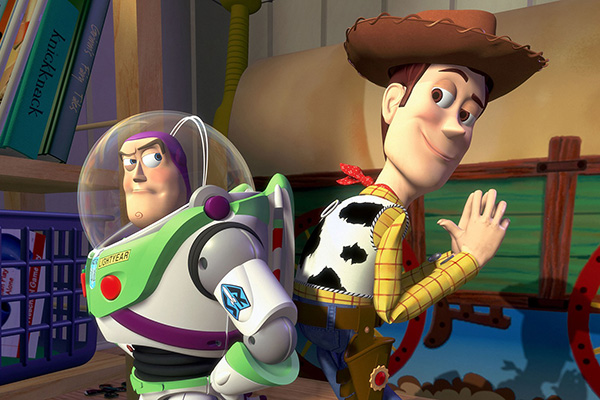 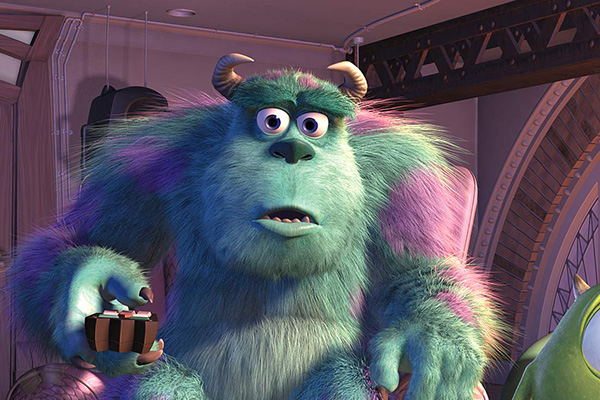 So that's one factor playing against the company, that feeling like maybe Pixar films just aren't as good as they used to be (although I'd argue they still have it in them as Turning Red was a very solid, heartfelt movie). You have to then couple that with the damage COVID did to the whole theatrical business. Suddenly people weren't going to movie theaters (because movie theaters weren't open). Movies in development either had to be shelved for (at the time) who knew how long, or they had to be shoved somewhere. Disney already had Disney+ in the works to compete with NetflixOriginally started as a disc-by-mail service, Netflix has grown to be one of the largest media companies in the world (and one of the most valued internet companies as well). With a constant slate of new internet streaming-based programming that updates all the time, Netflix has redefined what it means to watch TV and films (as well as how to do it)., so when COVID struck and cut short the theatrical cycle for Onward, it made sense to shove that movie over to the streaming service.

But then COVID didn't let up for over a year and a half and Pixar had more movies in the pipe. Suddenly their next two films, Soul and Luca had to go to Disney+ as they didn't have anywhere else to be. Interestingly Disney put these films up for free on the service (while other movies debuted, like entries from the Marvel Cinematic UniverseWhen it first began in 2008 with a little film called Iron Man no one suspected the empire that would follow. Superhero movies in the past, especially those not featuring either Batman or Superman, were usually terrible. And yet, Iron Man would lead to a long series of successful films, launching the most successful cinema brand in history: the Marvel Cinematic Universe.) debuted at a premium price. This probably devalued Pixar's own movies since now they were priced like a budget collection and not a premium offering.

Here's the thing, though: those COVID releases -- Onward, Soul, and Luca -- aren't really anything special. Oh, for sure they're fine films but they hardly break any new ground for the studio. They don't stand out, push the medium forward, or even show new ideas in Pixar's own storytelling. They're fine library fillers, in effect. I feel like Disney made the right call making those movies free on the streaming service as they hardly felt like they were worth a full, premium price.

It was Turning Red, though, that really cemented that new reality. That film was good enough to go to theaters, and was one of Pixar's better films in a long time. Disney, though, pushed it out on Disney+ again (despite theaters being open). The studio didn't think people would pay enough to see the movie in theaters, not as much as Disney could make offering it as a film in their streaming library that would keep people hooked for another month. Maybe they were right, but it absolutely devalued the Pixar brand even further. 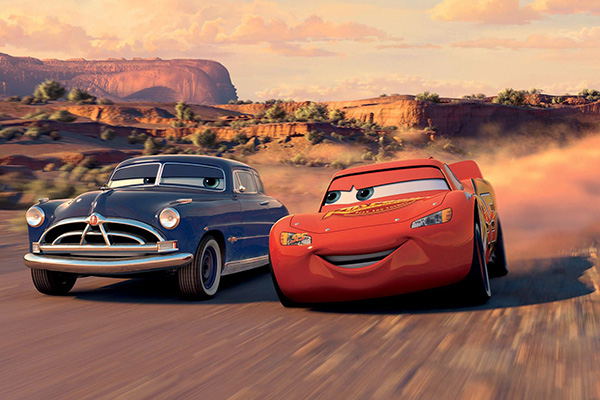 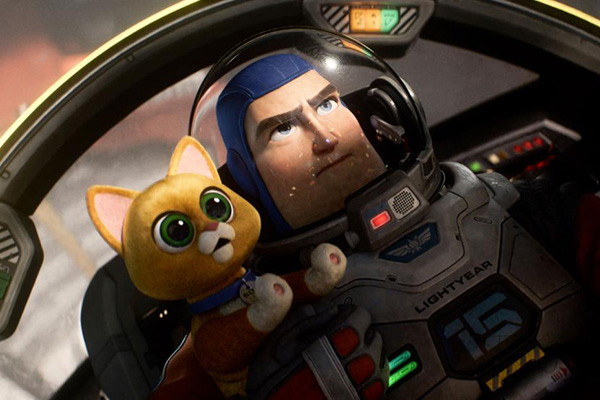 It's easy, then, to see people going, "why bother watching Lightyear in theaters? It's mid-level streaming filler that I can watch in a few weeks as part of the service I'm already paying for." The brand has become a shelf filler, and I don't think Pixar recovers from that. They did enough tarnish to their own brand over the years that, at this point, it's hard to think of the studio as anything other than a direct-to-video release studio (and the reviews of Lightyear aren't helping that).

I'm sure the studio could still release a film that would get people to watch a theatrical film again -- fans do still want to see an Incredibles 3 for instance. For now, though, it does seem like the Pixar brand is tarnished. Maybe not ruined, but certainly they're on a down swing. The studio needs to recalibrate and get back to telling the kinds of stories that made them great. That, and a healthy release schedule into theaters, just might get the studio back on track. Either that or they remain a Disney+ add-on for the rest of their days.