Who Could It Be Now?

With the end of the second season Person of Interest was setup with an interesting new threat on the horizon. Decima Technologies, a shadowy third-party not tied to the U.S. or foreign governments had tried to take over the Machine (by forcing a hard reset). Instead, our heroes -- Finch, Reese, and Shaw -- were able to foil Decima's plans; they managed to keep admin access out of Decima's hands and, thus, prevented that clandestine organization from gaining control of the largest and most advanced surveillance system ever designed. They stopped the current threat but that didn't mean the danger had passed. 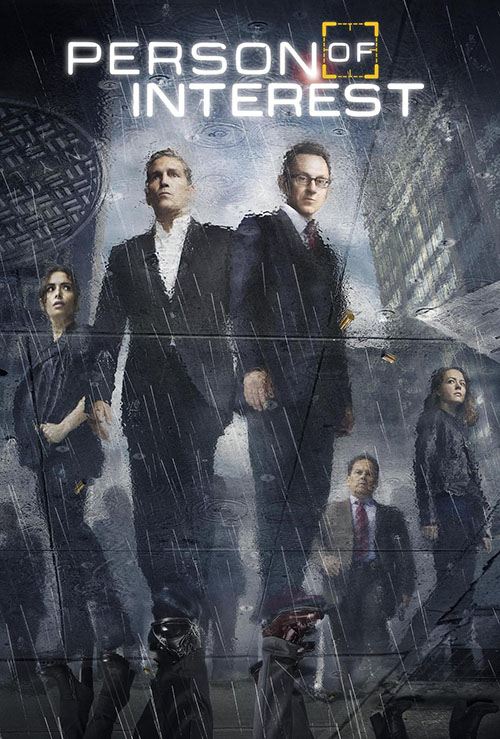 Second season of the show started to dig more and more into the serialized nature of its story, putting more and more focus on the Machine, the devise Harold Finch built that provided information on Relevant terrorist threats to the U.S. Government (and sent Irrelevant, non-terrorist issues to Harold and his team). There were a number of storylines sharing time on the series, but the most important to the long-term storytelling of the series was that of Decima and their attempts to gain control of the Machine. Foiled, the company would then go on to try a new tactic, which would grow to be the focus of the third season of the series (and beyond).

For me, this is where the series gets interesting. The more the show focused on the Machine, the more it was able to tie all its various threads into its overarching story. The series started as a procedural with a sci-fi bent, that's for sure, but while the gimmick was interesting (and I'm sure CBS would have been perfectly happy letting the show cruise down that familiar territory for ever -- procedurals are the CBS bread and butter) the structure of the show would have started to wear out after a while. Certainly the episodes in second season that didn't have something to do with the overarching story were the weakest of the bunch -- the crew and cast had fun with what they were given, but the potential drama of the battles of the Machine were far more interesting than following a story of a married couple where both sides are trying to kill the other.

I think that's part of the issue I had with the H.R. storyline. Watching Reese and Shaw take on a bunch of corrupt cops was about as interesting as seeing a professional wrestler beat up a three-year-old; one side was obviously out-classed and it wasn't the heroes of the show. Any time H.R. came into the team's cross-hairs, H.R. was on the losing side. They were a distraction from the main event, which is why I'm happy to report that by the mid-point of third season, H.R. is completely eliminated. Joss Carter, our favorite detective on the police force, gets an extended storyline taking on the corrupt forces in the department, and in the end she single-handedly puts together the case that destroys H.R.

But then the show mines drama from this as Carter is also killed at the end of this storyline. This added necessary stakes to the show; before now, no matter how much danger the characters were put in or how much damage they might have taken, the characters felt immortal, covered by plot armor so they could never be killed. Carter's death, though, meant that a major character who had been with the series was taken out of the equation, and that in turn meant that anyone of the show could be killed at any time. Naturally the show wasn't going to start killing characters as quickly as Game of Thrones or The Vampire Diaries, but it did give the series real stakes. 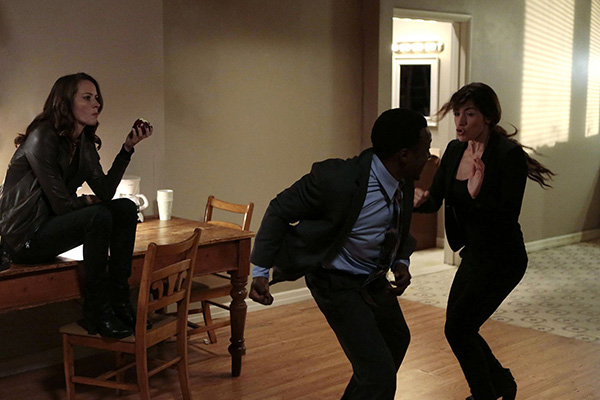 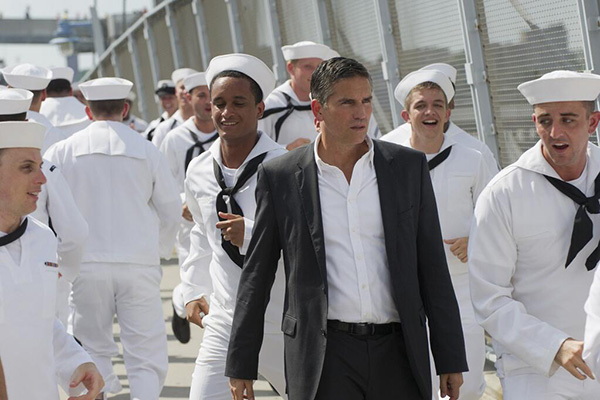 That was necessary as we moved through third season (and beyond) because the show had to sell us on the idea that Decima was a threat that could realistically kill our heroes. We also had to believe that another new threat, Vigilance, could prove a credible threat on the show. On the former front the series did quite well as Decima was a powerful group we'd seen for two seasons, hiding in the shadows and slowly pulling strings. Sadly, Vigilance never quite rises to that level.

The point of Vigilance was (seemingly) to give the show a different perspective on its storyline. Because we'd been watching Harold and Reese since day one, say the good they could do working on the numbers the Machine spits out, saving lives, we accept the surveillance state of the show as a good thing. Vigilance helps to shine a light on how a program like this would be a clear violation of citizen rights, to underline the fact that not everyone should be cool with what the U.S. Government (of the show) was up to. I get the reason for them (and understand the long-term game the show was playing here). That doesn't make the group interesting, though. Because of the way they are presented, Vigilance just seems like another group, like H.R., that would confront our heroes regularly and, of course, get stymied every time.

While Vigilance was better for the show than H.R. -- at least they tied in, somehow, to the overarching story -- it was Decima, front and center, that were the true villains of the show. This organization was smart, thorough, and seemingly always four steps ahead of our team. Everyone could easily be felled by Reese and Shaw but Decima had the resources, the knowledge, and the skilled man-power to present a credible threat to not only our heroes but the world.

And that's where Decima's plan comes in, where it affects the show and creates a new order for the series moving forward. Having failed take over the Machine, Decima turned its sights to other A.I. projects, eventually settling on a new bot called "Samaritan". Samaritan is an open system, one allowed to think for itself, to roam the Internet with impunity, and allowed to make its own decisions. The little we see of Samaritan in this season is enough to establish the credible threat the system presented. And the fact that our heroes aren't able to stop Samaritan from coming fully Online, can't stop the system from taking over and becoming as power (if not more so) than the Machine, means that the fight is far from over. There's the promise of more to come in the next seasons, and that promise and dark and oh so interesting. 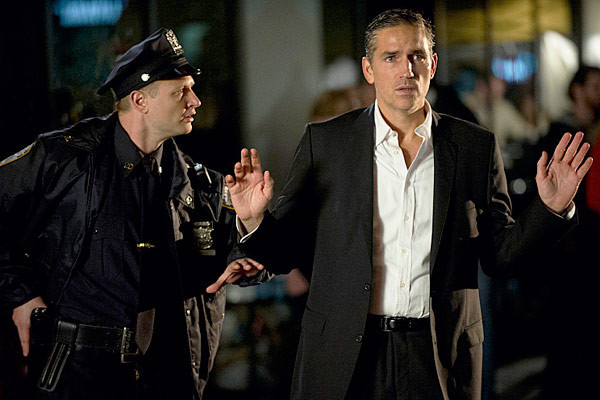 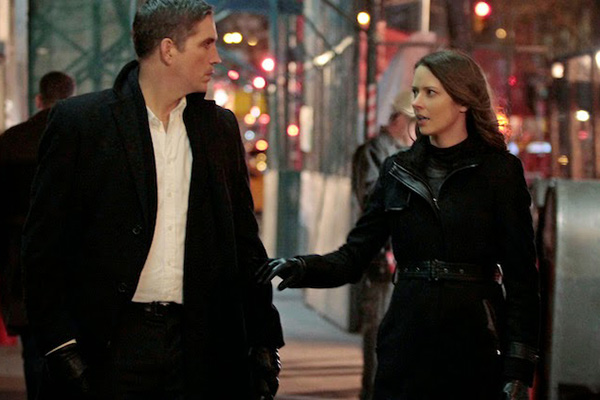 The creators of Person of Interest have to be credit for taking a show that could have just remained an interesting procedural with a fun little hook and making that show into something so much better. This series doubles-down on the sci-fi in third season, presenting a compelling narrative about clandestine organizations, powerful A.I., and the citizens of the world trapped in the middle. There's depth to this series in third season and, speaking from experience, the show only gets better (and deeper, and more twisty) from here.