A Stealth Mission for Valuable IP

I think it goes without saying that I'm a bit of a Castlevania super-nerd (case in point: Castlevania: The Inverted Dungeon and CVRPG). I love that series more than I can easily say, regularly looking for new ways I can talk about Castlevania. If you had me in a room and got me going about the series I'd talk Belmonts and vampires and monsters and storylines and good and bad titles and continuity until you bashed my head in with a stack of NES catridges (and I wouldn't blame you, either). I keep looking for an excuse to write about the series over here (instead of just on any of my other sites) because I really just love talking about Castlevania (and, yes, I do have one of the soundtracks on as I write this, I'm so lame). 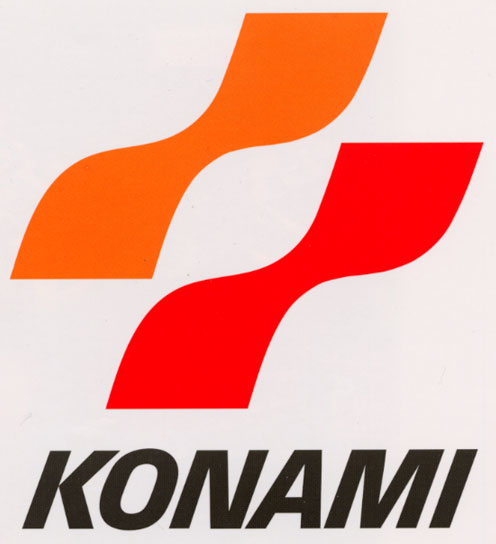 And, wouldn't you know it, the perfect opportunity to talk about my favorite series came along recently with the news that Sony wants to buy Konami's biggest franchises, included Silent Hill, Metal Gear, and, yes, Castlevania. Obviously, as a nerd living on the Internet, I have thoughts (if I didn't I would probably cease to exist), but before we get into my specific thoughts about this whole idea, let's first look at the viability of the plan for both Sony and Konami:

Konami, for it's part, hasn't really done anything with any of its big, AAA series in quite some time. Last report I read said Konami's last big game was Metal Gear Solid V: The Phantom Pain, and though they've released some other big titles, like entries in the Pro Evolution soccer series, glorified expansion packs like Metal Gear Survive, and collections like Castlevania: Requiem, most of what Konami makes at this point is pachinko titles (like Castlevania Pachislot) and mobile titles. They haven't really been a AAA developer since 2015 and show no signs of wanting to get back into that business; their reasoning is that the money just isn't there.

And they may not be wrong. It's been noted multiple times over the years that making a AAA video game is a daunting, expensive gamble. It takes millions of dolalrs to produce a title, and then you're hoping the game sells well enough to get multiple millions back. Mobile titles, compilations, and (dumb as they are) pachislot games don't need anywhere that amount of money to produce so if they make less money who cares? It's still a net positive for the company. That's why five of the most recent Castlevania games have been pachislot titles, why they made a light-gun arcade game in the series that never came over here (because U.S. arcades are dead while Japanese ones are still thriving), and why they keep rereleasing the same titles over and over again -- that's where the money is.

Sony, though, really wants to sell their upcoming console, the PS5, and get it into as many gamers' hands as they can, and to do that they need AAA titles to attract attention. I've seen it noted before that Sony may win the next console generation war, likely beating the XBox Series X by a handy margin while Nintendo ignores everything going on around it and continues to do whatever glorious Nintendo thing they do. Microsoft, for its part, doesn't really seem to be competing on the same stage at this point, looking at the cloud services of gaming (like XBox Game Pass) as the next evolution for their business -- in effect they've competing with the cloud services of Amazon and Google, not Sony, so whether they sell consoles or PCs with Windows licenses or just a bunch of colud services for companies like Sony it's still a win for them. Sony, though, desperately needs their consoles to sell for their game business to stay afloat.

From that perspective, then, Sony picking up ownership of some of the most beloved franchises outside Nintendo's stable would be a real coup (there's a reason the Belmonts, as well as Solid Snake, have shown up in the Smash Bros. series). The rumor earlier this year, which has been confirmed, is that Sony is developing two new titles in the Silent Hill series, handling the full production for Konami so the games are console exclusives. Those are the kinds of titles Sony needs right now, with the PlayStation 5 coming out later this year (assuming it's not delayed by the Coronavirus like so much else has been).

If Sony is allowed to make games in the series, why would they want to buy it? There are a few reasons but it all comes down to different shades of "money". For starters, right now Silent Hill is just licensed from Konami -- Sony has to pay for the games in some capacity, more than likely via profit sharing (I haven't seen a report of the exact deal to know for certain, but profit sharing would benefit Konami the most if the titles end up being popular). If Sony buys the series fron Konami they'd only have to pay a lump sum and then they could make as many games as they wanted and do as they liked for the rest of eternity. Plus, by owning the rights to the game series they could also make movies, TV shows, comics, and whatever else they wanted -- it's no surprise that this rumor is coming out while the new season of Castlevania is popular on NetflixOriginally started as a disc-by-mail service, Netflix has grown to be one of the largest media companies in the world (and one of the most valued internet companies as well). With a constant slate of new internet streaming-based programming that updates all the time, Netflix has redefined what it means to watch TV and films (as well as how to do it).. There's a lot of upsidie for Sony to own the games they're making, no strings attached.

Also, right now it's just a license. Imagine if Sony makes the games popular and then the contract expires. Konami could sit there going, "hey, we made a ton of money here for very little work. Let's shop this around to other companies!" Sony would put all the leg work in, and then Konami could take their ball somewhere else leaving Sony out in the cold while a different company profits off the groundwork in future titles. Sony would love to avoid that at all costs, I'm sure.

Of course, while Konami right now gets to make a ton of money without putting in any effort, the upsides for Sony long term are downsides for Konami. While Sony would love to head off Konami taking back their franchises (or using the newfound popularity of their games as a bargaining chip), it's all upside for Konami to keep their dirty mits on their beloved titles. As long as they own them they keep making money. Plus, renewed interest in the franchises means they can put out more rerelease bundles to capitalize on the games. That's free money up and down their library. Selling the titles to Sony would be a huge downside, long term, and I'm sure Konami knows it. 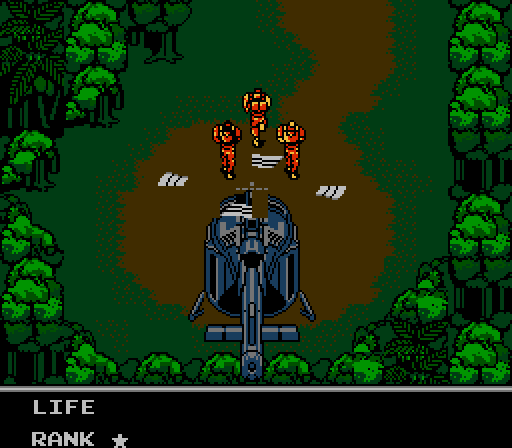 Plus, if they sell all their big franchises, what would Konami put on their pachislot machines. Would they sell that business, too, and if they do would Konami even really exist afterwards? Yeah, somehow I really doubt Konami would ever sell any part of themselves to Sony just because it would remove their power. They're in a much better position right now licensing out their game as long as they can.

But, let's assume Konami does sell their franchises to Sony, that somehow Metal Gear and Silent Hill and Castlevania, the three franchises listed in the rumor, all go to Sony. What would that mean to someone like me? Well, assuming Sony just gets the brand, but not the past titles (Konami really would be stupid if they sold their whole back-catalog in the process), it would likely mean a new reboot of the series, maybe something more in line with the Netflix anime. Maybe it's good and we can hope for something in the vein of Bloodstained (if they're smart they'd hire back IGA to continue doing the Lord's work). I think, as far as the franchises are concerned, Sony would be able to sheperd they well enough. Considering how Konami has abused them lately (Castlevania: Lords of Shadow, Metal Gear Survive, and then cancelling PT), could it be much worse?

At the same time I can't say I'm entirely thrilled by the idea. I've owned every Sony console since they started making them and while I've played on them frequently, I will admit that Microsoft won me over in the war -- I like the interface of the XBox consoles which is much more user friendly than the clunky interface Sony has used since the PlayStation 2. If the games are owned by Sony they would, more than likely, be Sony exclusives (that's part of the allure of it for Sony) and I'd miss playing these titles on my XBox or my Switch. It seems sad to me. Yes, when it comes to Castlevania, I'd buy them and play them even if they were exclusive, I just would be disappointed in the arrangement.

But, if Sony is willing to buy the titles, and Konami is willing to sell them, it's a net win because at least this way someone would be making new titles in the franchises. This is unlikely to happen, but if Konami really did sell their titles on Sony it would at least give us new games which is, really, all the fans want. Koanmi could just make us new games and we'd by happy, but I think that's even less likely than then selling their franchises to a rival studio.