Who Is This For?

In the last weeks Valve introduced the world to its Steam Deck, a very Nintendo Switch-like device. It has all the hallmarks of the Switch: a hand-held, horizontal game system with a large central screen, plus a dock you can "snap" the console into so it'll play directly on your TV. Presumably, for those people that aren't interested in what Nintendo has on offer, but like the idea of a compact and form fitting system that can then become a home console, this is the idea piece of kit. 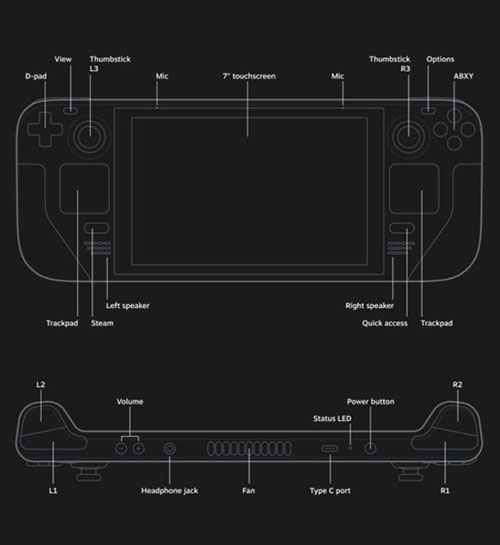 The benefit of the Steam Deck is not only its form factor and ease of switching between home and portable console, it's the fact that it's essentially a mini-PC that is capable (they say) of playing any game currently released on Steam. Considering how many games are on Steam, that's a giant library of titles suddenly available on the home console, day one. Consoles normally don't have that kind of marketplace when they first launch, so this is a huge benefit to the burgeoning console and will help it avoid many of the pitfalls other consoles face at launch (namely a tiny starting selection that often takes months to expand). No need to worry about that with the Steam Deck.

The thing is, though, that I'm still struggling to figure out who this console specifically is for. This isn't coming from me as some kind of "Nintendo Fan Boy" -- I do love me some Nintendo, don't get me wrong, but I've bought every major console I could (barring some tiny also-rans like the Nokia N-Gage or the WonderSwan). If this thing takes off it will eventually end up in my collection because I'm a hoarder when it comes to adding things to my game museum. But that doesn't mean I understand who this is really for; I'm a niche case at best and most people aren't going to buy this thing to just put it on a shelf to add to their numbers.

When I actually think about playing games on it, though, I'm at a loss as to why I'd want this. I play my games on my home consoles or on my PC; hand-held gaming hasn't interested me ever since TVs become huge and games become pretty enough to use those TVs properly. I may be an outlier again but I don't see the need for a portable console that's doing what my home consoles already do. I know that's the argument in favor of the Switch -- that it's both home and portable consoles -- but the thing the Switch has going for it that the Steam Deck doesn't is Nintendo's library of games, and you aren't going to get that anywhere else.

Nintendo has something that most other console companies don't: a line-up of first-party games that can sell their console no matter what. This is the big reason why Big N has been in business as long as they have and why so many other console makers have fallen by the wayside when they tried to fight with Nintendo on the portable turf: Nintendo does it better, at a lower price point, and that's hard to beat (just ask Sega, Nokia, Sony, NEC, and on... and on...). 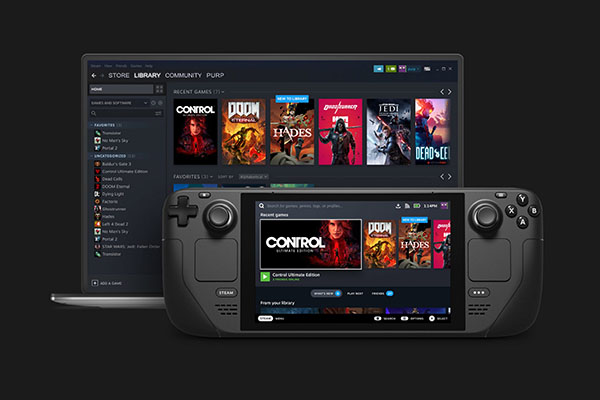 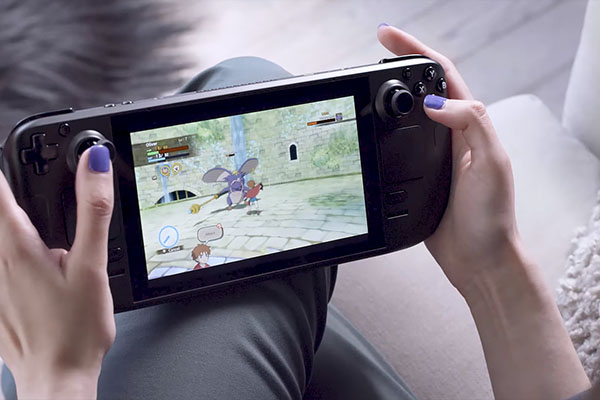 Arguably Valve has that benefit, too. I bet you solid bucks that if Valve said they were putting out Half-Life 3 day and date with the Steam Deck, players would flock to buy the game. Not the console, mind you, but the game because that's one of those titles gamers will buy no matter what. I wouldn't call it a system seller, though, because the Steam Deck just runs Steam; if you can buy it on Steam you can put it on Deck, but that also means that by its very construction the console can never have exclusives. Yes, it'll be exclusive to Steam, but that's just an argument for me to have a Steam account so I can play the titles on my laptop, or my PC. That's not an argument for the console itself.

There will be fan-boys that say, "but it's more powerful than the Switch!" which may well be the case. It will have a full 800p screen (1280 x 800 pixels) in the middle of it instead of the Switch's 720p (only a very marginal upgrade), and it's being tuned to play certain high-end games right now, like Assassin's Creed: Valhalla. That's great, and I think a number of these games will help the console move some units. But old games from a year or more, tuned to play on a console are not system sellers, and all the hardware in the world isn't going to make much of a different on a tiny screen in the middle of the console. It'll look just as good to the normal eye as the Switch because a screen that small can only convey so many pixels. And once it's plugged into a deck it outputs the same 1080p that the Switch does. Not much of a difference there.

Sure, the Switch doesn't have Valhalla., but how many gamers really care about that title now? Beyond that, how many actual new games are going to be tuned for it? How long will that last before the console has become too old to tune games properly for it? And what kind of sales numbers to game companies need to see to keep tuning their games for this piece of kit? Valve is really going to have to sell these things like hotcakes to keep the game makers interested or you're going to end up at a point where games are coming to Steam but the brand name Steam Deck no longer plays them properly.

And that doesn't even get into how the console feels in your hands. Reports state that it's heavier and thicker than the Switch, making it something of a Game Gear to Switch's Game Boy Pocket. Something that heavy will be annoying to hold for long periods of time, and if the main use case ends up being people plugging it into a TV so they can play it that way how is that any different from a PC at that point? It's cheaper? Sure, but then we're back to how long does this console stay "cutting edge" before it's obsolete in comparison to PC tech? 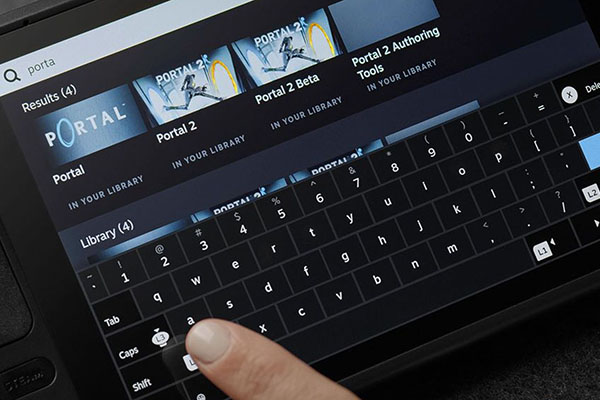 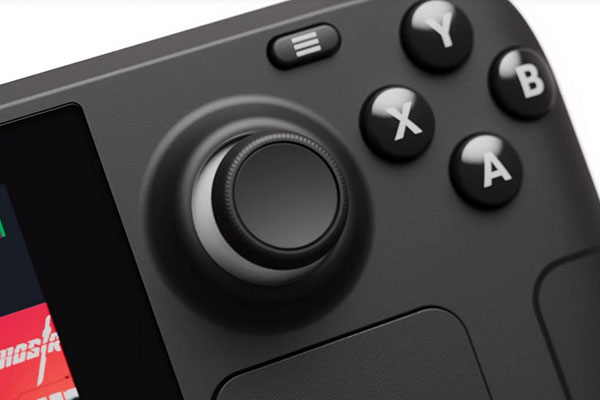 Valve also has a tendency to release pieces of kit like this and then abandon them. Anyone remember the Steam Box or the Steam Controller? Those were also pieces of kit that were meant to extend Steam to the TV and, in both cases, they failed to catch fire and were just as quickly abandoned by Valve. Maybe this will be different. Maybe the Steam Deck will have the magic that Valve is looking for. My thought, though, is that it doesn't do anything the Switch, or a PC, does and does better. You want a portable console that's light enough to actually use, but then can plug into a TV if you want to play it that way? The Switch is already there, with games you can't get anywhere else. If you want a box that plays PC games, we already have that: it's called a PC.

The Steam Deck seems like a clone of different hardware that kind of misses the point of what works elsewhere. Valve really wants to be a competitor in the console market but none of their ideas have yet to prove so essential that you can't get what their offering anywhere else. They can clone all the hardware they want and tweak games to work on whatever piece of kit their selling this week, but until they actually have exclusive games on hardware that feels absolutely essential they're never really going to beat Nintendo at their own game. They have Steam, and that's their bread and butter. For now I wonder if they'd be better off just sticking to what they're good at.