Of Pixels and Polygons

The games industry has been on an eternal quest to push their games to have the biggest and best graphics around. While there's some who think that better game play doesn't necessity better graphics, it's fair to say that since the very first time a single pixel bounces across the screen between two paddles, those making money off video games have worked to make their games "prettier" than any other games out there. There are a tone of industry buzzwords -- everyone remembers "Blast Processing", right? -- but end of the day most consumers just know, "this looks better than that," and buys the games accordingly.

One evolution the games industry went through was the push from pixels to polygons. This was necessitated by the moves from 2D games to 3D (as in spaces within the came could be moved around on three axises, not just two) and suddenly pixels couldn't cut it when it came to graphics. When with texture maps made of pixels, polygons ruled the day. Polys were the wave of the future and all games would be made on polygons because pixels were going to look archaic. Get on or get out, basically.

And let's not disagree on this fact: the best-looking polygon game is going to look "better" than the best-looking pixel game, if by better we mean, "pushing towards a true sense of reality." Pixels are great for a great many things, and they can be lush and beautiful, but conveying a true sense of reality they do not. For that proper sense of reality you have to use three-dimensional art so that we can push ever close to that uncanny valley and feel like we're actually living inside a real world on our TVs (or in our virtual reality headsets).

We do also have to realize, though, that games aren't yet quite able to create a true sense of reality. The closest I've yet seen is the first couple of movies in Diablo III, and that was just for a couple of pre-rendered cut-scenes that looked absolutely gorgeous, make no mistake, and nearly life-like (key word there being "nearly"), but that wasn't full, in-game footage and, even then, it still wasn't quite there. I admit that's an old game, but even with games I'm seeing out now, there's an upper limit towards reality a game (that has to render on the fly) can manage. 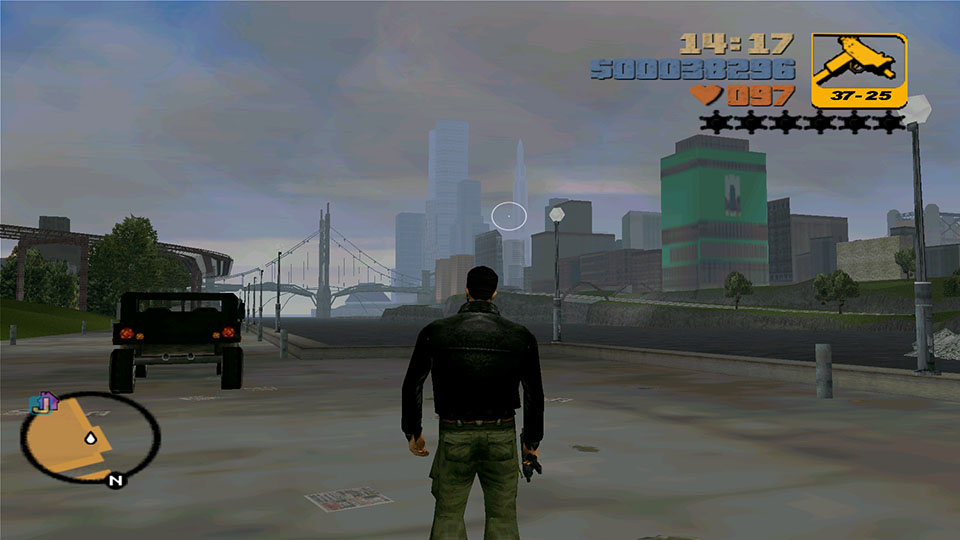 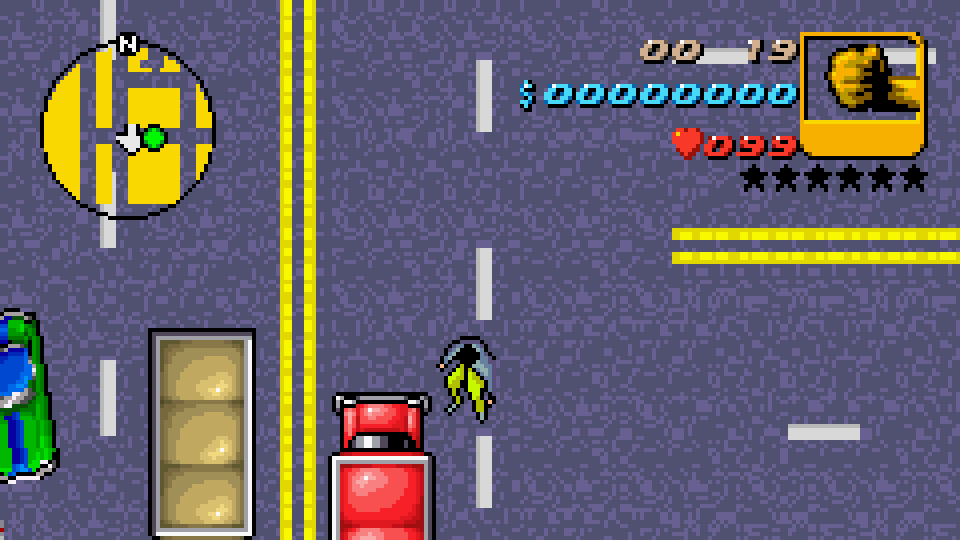 The advantage of pixels is that they don't have to convey a true sense of reality, especially not now. Game players now know that when they get a pixelated game they're playing something with a very stylized sense of "reality". There is no expectation that the game is even going to bother trying to convey an immersive experience, in so far as you're never going to feel like you're living inside the game (not like you will with the latest Grand Theft Auto or Cyberpunk games). The games aren't meant to convey that, though.

Pixelated games are meant to convey a "classic" style. Modern game have a different feel than "classic" or "retro" games. A modern game is meant to have an immersive world that you spend weeks or months inside. Classic, retro games are good for maybe a couple of hours (at most 30 or so hours if you're playing an RPG and not speed-running the game). The two design philosophies lead to different experiences across the board.

This is not to say that one type of graphics is better than another, more that the two are very different and suit different media. You couldn't make a proper version of Final Fantasy XV in pixels; you'd have to strip the game down and present a streamlined game play experience if you went the pixel route (which they did with the Pocket Edition, a game played from a fixed perspective that evokes the classic game designs from earlier in the series and, frankly, probably should have featured pixel graphics instead of polygons). In fact, I'd argue that due to the push to make everything "pretty" games, like FFXV Pocket Edition, are being shoved into polygons when they'd play better, and look better, with pixel artwork. 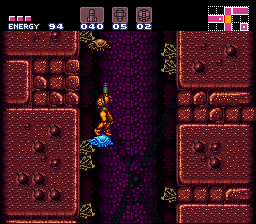 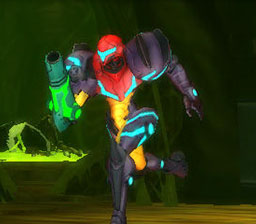 My best example here is Metroid: Samus Returns, a polygon-based game that is a remake of the GBA title Metroid II: Return of Samus. When you compare that game side-by-side with Super Metroid or Metroid Fusion the difference feels like night and day, and the comparison does no favors to the newer, polygon-based title. That game feels muddy and flat despite it's "high end graphics" while Super Metroid still feels lush and detailed.

And this is the point I'm really trying to make: in this modern world of video games where gamers are willing to take whatever graphics give them the best experience, developers should tailor their games to the graphics that make sense. You have a top-down, 2D RPG, make it pixels so they look more lush and full. Have an immersive story with free-roaming worlds, think about putting that in 3D. Mixing and matching can only get you so far and often comes as a detriment to games you're trying to make. And, for the love of the video game gods, please let classic Metroid and Mega Man continue in proper pixels where they were meant to be.