A Mysterious Ship With Puzzling Answers

Return of the Obra Dinn

The game starts off with you as an 1800s insurance agent. Your task is to solve the many deaths upon the Obra Dinn in order for claims to be properly filled and processed. The ship seemed to have much in the way of ill fortune during its last voyage, and it's up to you to figure out what happened. To aid you in this, you are given a special pocket watch. Opening it around some remnants of death will transport you to the scene around the moment that death happened. 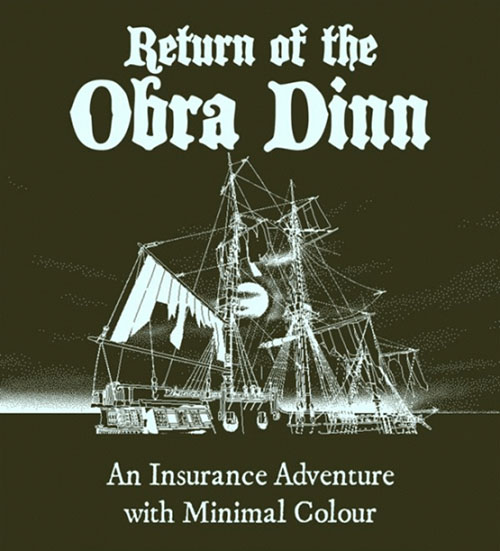 Apparently there is a small chance that your character will be female rather than male, and I was lucky enough to get the female. Although, it did not change the game play outside of her voice in the beginning, but it was a neat little tidbit the game offered. And then I learned this game was full of neat little tidbits.

Now note, this game was created by a one developer, Lucas Pope, and it was the second game he has put out commercially. Knowing this, I was even more impressed with how the game was made and how well it played.

I would say this game's appearance has a simplistic elegance to it. The scenes were no less profound than if they were rendered with full color and high details. The sepia tone only adds to the immersion that brings you into the scenes as you see horrors and deaths throughout the history of this voyage. You're armed with nothing but the mystical pocket watch, these scenes, a map of the ship and its route, and a list of everyone who was on board. To complete your task you must figure out who is who, how they died, and who (or what) killed them.

Going in, I thought it would be a little easier than it was, but the scenes they give you are limited and there were only a rare few instances where someone's name was called in a scene. There were times I was trying to figure out who a person was based on what shoes they wore and where they were most seen on the ship. 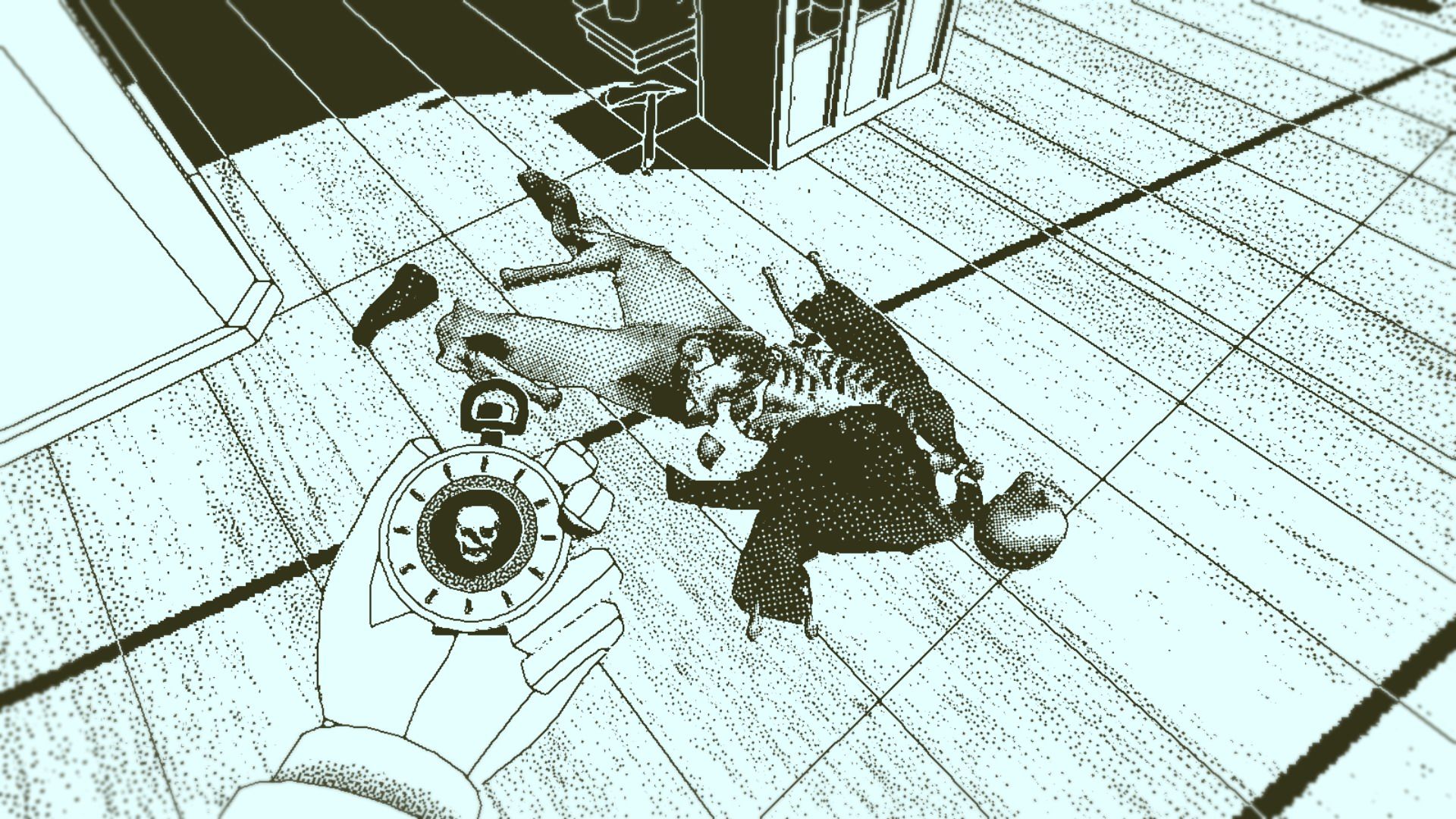 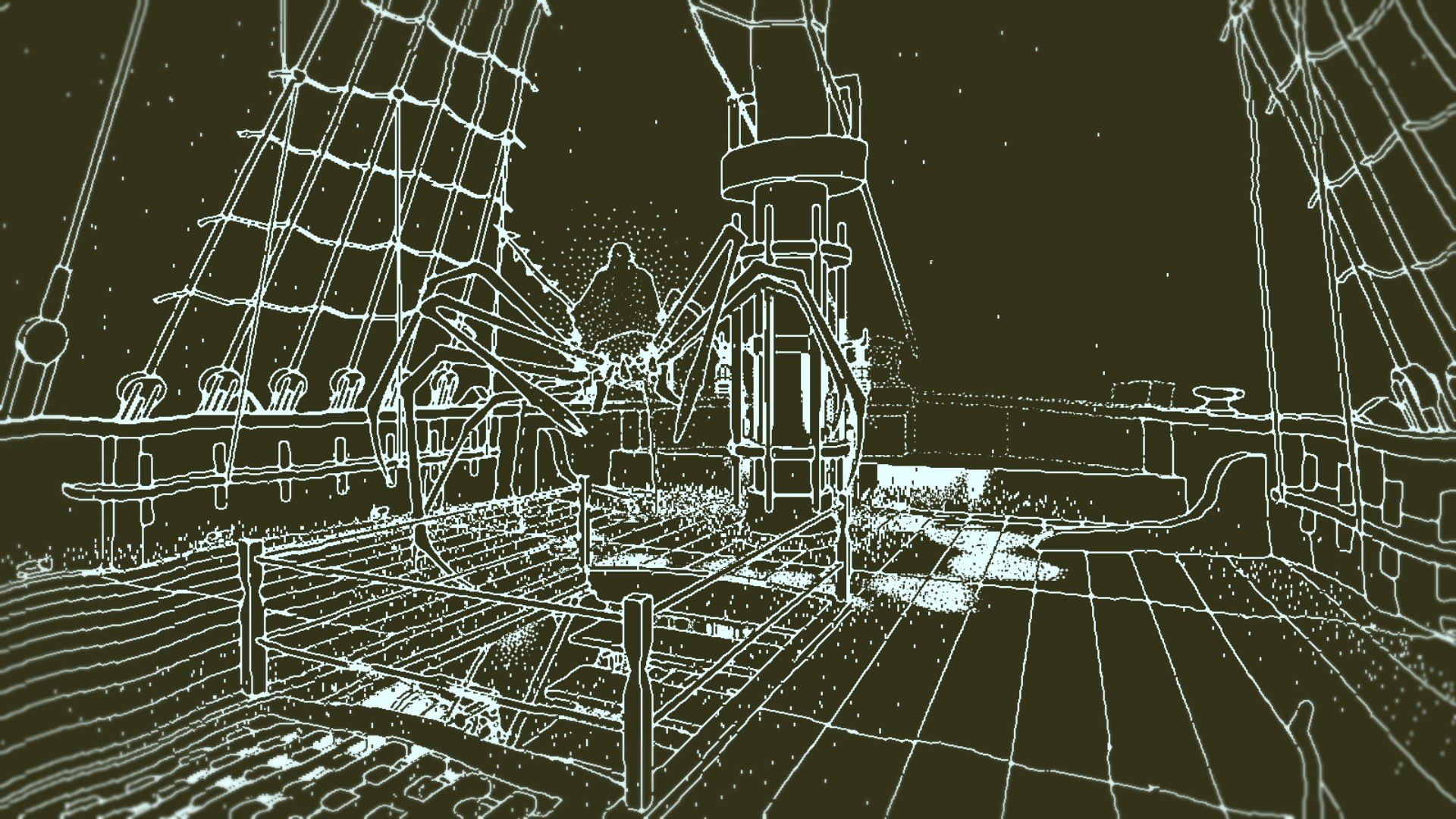 A round in the game goes a little like this: you walk up to a body and open up the pocket watch. Then, you get transported back in time to see the still-life scene of when that corpse passed. You can even hear the scene and a transcript is provided in your journal when you discover the scene. You are able to walk around the still forms to see the scene that could be people standing around, sometimes blood flying, other times more… surreal things are displayed. This is when you just take it all in and it is on a timer. When in ends the vision closes and you are able to look around some more. When you are finished you walk through a door that brings you back to the present moment.

Those are the basics. From there it is just a matter of wash, rinse, repeat, trying to get what details you can out of each scene until you discover what dead bodies you can on the ship. When you run out of scenes you are left to try to go back and piece together what you couldn't before, going through the ship map to see who may be of a certain rank, and even going so far as to having to guess on a few of them by rearranging names and titles until something sticks. Also, the game only tells you what is correct in groups of three. While a little frustrating I got used to it after a while.

Ultimately, I really did enjoy the game. Even the frustrating times were just a matter of persevering or moving on and figuring more details would come out so you could solve certain parts of the puzzle. I did not like just how much guessing had to be done in order to solve some deaths… but with hat all being said… I'm eager to give it another try to see just how well I can play it now that I have some detective techniques down. 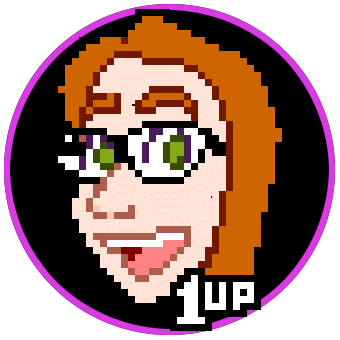