Gotta Save the Robots

Started in 2010 as Nintendo DSiWare, the SteamWorld series has evolved from a tower defense game to a series of action-based RPG games. The latest entry, SteamWorld Quest: Hand of Gilgamech, adds in new card-based mechanics to the series, expanding the scope of these games about a world filled with robotic heroes. We present a review of the game from new site contributor, Tyler Flickinger. 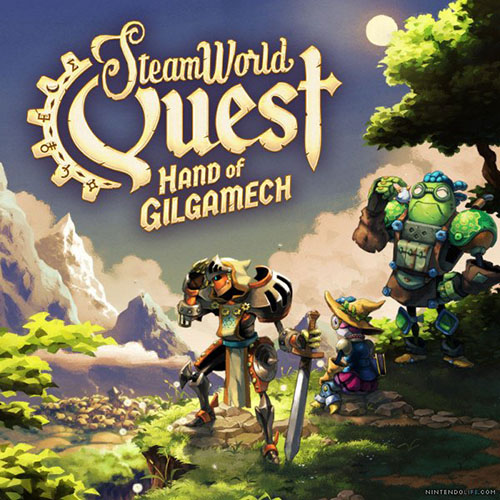 This was my first adventure into the universe that Image & Form have created, first started back in 2013 with SteamWorld Dig, and I can quite solidly say that I am happy with the results. While a copy of the game was provided to me for review by Image & Form, I can say that I would gladly be willing to spend the $25.00 on this game.

SteamWorld Quest: Hand of Gilgamech takes a different approach than the previous games in the SteamWorld universe. Instead of going with the action-platformer mechanics of many of their games, Quest

The basis of the story is a fairly straight forward "coming of age" story, following a diverse group of robotic characters, thrown together into a conflict where must fight the evil everybody else is running from. As you explore the world your group of misfits and outcasts grows, with a total of five characters to use by the end. Image & Form has given each of these characters a unique style and tone and it really shows through in their delightful interactions.

The game features standard RPG elements. Each character has stats (Luck, Health, Physical Attack, and Magical Attack). They also each have a weapon slot and two accessory slots. The weapon slot boosts attack and also determines what the character's special attack may be. The accessories range from giving simple health boosts to single stat boosts (such as Arcane Defense or Magical Attack) and preventing status effects such as poison. This allows you to help cater a character to the way you want them to play, such as equipping an "immune to confuse" on a character that then uses a card that makes them confused when used in combat. 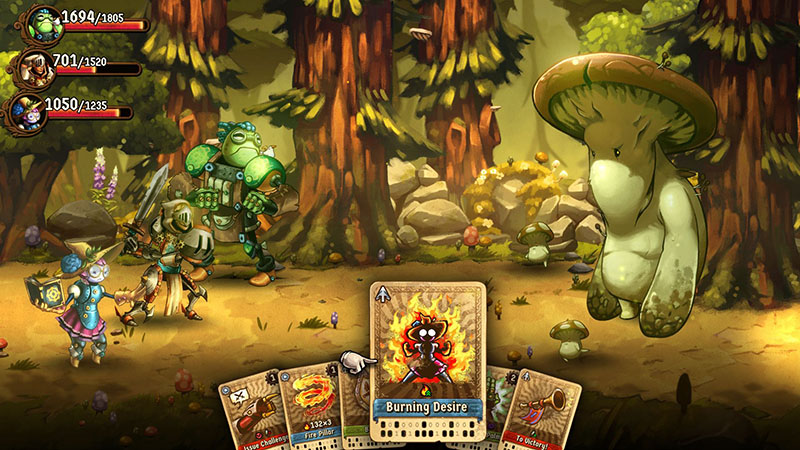 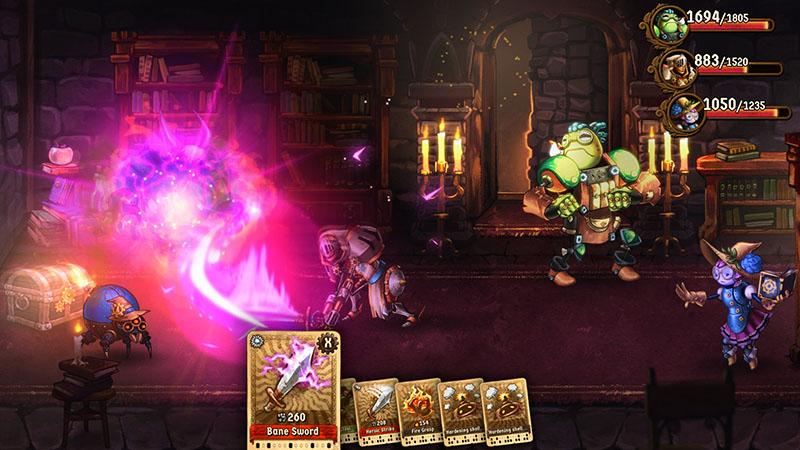 The combat systems themselves are very simple in nature but work very well and allow for a great amount of customization. Combat consists of your party of three selected characters going up against as many as four enemies. Each of your characters has a customizable deck consisting of eight cards which can be changed at anytime outside of combat. These cards allows for each of the characters to be used in multiple situations so you never feel like you are forced to ignore characters or keep a preference for some over others.

Each turn starts with the drawing of cards with a total of six cards to pick from each turn. If you don't like your hand you also have the option to swap out two cards each turn. You then select up to as three cards from your hand to play. Each card can have a variety of physical damage, magical damage, and status effects, which are indicated in an easy to understand manner on the cards themselves. There are also basic attack cards and there are cards that take up charges, with each basic card used granting a charge for use later in the battle. Additionally, if you use three cards from the same character in a turn, you activate a special fourth card based upon the currently equipped weapon of the character.

Cards can be crafted and upgraded at the Merchant as well as found around the world in chests or as rewards at certain story events. Each card has a type which determines when it can be used and who if effects. They also have varying effects from damage to healing to status effects. All of these mechanics work together to create a system that you can very easily cater to your playstyle with a lot of depth and variety. 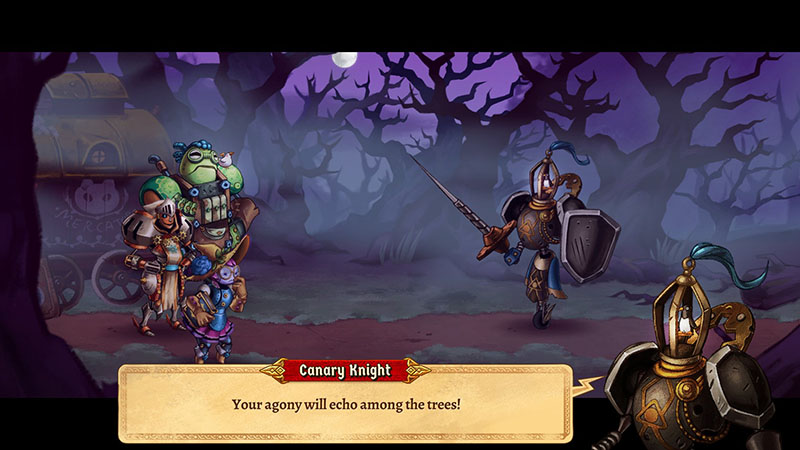 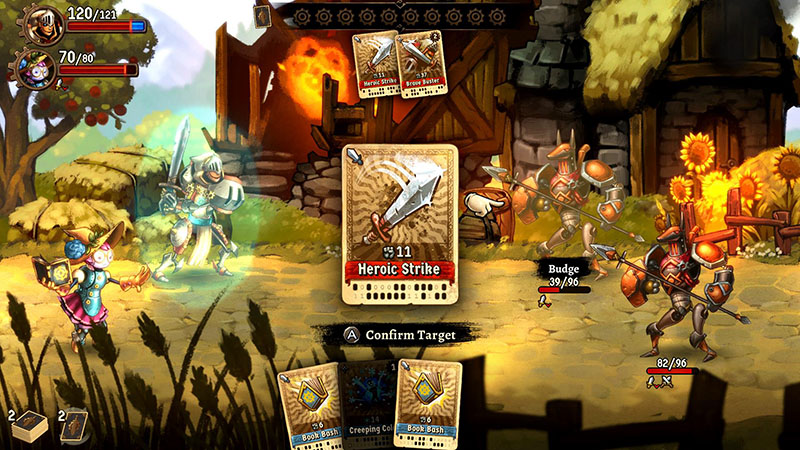 Overall, this game has all of the elements of an enjoyable experience. A unique blend of combat styles, art, and character really allow the game to shine in a way that I wasn't entirely expecting. If I have any complaint about this wonderful game it is that some of the boss fights can really drag along for an extended period and dying can be costly (as you're forced to go back and try it all over again). As noted, though, I feel like this is a great game and, if I hadn't gotten a chance to play it for free I would absolutely pay full price for the game. 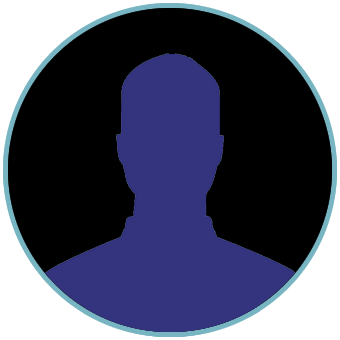 Article by guest contributor Tyler Flickinger. Want to contribute to Asteroid G? It's easy! Just contact us with an article you have and soon enough you could see your name up in lights.